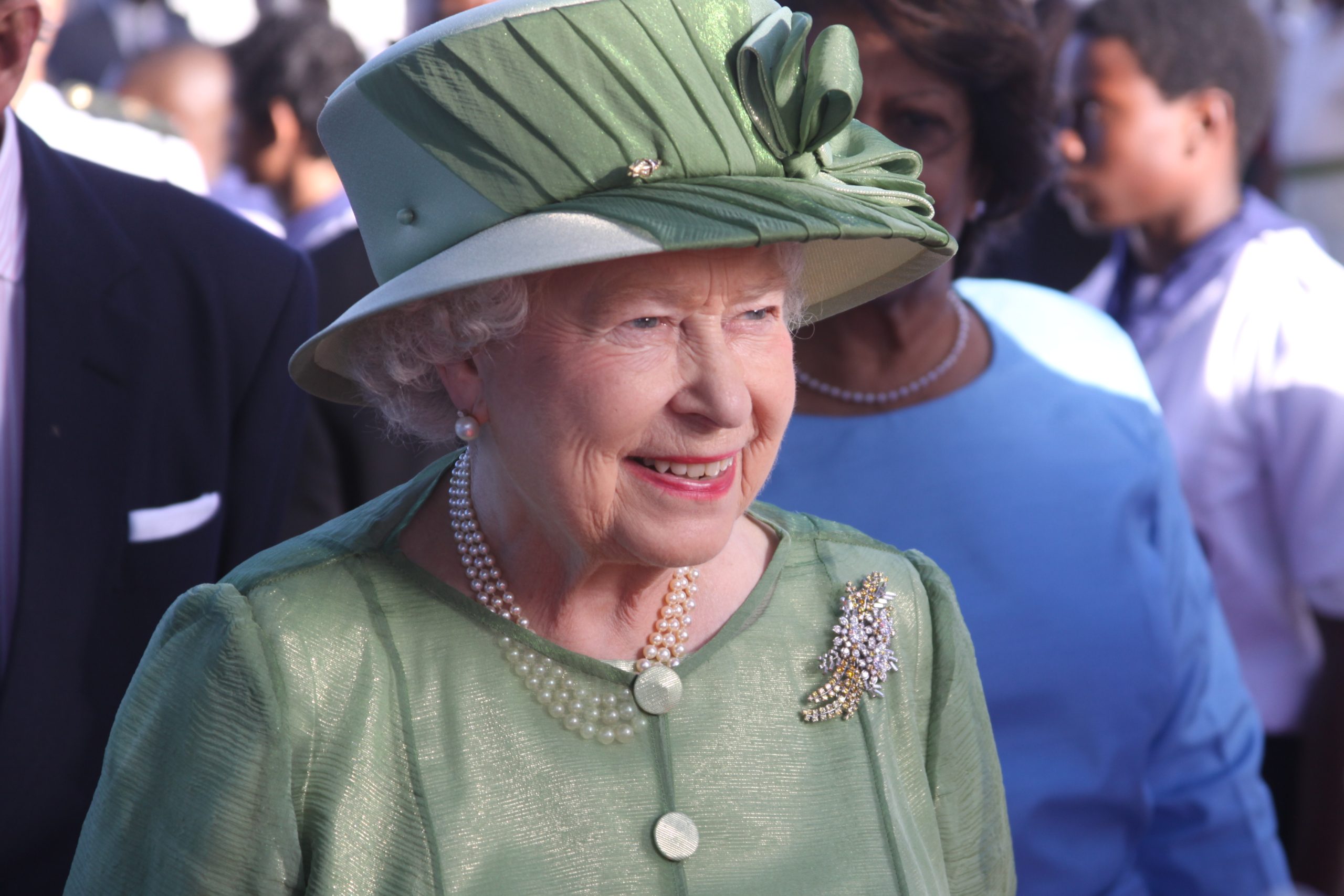 Queen Elizabeth II, who ruled the United Kingdom for 70 years, just died peacefully. The late Queen Elizabeth II lived an exciting life and ruled for the longest period of time in British monarchy history. During her reign, the world underwent numerous changes, and she was frequently commended by her officials and family members for her good actions.

According to the latest report by Pinkvilla, the passing of Queen Elizabeth II may have been the turning point in repairing the rift between Prince Harry and Prince William, who attended their grandmother’s funeral together at Balmoral. Nearly 18 months after Prince Philip’s death, they unexpectedly reunite. Royal analyst Katie Nicholl discussed the “discord” between the royal siblings, which “heavily influences” and “made the queen deal with anguish.”

Katie Nicholl said that although there is “a lot of tension” between Prince Harry and Prince William, even when they are in Balmoral, “there is every hope that this will hopefully begin some kind of reconciliation between these two siblings, who for the past 18 months have really been brothers at war.” Additionally, Katie said that while Meghan Markle was not invited to join them at Balmoral, the royal family “wanted Prince Harry to be there, even if he was unable to get to Balmoral in time to visit his grandmother.”

Nicholl also stated, “I think it is rather significant that Prince Harry traveled to Balmoral on his own without his bride. Meghan Markle has stated that she will go to Balmoral another time.” Kate Middleton, the wife of William, was also absent from Balmoral. Princess Anne, King Charles III, and Camila were by their mother’s side as she passed away. Prince Harry landed soon after Queen Elizabeth’s passing was made public, while Prince William came with Prince Andrew, Prince Edward, and his wife, Sophie.

Instead of all the ups and downs between the members of the royal family, in the end, it all boils down to a family that is grieving a huge loss; as the royal expert Katie said, “Obviously, the queen was a great grandmother, a grandmother, and a mother.”