A package explodes at the Northeastern University’s Campus in Boston; minor injuries to the staff members 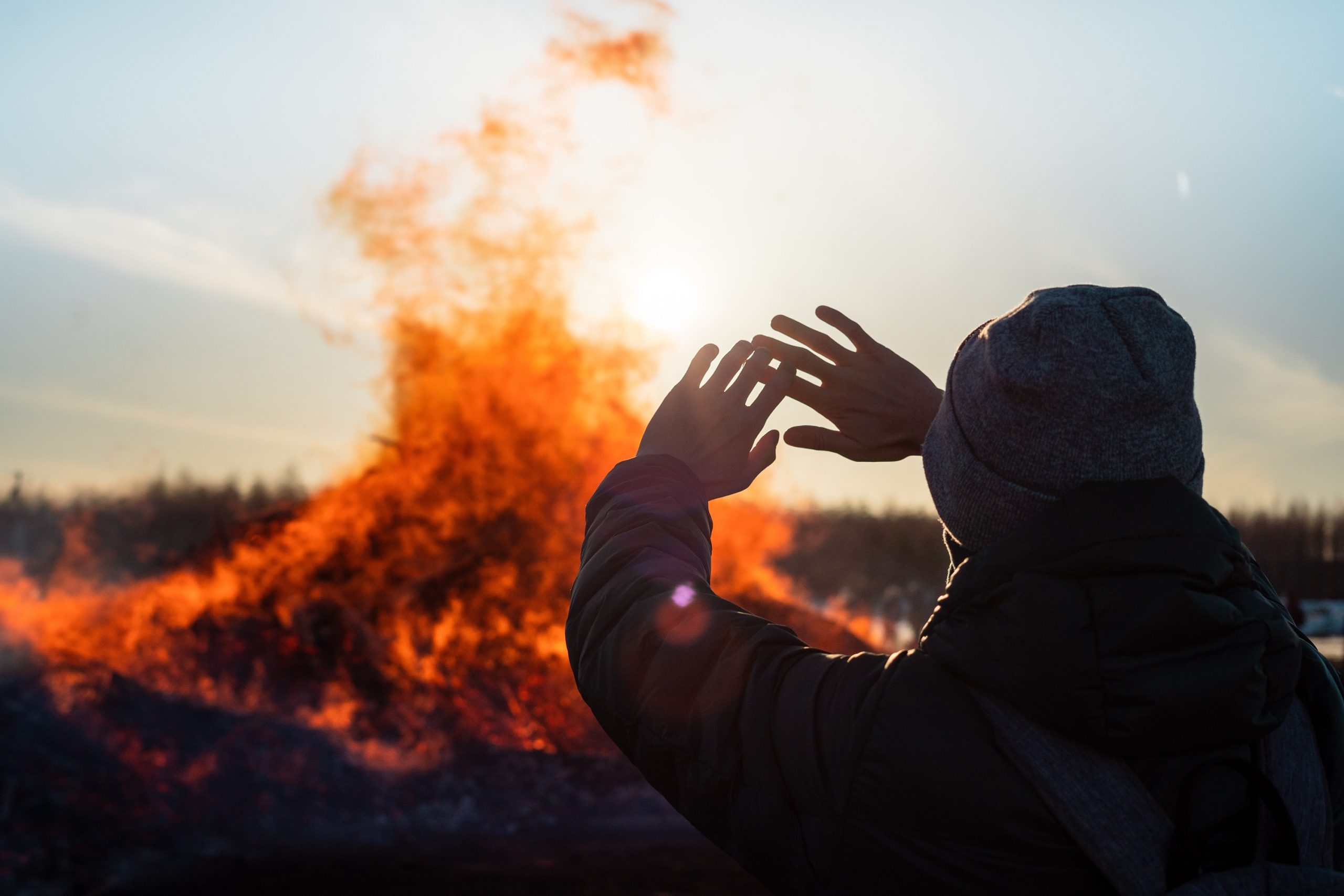 An unfortunate incident took place at Northeastern University in Boston. The FBI is looking into the matter to find the culprit behind this attack. As reported by USA Today, a package was delivered to the Northeastern Boston Campus to Holmes Hall, and it exploded when a staff member opened it.

The explosion took place around 7 pm in the evening on September 13. A spokesperson for Northeastern University confirmed that the bursting of the package led to minor injuries to a staff member. The staff member is getting treated for the injuries from the explosion. An unknown person aged around 45 years old who has been injured in the blast is given the primary medical facilities and has been shifted to the hospital safely.

Moreover, another package has been suspected near the art college of the University’s Campus. A conference was held regarding the same, and the events have been explained by the authorities. The second package found at the art museum was detected secure by the bomb squad.

The Police Department of Boston took action right after a few minutes of the blast and took control of the situation by evacuating the buildings where evening classes had been held. As of now, the campus is sealed in order to proceed with further investigation and to track if any other suspicious package has been delivered to the University.

Students were at the University when the incident took place. One of the students, named Eliane Mejía, explains that she was in the building when the package exploded, and she stepped back for a moment to see what exactly was happening. Another student said he was on the other side of the building when the explosion took place, and the students on the other side witnessed the police cars approaching the campus, and the situation was completely scary.

The FBI’s Joint Terrorism Task Force is looking into the matter and is working with the Boston Police Department to get to the roots of this attack. Michael Cox, the Boston Police Commissioner, advised the citizens to report to 911 if anything suspicious is detected.

The special agent of the FBI, Jason Cromartie, has been playing a crucial role in this investigation and stated that the FBI is fully committed to resolving the matter safely.