Providing Support to the Braves! 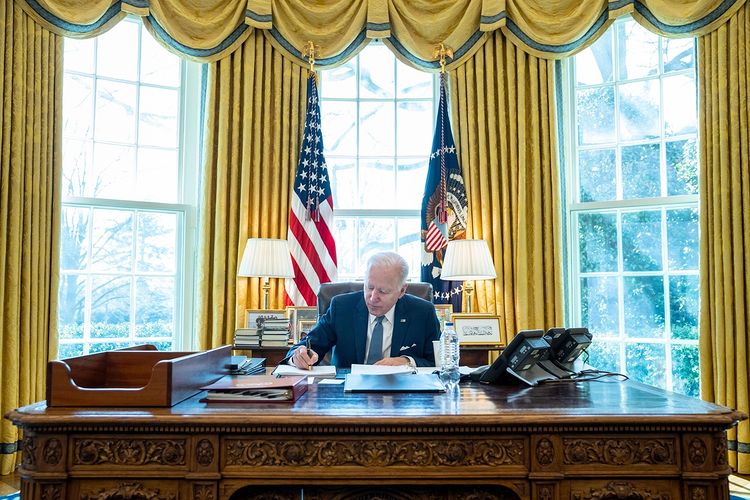 But there are also some countries that stayed neutral, and India is among them. Although most people are against this war, the two countries actually involved in the war do not seem to pay attention.

The Ukrainian president, Volodymyr has shown a great act of bravery by handling the situation pretty smoothly. The United States of America has again joined the war stage and declared to give $600 million to the Ukrainian armed forces to help them get away from the Russian troops in Ukraine.

The announcement is not something that the two countries have been doing privately. It was officially tweeted by Secretary Antony Blinken.

Furthermore, Blinken went on to praise the Ukrainian army for fighting bravely. He added that along with the money, America would also provide them with the needed equipment and weapons.

“I am authorizing our twenty-first drawdown of U.S. arms and equipment for Ukraine since September 2021.” Additional weapons, ammunition, and equipment from the U.S. Department of Defense inventory are included in this $600 million drawdown.” (Source: Republic World India)

“With admirable grit and determination, the people of Ukraine are defending their homeland and fighting for their future. The capabilities we are delivering are carefully calibrated to make the most difference on the battlefield and strengthen Ukraine’s hand at the negotiating table when the time is right.” (Source: Republic World India)

It is very evident from this action that The United States is against Russia and didn’t like the Russian army invading Ukraine.

I have directed another $600 million drawdown to expedite our 21st shipment of arms and equipment from @DeptofDefense inventories to Ukraine, as its defenders push back Russian invasion forces. The United States stands #UnitedWithUkraine.

It is also interesting to note that The United States is not only showing kindness to Ukraine but to all the European countries that are being affected by this war.

Nobody knows what is going to happen in the upcoming days; whether this helps Ukraine will work for their betterment, or it will backfire on them. But it is sure that the relations between the USA and Ukraine are surely going to become stronger in the near future.

At the end of the day, nobody wants war. As modern-age countries, we all are on the mission of establishing peace all over the world but it seems that the oat is not going to be as easy as we have assumed.

Nevertheless, nothing is in our hands. All we can do is just support what is right and wait for this dispute to come to an end.

Another interesting event to look at – Serena Williams revealed the Reason Behind Her Come Back to Tennis.