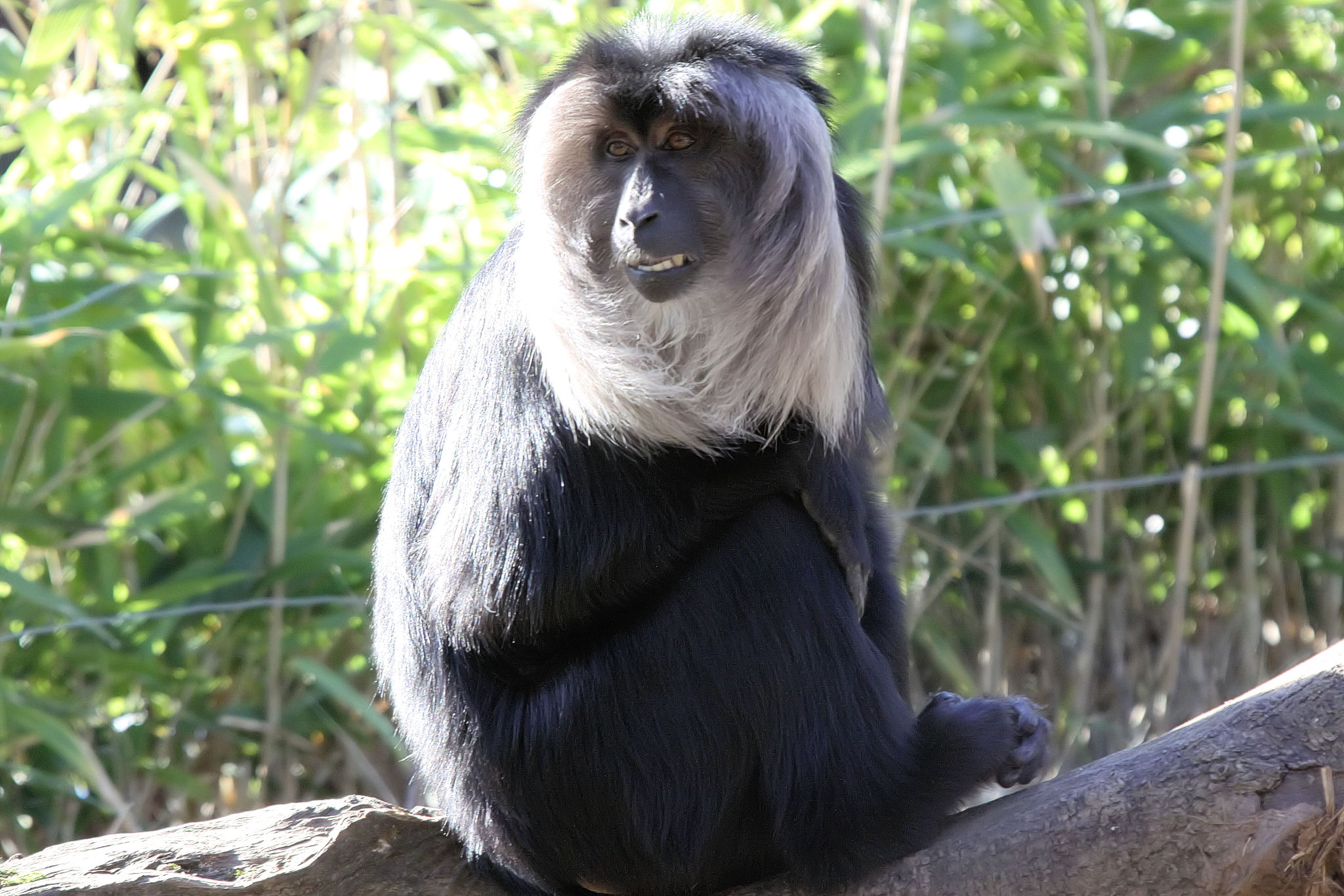 A video of 2 spider monkeys attacking a girl goes viral in Mexico on all the social media platforms. The video was captured by an individual who was present in the zoo. The video shows how the girl was making use of the fence to save herself.

The girl went close to the cage just to see the monkeys. However, all of a sudden the monkeys pulled her hair. As soon as the girl started screaming for help, the monkeys got angry and aggressive which made the incident more severe.

The news of monkeys disturbing animals has taken over the internet lately. Previously, another video went viral where an Orangutan tried to pull a man inside the cage. This incident took place in Indonesia. But here, the man was at fault as he was trying to enter the cage and disturb the Orangutan.

The man saved himself from the Orangutans and managed to escape then and there. During the incident, the man was caught by the Orangutans after which he called his friend for help. The Orangutan got aggressive and after leaving him, he caught his leg and tried his level best to pull the man towards him.

His friend noticed the incident and ran towards him for help and ended up saving him. Even then the Orangutans tried to pull him closer as he was wanting to enter the cage. As an outcome, the man was saved and the Orangutans could not bite or hurt him.

Check out the news articles in USA Periodical for more interesting and informative ones.