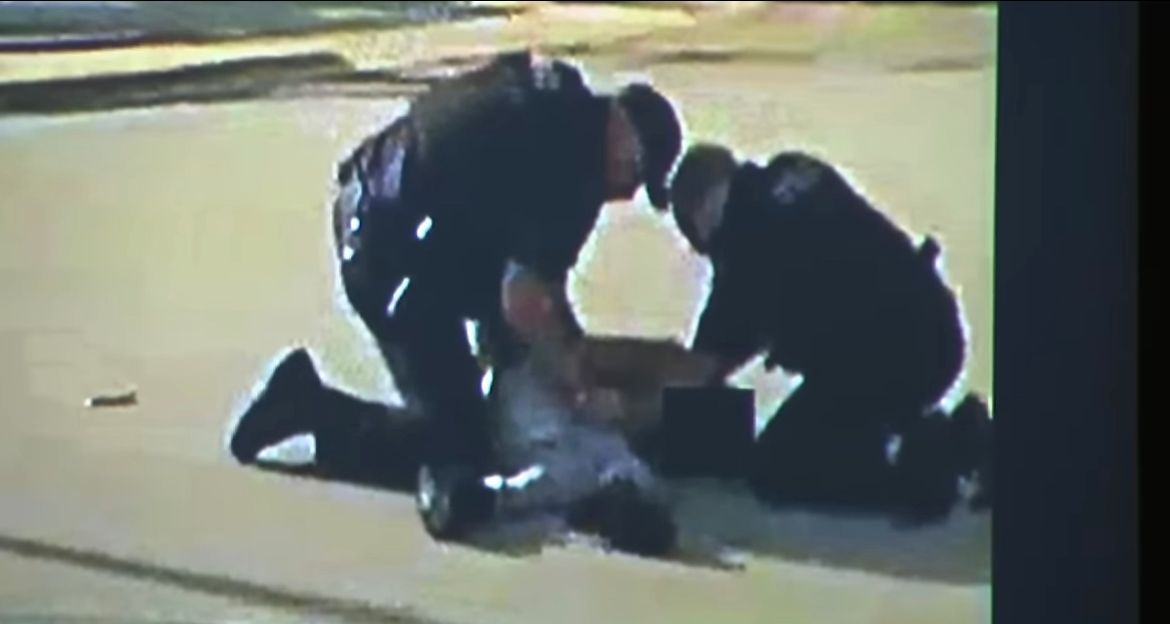 An Arab American boy, Habi Abualetah was beaten continuously by three police officials in Oak Lawn, Illinois. The video was recorded by a local person and it made it to numerous social media platforms in a blink of an eye.

The teenager was beaten by the cops while on the ground. Nevertheless, he was later sent back to his parents. The video shows how the teenager was walking out of the juvenile after he was released. According to the reports, he is currently suffering from fractures both in the pelvis and his face. Apart from this, he is also suffering from major internal injuries. Moreover, he has also experienced major bleeding inside the brain.

The Arab American organizations have announced that the three police officers should be found, charged, and then fired.

“We are doing our level best so file charges against all the three officers who have beaten Habi Abualetah. In addition to this, all three of them will also be fired from their positions as soon as possible”, says the organizer of Arab American Action Network, Muhammad Sankari.

The viral video also showed Habi, who was inside sitting on the passenger seat of a car. It was said that he was running from the police because he did not stop at the traffic stop. The same video also showed how the police officials were punching his face and hitting him in the head. They had put his legs on the ground and beat him which left the teenager in a very bad condition.

According to the police in Oak Lawn, the officers were examining the smell of Marijuana that was coming from the car itself. Habi had a gun inside his bag and he also tried to take it out. In addition to this, the police officers say that their actions are justified.