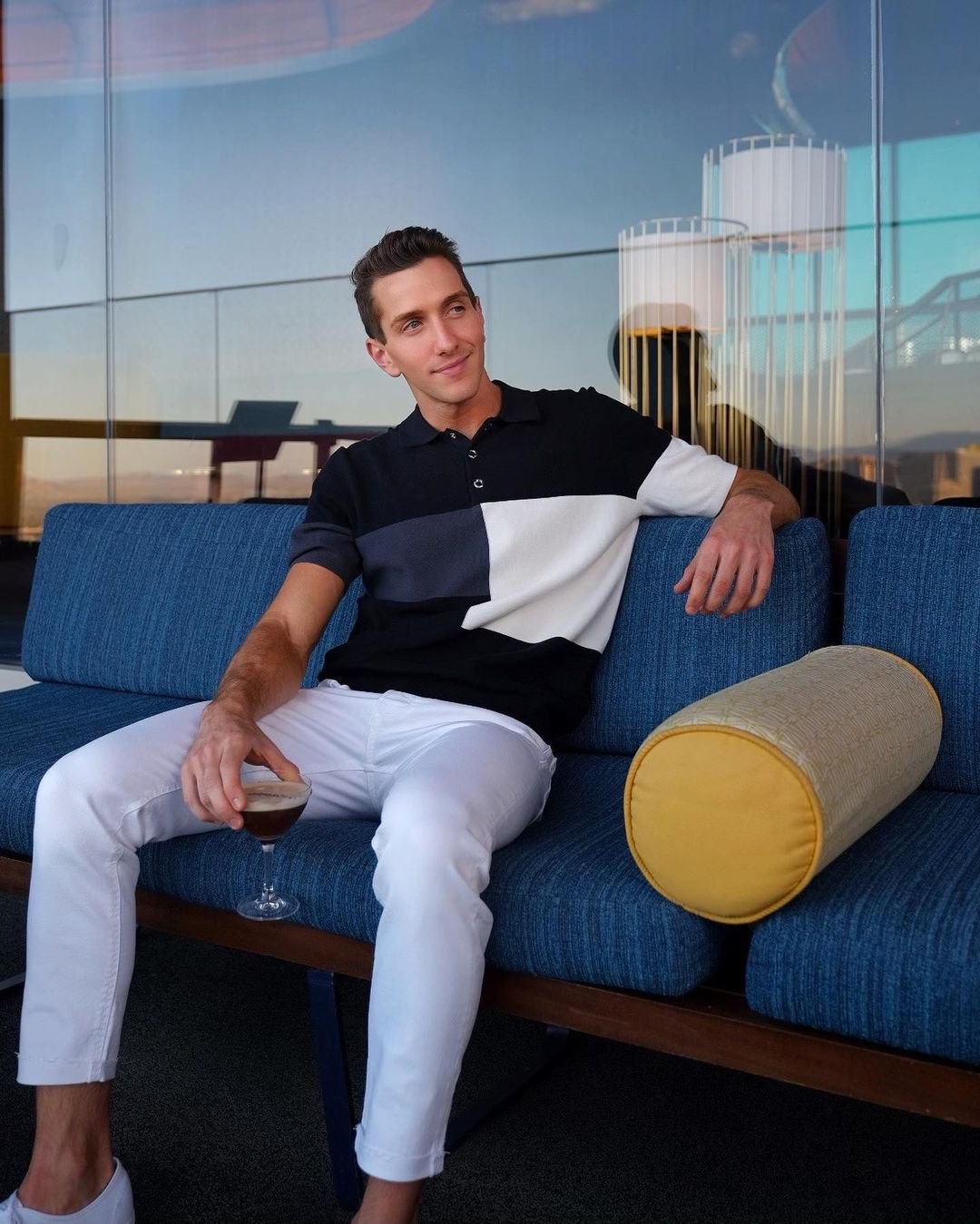 An Instagram user, Matt Peterson, residing in Arizona in the United States, is getting viral because of the experiment he made in this video. This man baked cookies in his car under the sun.

The temperature and heat wave in Arizona is so harsh that it is now cooking the food if you keep it outside. The rise in temperature is affecting the people of the state. This Instagram user turned it into amazement when his experiment turned out to be the way he wanted.

This video was posted on September 4, but now it caught the attention of people over the internet, and it got viral after ten days. In this video, Matt mentions that the temperature in Arizona was 110 degrees Fahrenheit, and so he plans to experiment with cooking in the car.

He prepared dough for cookies and then placed it in his car in the scorching heat. He checked the dough after five hours, and the cookies were perfectly baked under this condition. In fact, when they tasted the cookies, they were baked in a perfect way. As of now, the video has reached over 165k likes, and thousands of people have commented on this video.

The comment section has been full of hilarious comments. One of the users wrote, “Spoiler: It worked,” another user wrote, “I am not sure how to feel about that.” A user commented, “The funny thing is that he put a frozen pizza on the roof at 118 Fahrenheit in Vegas, and it actually got cooked completely.” A user also commented, “ Car probably smells good.”

However, some users also warned about this method of cooking. A comment says, “Except what about bacteria growth over those five hours – not all bacterial toxins are heat labile. Some can be heated to a baking temperature and still be toxic. Not a good idea at all!”

The user Matt Peterson is also a Food Critic and uploads content related to food and its challenges. This viral video has caught the attention of people from all around the world, and people are watching this video and enjoying the fun element of this concept.

To know more about viral, celebrities, and other entertainment-related news, visit our website www.usaperiodical.com.