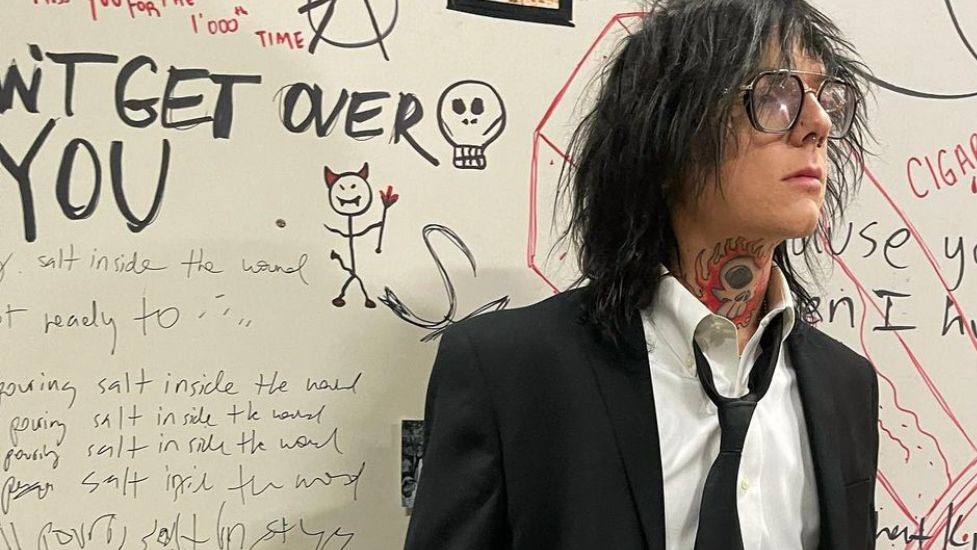 According to the RIAA, Sueco has earned his first-ever Platinum record in the US. That’s for “Fast,” his 2019 rap song that went viral. You’ll agree that one million sales, which is what platinum means, is a lot.

Additionally, the song has 20 million YouTube views and 160 million Spotify streams. In essence, it is huge. The song is loved by the audience and SUECO has surely won their hearts.

According to the reports, the song did not gain a lot of popularity when it was released. However, it went viral on social media in no time and this was when the audience started hearing it.

In a blink of an eye, SUECO’S new song “Fast” grabbed the attention of the audience and started trending on YouTube. Well, this is the power of social media.

SUECO was very happy with the love and comments he got for his new song “Fast”. He is now preparing for his upcoming songs and wishes to get more love and support from his fans. The rapper is working very hard to make more money and fame and there is nothing stopping this guy from climbing the ladder of success.

To read more news articles, feel free to visit USA Periodical. We take pride in writing and posting news articles that are viral, related to technology, entertainment, and more.