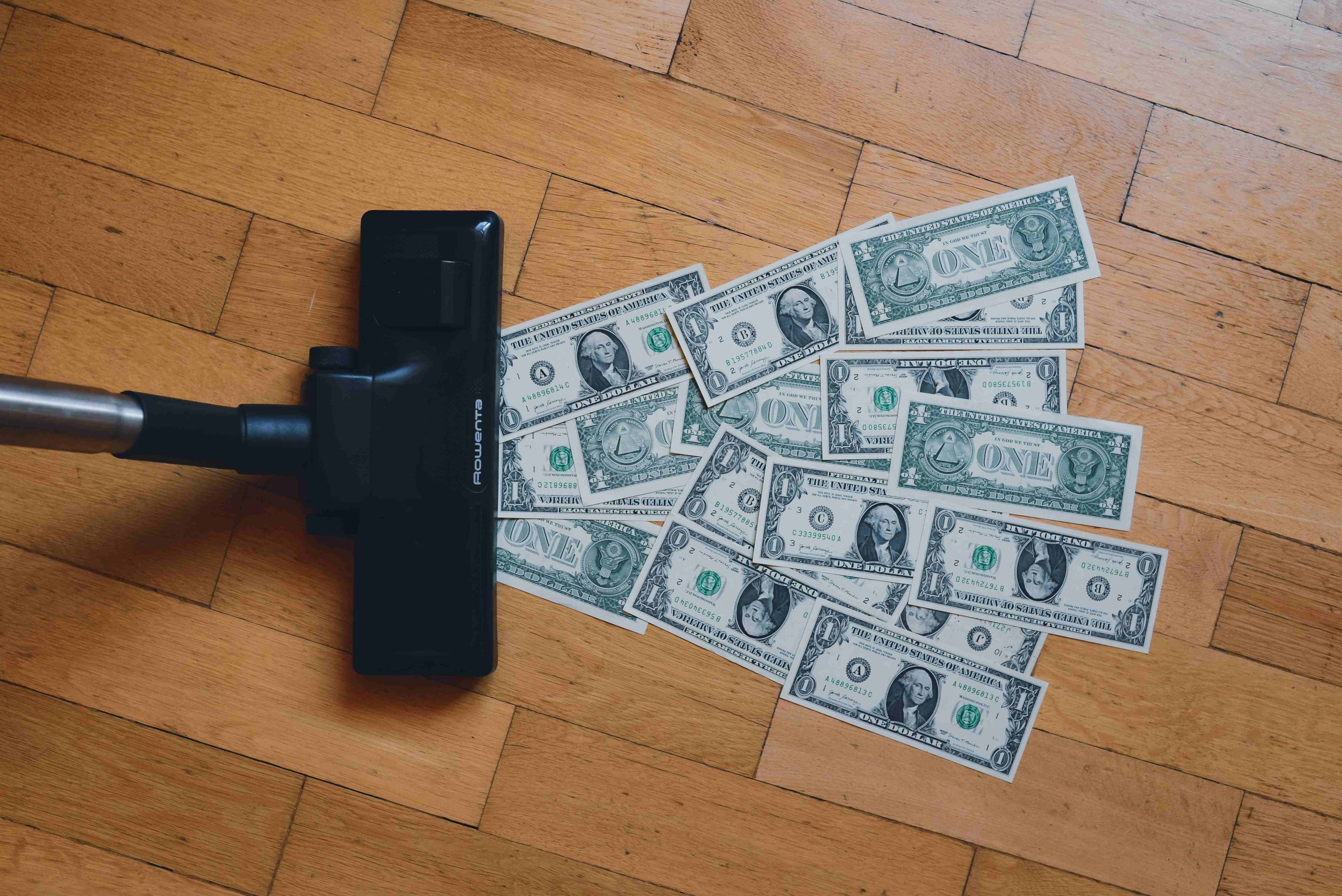 Inflation is the biggest concern in the United States

The economy has this image of ‘the bigger, the better.’ But this might not be true for the United States. Nearly twice as many jobs are available as the workers and companies are trying to maintain the record demand; many leading economists and policymakers are arguing that what the economy needs right now is not more but less.

Lesser hiring, lesser vacancies, and lesser wage growth. Most importantly, inflation has run the fastest in the last four decades. President Joe Biden stated in this article that ‘even if the jobs are slowed down, its all good’ but would rather be “an indication towards the better aspects of Economy.”

According to the New York Times, Claudia Sahm, an economy expert who studied the government’s economic response to the pandemic, stated, “The reason that we can’t take the victory lap right now on the recovery is that inflation is too high.”

A deflating economy has its risks.

If the economy starts delating faster than expected, it will create an opposite impact than what most economists expect. Despite inflation, the recovery from the pandemic recession has been the strongest on records, with unemployment falling rapidly.

Some economists, mainly on the right-wing, want the Fed to be more aggressive even at the cost of the recession. Others, mostly the left-wing, argue that inflation, even though it is a problem, is better than unemployment.