Their aim is to make 2 million electric cars by the end of 2026. 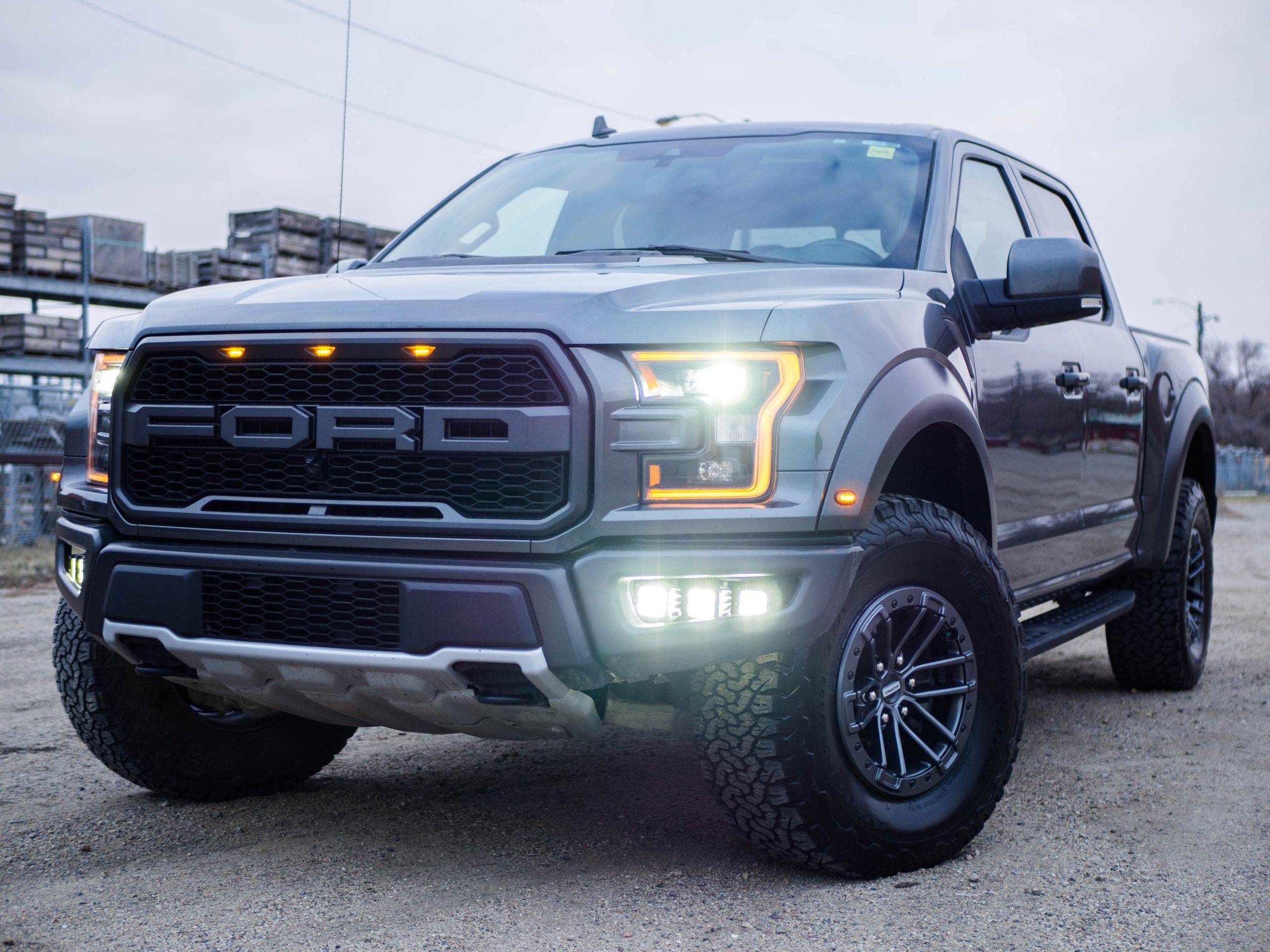 Ford plans to create 6,200 manufacturing jobs and invest $3.7 billion into plants in Michigan, Ohio, and Missouri. The company wants to expand its vehicle production and prepare itself for the upcoming labor shortage.

This massive investment is focused on retooling factories to build newer and better versions of gas-engine models. Ford plans to be more efficient in gas engines and Electric Vehicles. The company also plans to expand its production in the F-150 lighting in Michigan and an all-electric commercial van in Missouri.

As a part of the expansion, Ford plans on converting 3000 part-time employees into full-time workers. Given the inflation, companies are competing with each other due to the tight labor market. On Wednesday, the labor department disclosed that the U.S job openings were closed in May to record levels in April.

Ford’s $1.5 Billion investment in Ohio is focused on producing Electric vehicles. The company will focus on producing two million electric cars globally by the end of 2026. Ford already beat its competitor by bringing the F-150 Lighting, an electric version of the famous gas-engine pickup.

This news is being worldwide appreciated as Ford’s primary concern for producing electric cars is environmental degradation. Last year, Ford shared its plan to build two battery plants in Kentucky and western Tennessee.

Ford revealed its investment would also include $1 billion allocated for providing perks such as better food, parking, and EV charging stations for employees. The move comes as auto executives across the industry have been open about struggles to attract and retain workers.