He says that the gas stations are responsible! 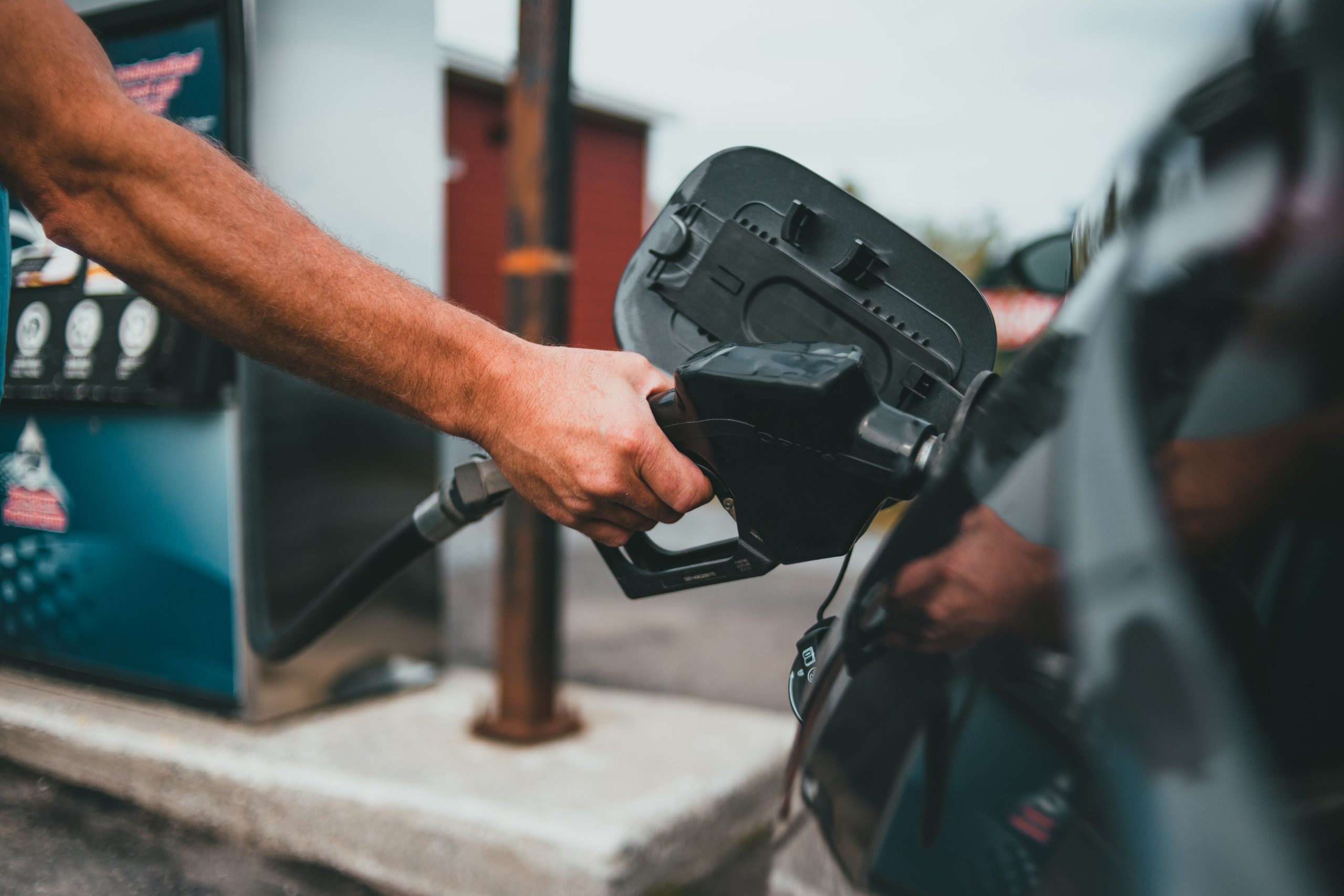 “Working on it Mr. President. In the meantime – have a Happy 4th and please make sure the WH intern who posted this tweet registers for Econ 101 for the fall semester…,” US Oil & Gas Association tweeted.

Biden’s administration on Sunday said “My message to the companies running gas stations and setting prices at the pump is simple: this is a time of war and global peril,” Biden tweeted on Saturday. “This will bring down the price of everything you can buy and it is as simple as that so do it now.” (Source: Morningstar)

According to Joe Biden, the average price is $4.812 nationwide, which is increased by 5  cents. Whereas per gallon of gas in California usually costs around $6.244. The amount is slightly low in Illinois, it’s $5.325.

As a call for action from Biden,  a proposal was made to the Oval Office to implement a 90-day gas tax holiday. But the democratic lawmakers considered it outlandish and ended up dismissing it.