Only 36% have said yes to buy an electric car! 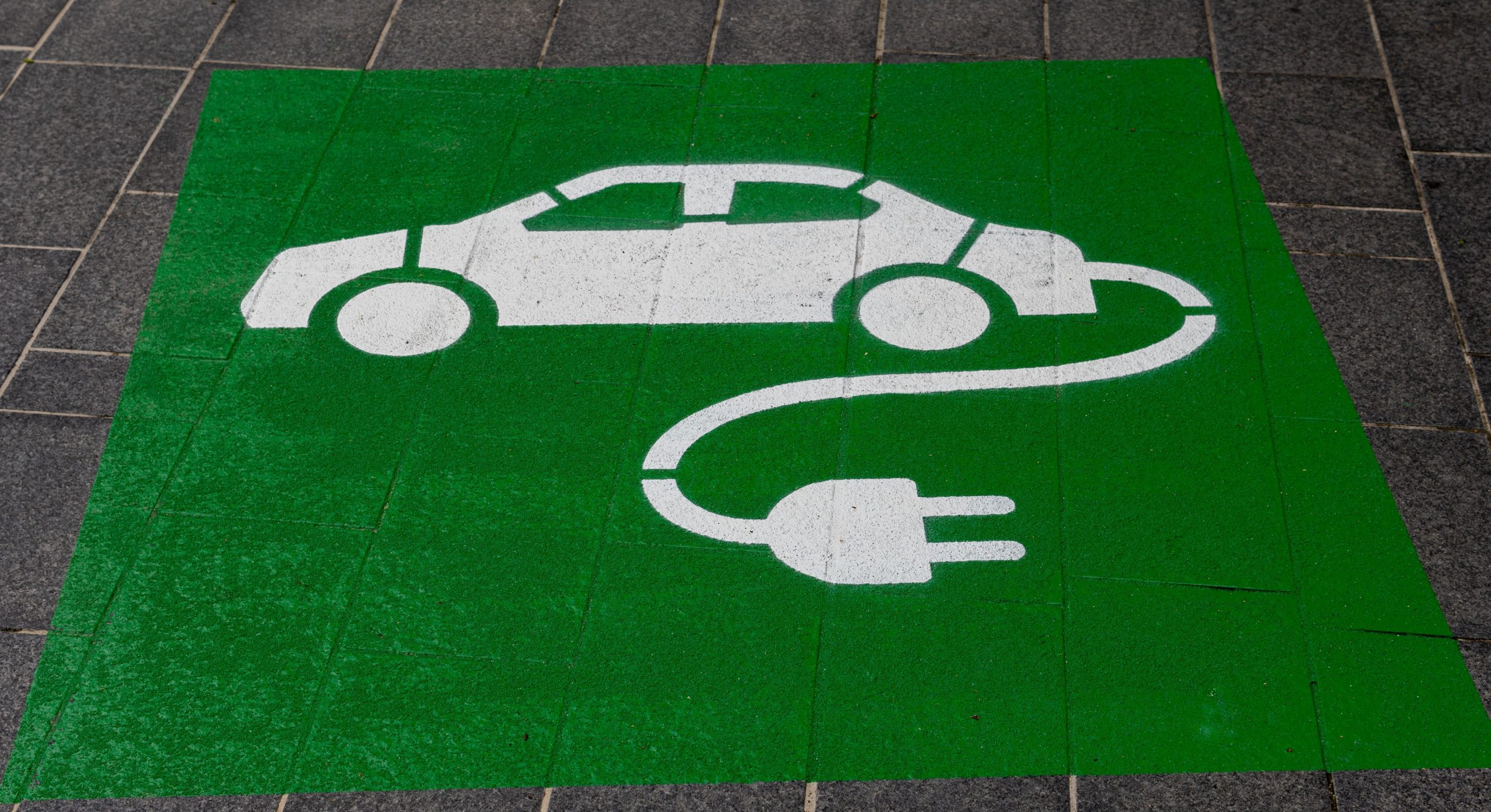 The logistics that revealed that charging the electric vehicles wouldn’t be an easy task are stopping the adults of the USA from buying such vehicles.

A survey, according to FOXBusiness, revealed that out of eight thousand people, 36% would seriously consider buying electric cars as their further auto purchase. 61% said that the logistics wouldn’t allow them to buy an electric car, 55% talked about the mileage of the vehicle, and 52%  considered the purchase and maintenance cost of an electric vehicle to be prohibitive.

“There are an estimated 49,000 electric charging stations for electric vehicles,” said The U.S. Department of Energy.

“The survey shows that there is clear interest among Americans in reducing costs for transportation and lowering their environmental impact,”  “It underscores some key concerns, but fortunately, many of these barriers to owning a battery-electric vehicle EV can be addressed through experience and education. (Source: Fox News)

Since the gas prices remained high during this inflation, it was assumed that most buyers would turn to electric vehicles to save money and the environment. But it seems that quite the opposite has happened.