by Bha Li
in Celebrity
0 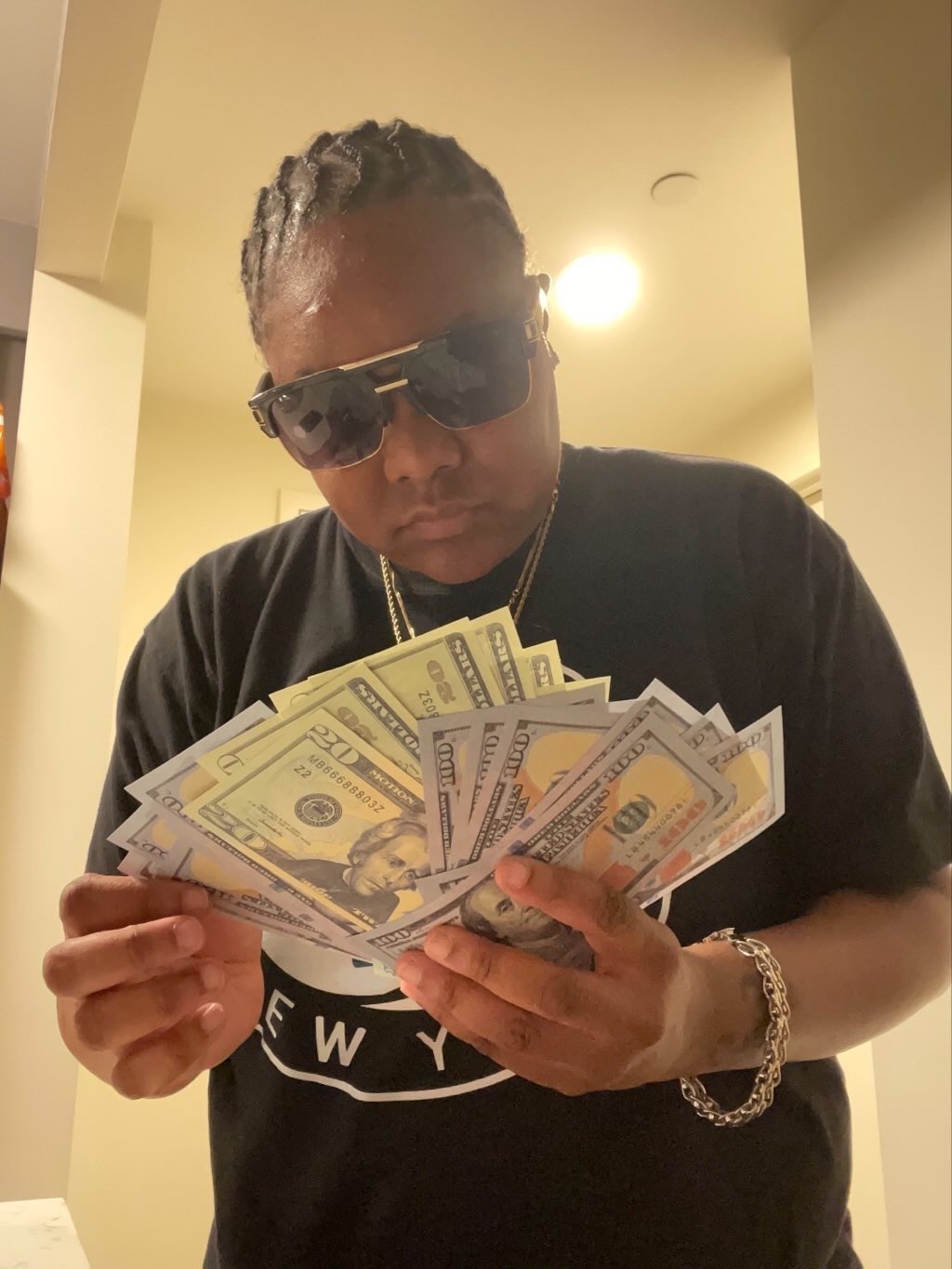 By making a strong impact in the  movie and entertainment industry with her talent Jamaican born actress Jessica Banks has made her net worth grow by multiples. The actress is a qualified advocate and is also a skilled DJ. Her skills are getting her noticed and bringing her loads of income.

‘When The Tables Turn’

An active advocate for the LGBTQ community, Banks has been shooting for her second film now. The said film is a sequel to her 1st super hit film that has positively affected her net worth. The film ‘When The Tables Turn’, available to view on Amazon Prime has been hugely successful. The multi talented artist not only acted in it, but wrote, directed and produced the film while composing the music for the film. The success of the film has led the talented actress to work on the sequel. She will be writing and producing the sequel, When The Tables Turn Part 2.

The talented actress has featured as a guest in many TV series. She was seen in popular TV shows like Law and Order, ‘The Last O.G.’, and ‘Southern Belles’. As a child too Banks was always interested in performing. After she took a Play and Production class at her high school Banks decided to pursue acting professionally.

With her multi talents Jessica Banks has soared high with a net worth estimated at $300K in 2022. Within a short span of time the talent has garnered audience love and great monetary success from her last film. It has created extremely positive vibes for her upcoming film. The hype will make sure her upcoming film is a success too. Her audience is waiting for Jessica Banks magic to unfurl on screen again.