The creator & actor's better half is super-duper gorgeous; see for yourself! 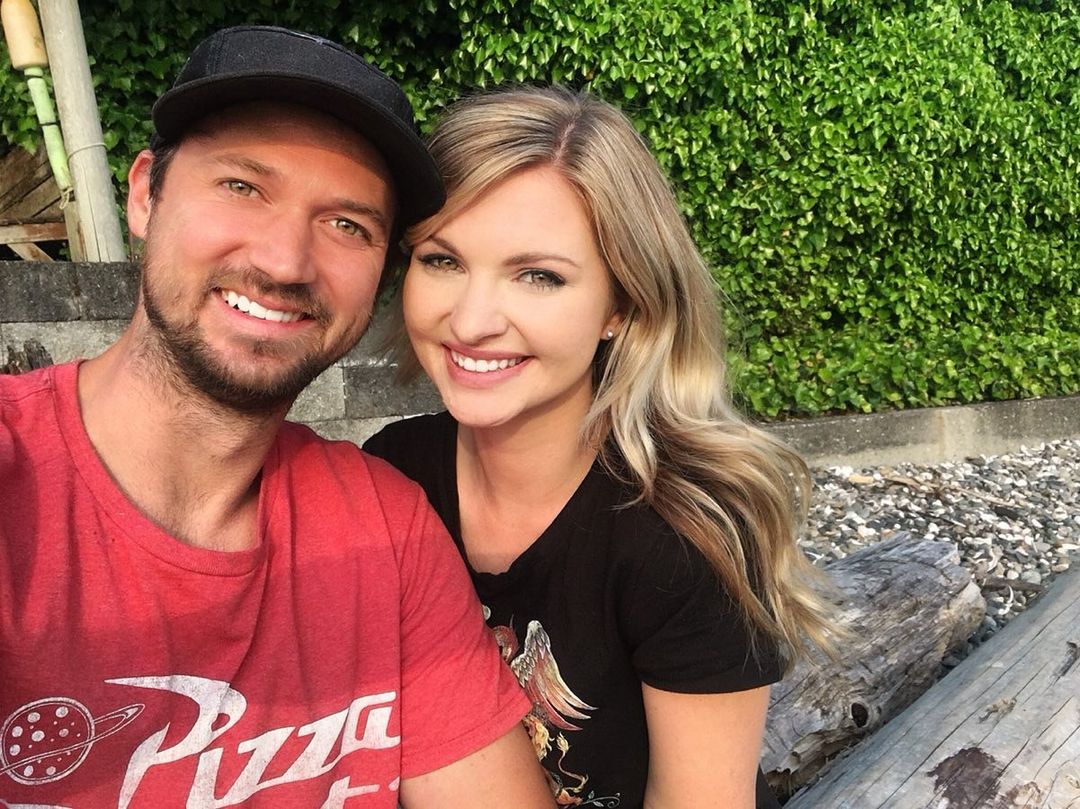 Whoever knows Stevin John, knows his alias Blippi. However, there are several people who do not know if John, aka Blippi, is married or single. So in this blog, we will throw some light on his, Alyssa Ingham.

Well, Alyssa and Stevin are engaged. However, their fans cannot wait for them to tie the knot.

But before we begin talking about Ingham, let’s understand the backstory of the character and what inspired John to create it.

Stevin John is a USA military veteran who served in the Air Force. After the end of his service, John returned to his native city and noticed his nephew watching low-quality videos on YouTube.

This gave him the idea to create an educational platform on YouTube that focuses on teaching children. Since his target audience was kids, John introduced a character called Blippi, who would act and behave like a child.

His first video was released in 2014, where Stevin portrayed the character and wore colorful clothes. Initially, John took care of pre- and post-production; however, as soon as the channel started getting popular, he expanded his team. At present, his YouTube channel has 16 million subscribers.

Who is Blippi aka Stevin John’s Wife?

His wife is none other than the gorgeous Alyssa Ingham. Even though the couple is still enjoying being engaged, their fans cannot wait for them to make the big announcement.

Alyssa started gaining popularity after she started dating Stevin John. However, despite that, she prefers to avoid all the media attention.

Let’s check out more details about her personal life.

According to sources, Blippi’s wife was born on 9 September. While her birth year is not disclosed, it is assumed that she was born in the mid-90s, making it clear that she is nearing her late-20s.

Ingham was born in Washington (state), United States of America, and holds American nationality. Moreover, her mother’s name is Susie Ingham, and her father’s name is Dave Ingham. She grew up with an elder sister; her name is Erin Chamberlin.

Erin is a real estate agent who works alongside her husband, David Chamberlin. The couple has a daughter together.

Speaking of her early education, Alyssa attended a local school in her city. After graduating, she went on to pursue a degree in psychology and family studies.

After completing her higher education, Alyssa Ingham started working with Kideo Productions. Furthermore, she holds the company’s Communications Manager position and is committed to creating educational content for children.

Apart from that, she is a certified behavior technician and knows how to perform CPR.

Even though Stevin John has a glistening career, his fiance, also known as his wife, has a beautiful career. Besides, it has also contributed to her net worth of $350,000.

On the other hand, Blippi’s net worth is between $16 and $18 million. He has accumulated it through his popularity on YouTube.

Her Relationship with her Husband

While Alyssa Ingham, prefers to remain discreet when it comes to her relationship with Stevin John, we know that the couple began dating in 2015. During this time, Ingham even moved to John’s home city to stay closer to him.

Their relationship took another turn when John asked Ingham for her hand in marriage in 2021. The couple even took to Instagram and shared this news with the world.

While she captioned the post “2015-forever 🤍🥺 I love you,” Steven wrote, “Verified

I got upgraded from boyfriend to fiancé!”

How Many Kids Do Blippi and His Wife Have?

A little while after their engagement, Steven John and Alyssa Ingham announced they were expecting a baby. The couple also revealed their little one’s gender on social media platforms.

On 9 March 2022, Stevin and Alyssa welcomed their bundle of joy. Moreover, they have named him Lochlan David John.

The gorgeous lady is also a dog mom. The couple has two beautiful dogs, Lyno and Lily (a Goldendoodle and a Boxer/Pitbull).

Do you want to know her height and other body measurements? Stay tuned!

Alyssa is 5 feet 8 inches tall, just a couple of inches shorter than Stevin John. Additionally, her weight is estimated to be 60 kg. She has gorgeous blonde hair and hazel-colored eyes that are nothing but purely magical.

While her body measurements are undisclosed, we can guess that it is around 36-28-36 inches.

Some Interesting Facts About her

Apart from food, Ingham loves coffee, and that’s her favorite beverage. This gorgeous lady cannot go a day without a cup of coffee, and her Instagram account is proof!

Alyssa Ingham is the fiance of a popular American Youtuber, Stevin John. John got famous for playing “Blippi,” a character that educates kids on different topics.