WHO states that the spread can be controlled by taking preventive measures at the initial stage. 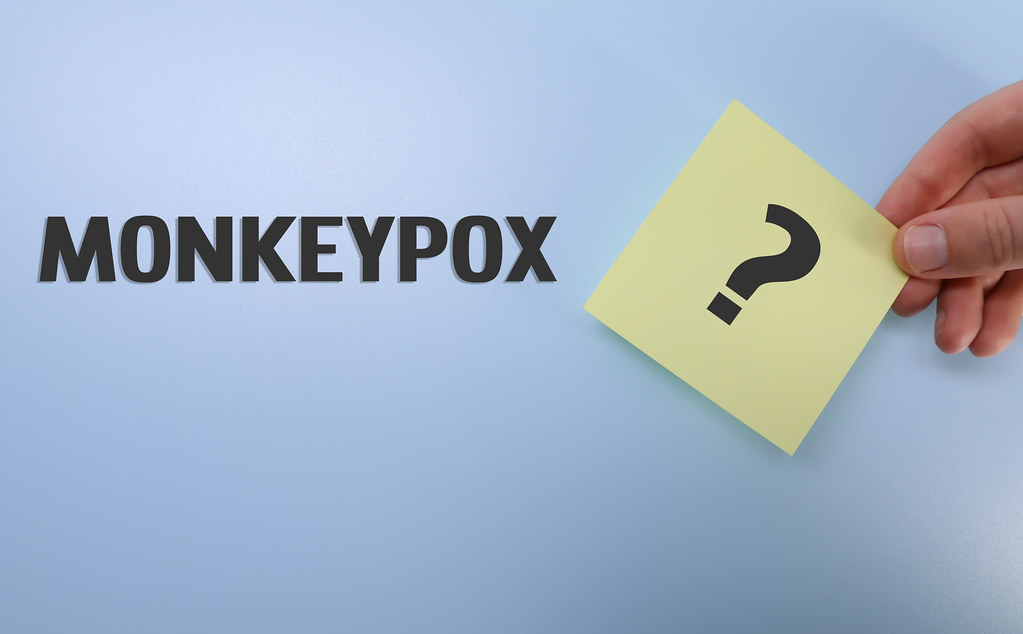 The director-general of the World Health Organization (WHO), Tedros Adhanom Ghebreyesus, declared a global emergency for the Monkeypox outbreak. As per the reports, Monkeypox has been spread over 70 countries so far.

Although, it has been specified that the risk of Monkeypox is moderate globally except in European regions. The risk for Monkeypox in European countries is severely high, and there is also a chance of an outbreak of this disease at the international level.

In fact, some nations have less access to diagnostics, making it difficult to track this disease. Keeping the basic medical necessities in view, WHO is validating and shipping tests to several countries to avoid the spread of Monkeypox.

The WHO chief said in a release, the outbreak is spreading rapidly around the globe via different modes of transmission. WHO has very little understanding of the spread that meets the criteria in the International Health Regulations. He further mentioned that for these reasons, WHO declared the monkeypox outbreak as a public health emergency of international concern.