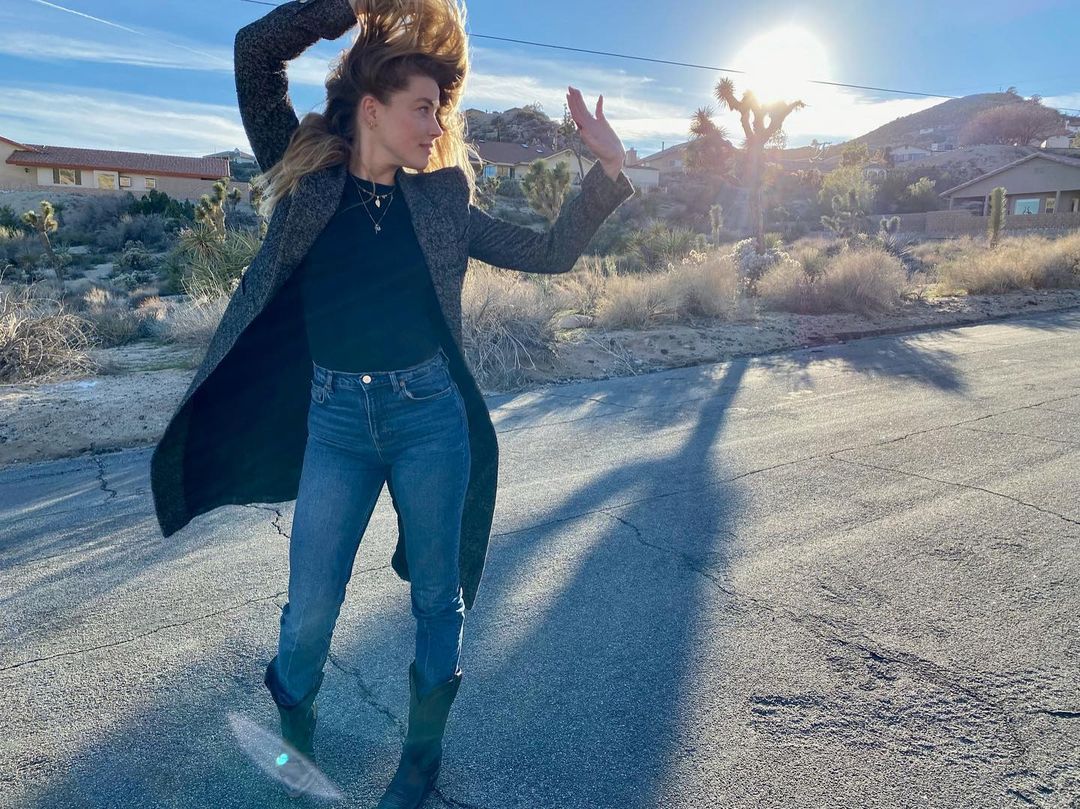 It has been recently reported that Amber Heard engaged with a new legal team after filing court papers to appeal the defamation trial verdict. As per the report by Pinkvilla, Amber is now challenging the judgment of the Jury of Fairfax County, Virginia.

It was proclaimed last month that the lawyers of Amber Heard notified the court they intended to appeal the decision of the jury of Fairfax County in order to award Johnny Depp USD 10 million in impairments after finding the actress accountable for defamation in her 2018 op-ed for the Washington Post. The plea was filed on July 21 in Fairfax County, Virginia.

Amidst the legal proceedings, Heard apparently now has a new legal defense group as her existing legal representative Elaine Charlson Bredehoft has parted her ways from the Amber Heard’s case. Presently, the Aquaman star reportedly retained a new legal counsel to pursue an appeal of the defamation trial result. Heard has now hired David L. Axelrod and Jay Ward Brown of Ballard Spahr as her principal appellate attorneys, as reported by the Pinkvilla.

Ballard Spahr is a renowned name in the legal profession. Earlier this year, the attorneys worked for The New York Times and defended them in the defamation case of Sarah Palin. The firm has also acknowledged its partnership with Amber Heard on this case.

Axelrod and Brown shared a joint statement, adding, “We welcome the chance to defend Ms. Heard in this matter as it is a case with critical First Amendment consequences for every American.”

The spokesman of Amber Heard responded to the court filing regarding the appeal of the judgment on July 21 by saying, “We think the court’s mistakes precluded a just and fair decision that complied with the First Amendment. That is why the decision has been challenged. Even while we are aware that today’s filing will set Twitter ablaze, there are actions we need to do to ensure justice and fairness.”

While Amber Heard is busy challenging a decision of the court, her ex-husband Johnny Depp appears to be concentrating on his comeback to Hollywood following his trial victory. It was recently revealed that the actor would be directing a movie for the first time in 25 years, and Al Pacino is the producer.