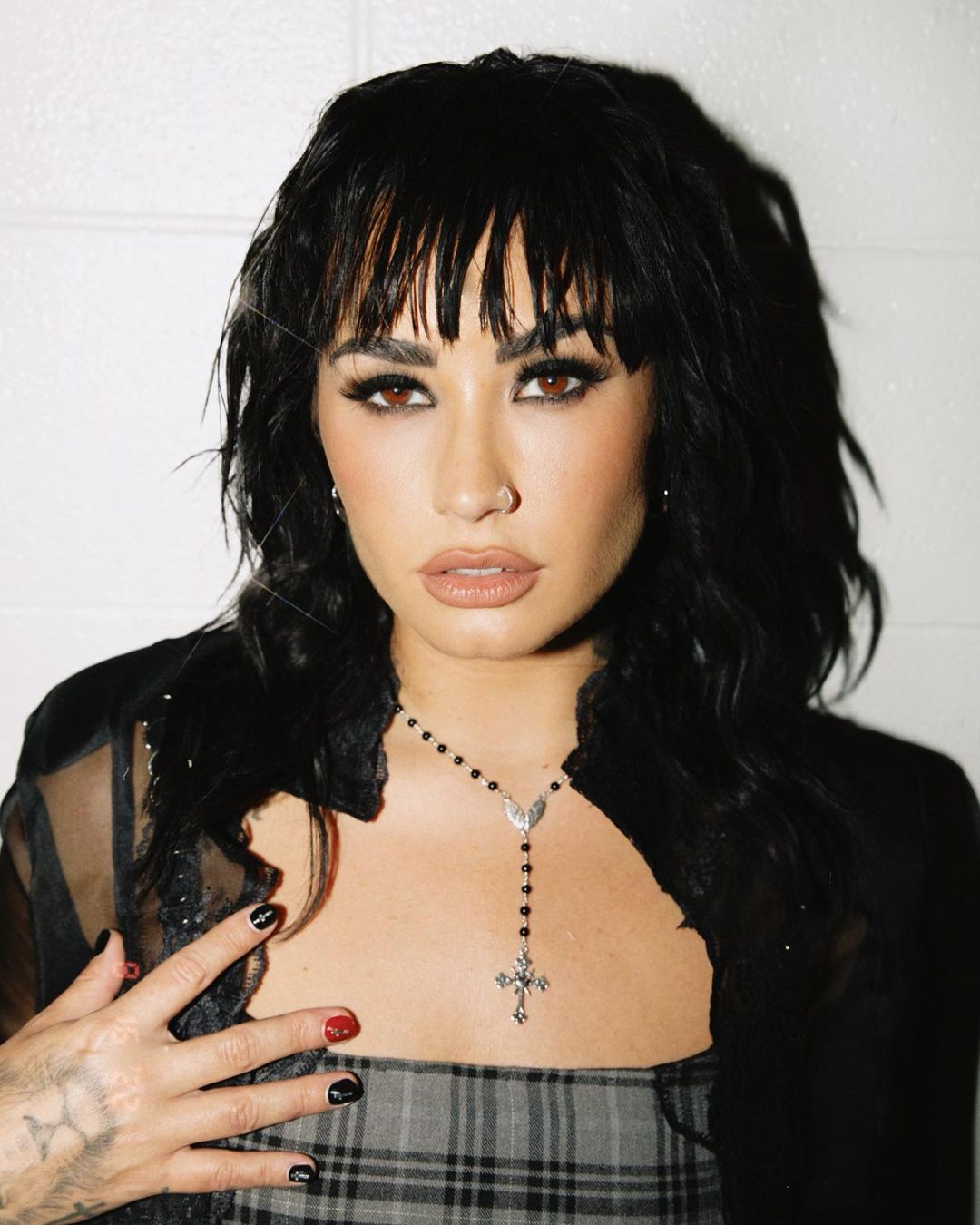 Popular American Singer Demi Lovato talked about her struggle with the survivor’s guilt after the death of the American rapper Mac Miller.

As per the recent report by popbuzz, Demi Lovato is coming up with a song from her upcoming album, Holy Fvck, which was created as a result of watching out for friends and coworkers. She also mentioned her rapper friend Mac Miller, who passed away from drug overdoses. On September 7th, 2018, the American rapper Mac Miller, age 26, died from an unintentional drug overdose.

The 29-year-old singer stated, “I have pals of every age. My age-related pals had passed away, and those losses stung terribly because we had shared many difficult experiences.”

Furthermore, Demi opened up about the fatal heroin overdose in July 2018, in which she mentioned it possibly could have been her instead of Mac Miller. She added, “Immediately following my overdose, Mac Miller passed away, which for me served as a stark reminder that “It could have been you, that almost was you, and how are you going to spend your life now?” I was greatly impacted by it.”

Demi Lovato disclosed that during the overdose that took place just two months prior to Mac Miller’s passing, they experienced three strokes, a heart attack, and blind patches in their vision. Demi discussed the recovery process and revealed that she relapsed after the overdose in her documentary, Dancing with the Devil.

Moving ahead, she states, “I wish I could claim my overdose occurred on the night I last used heroin, but that isn’t the case. I had recently completed a seven-day intensive trauma retreat,” she further remarked. “I phoned him in the evening after I got back from my trauma retreat. His decision to violate me was one that I wanted to change, and I desired an option at this time.”

Her final statement is this: “In the end, I got high. I wondered how I acquired the identical drugs that put me in the hospital. I felt terrible about my choices. No, I’m going to fuck you, I said when I called him back. It did not fix nor remove anything; instead, it only made me feel worse. However, for some reason, that was my attempt to regain control.”