by Dianna Norman
in Celebrity
0 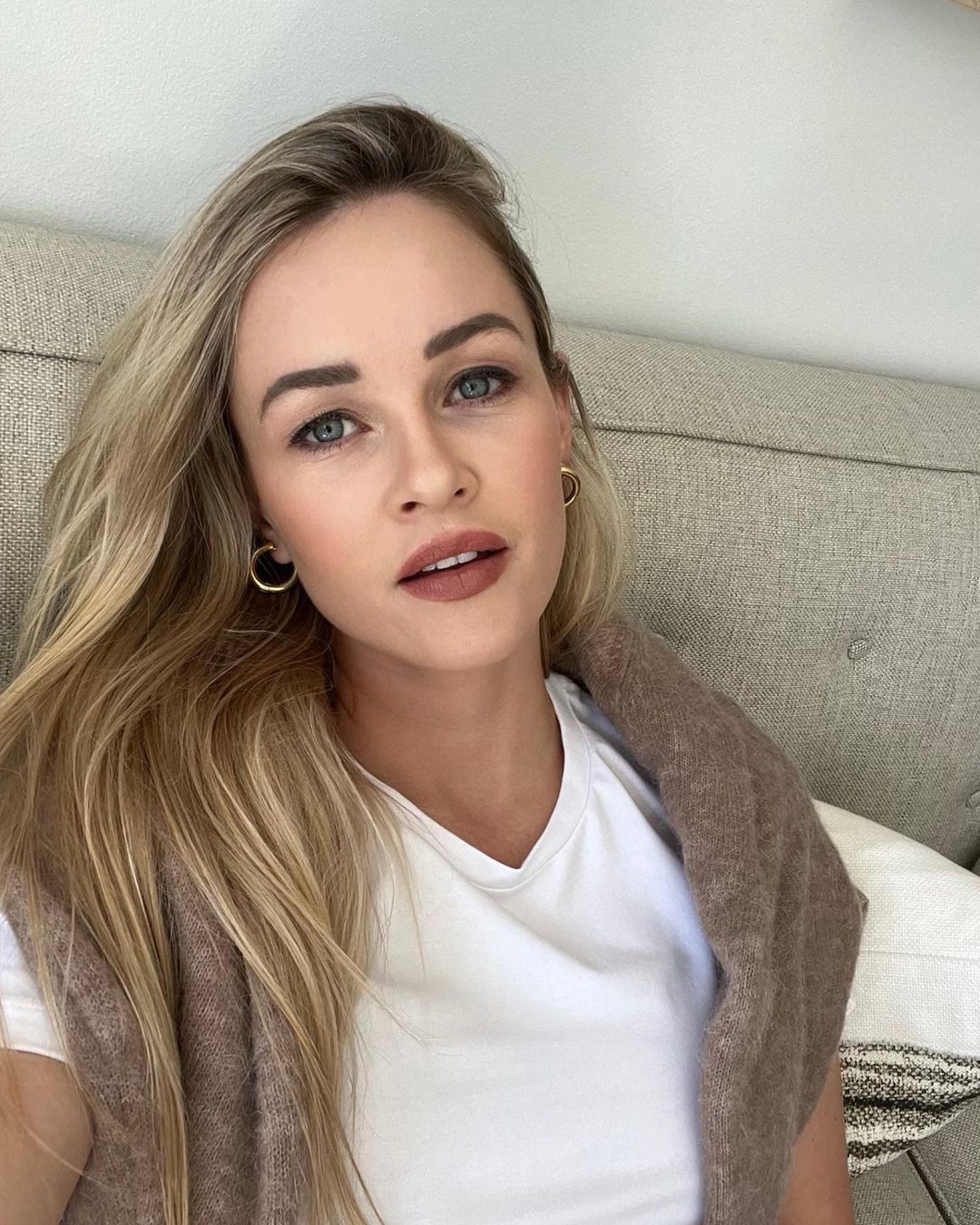 The “Ray Donovan” actress is said to be feared by her ex-husband, Randall Emmett as he might harm her well-being. The incident was reported at first by the ‘Los Angeles Times.’

While team of Childers decides to stay quiet from the media, Randall however is very happy that the court has denied the restraining order as there was no merit to the plea made by Childers.

The matter became more tense when Childers filed her paperwork in the L. A Superior Court and stated that she has discovered intimidating messages between her ex-husband and his attorney. She finds the messages life-threatening.

Childers claims that the emails were so desperate that it scares her off. Emmett’s attorney, Benjamin Valencia had written to Emmett about getting some real money so that they can take c— out. While Emmett replied stating he has no real money for it and Benjamin should know this.

However, after the whole incident has come upon light, Valencia decided to stay quiet about it.

Childers even wrote that if the money that Emmett and Benjamin were talking about  was not for setting her up or to harm her then is it suggesting a bribe for law enforcement or not?.

Randall Emmett’s history of illegal and threatening activities can suggest a lot on this occasion as all the messages exchanged between him and his attorney makes Childers fear for her safety.

With the ongoing scenario between the ex-duo, Childers has made a lot of surprising revelations against her ex-husband, Randall.

Childer claims that Emmett used to abuse his then-wife, Childers, both mentally and verbally, he even used to gaslight Childers and manipulate her. What was more surprising was the allegation that Randall had put a tracking device in Childers’ car to track her activities outside the home.

She also added, that Emmett is trying to intimidate her and it needs to be stopped immediately as it is also a kind of abuse that can cause her some serious harm.

Randall Emmett is an American movie producer and he got married to Ambyr Childers in 2009. The duo got divorced in 2017, after staying together for 8 years.

Their marriage suggests being a problematic one as they broke up twice in 2015 and 2016.

Emmett was earlier engaged to the “Out of Death” actress Lala Kent and also has a daughter together named, Ocean Kent Emmett.