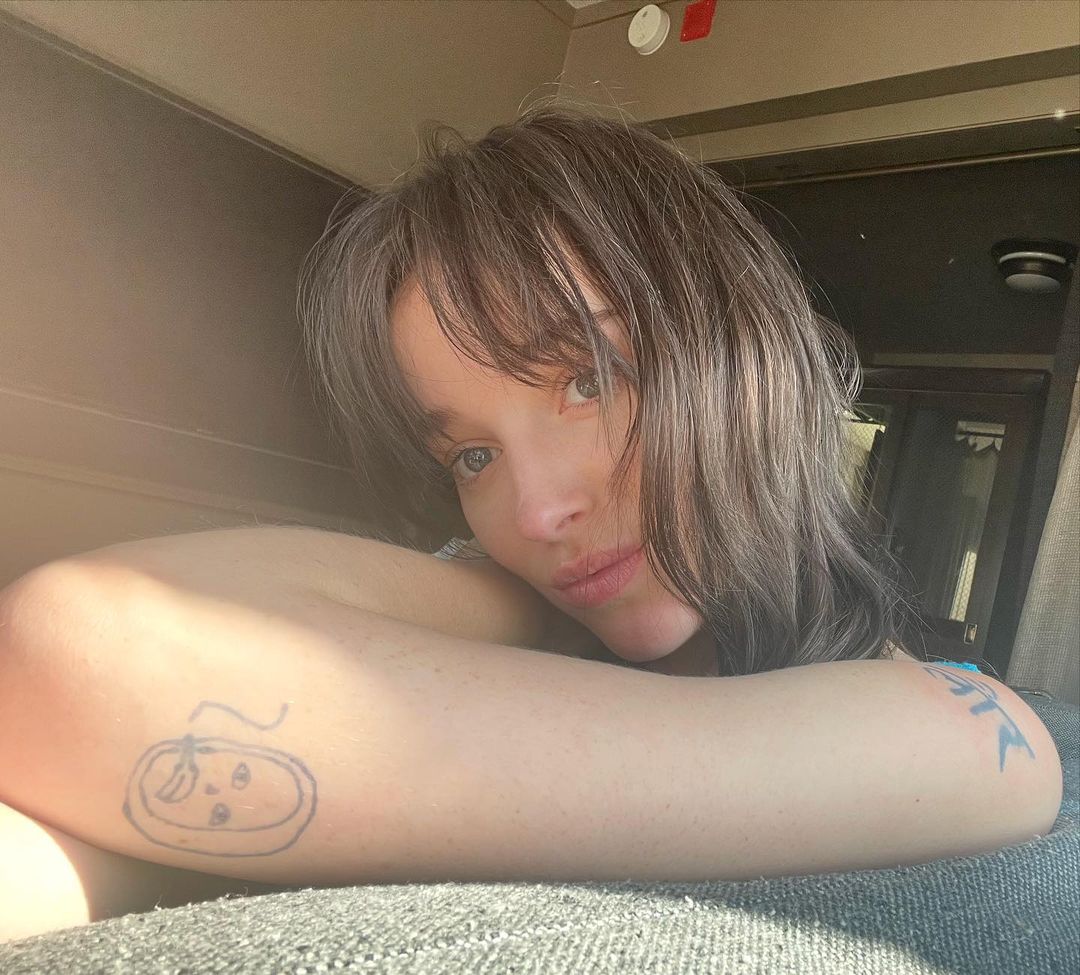 The main lead in the first season of the Netflix series Bridgeton, Phoebe Dynevor, recently visited India, Seoul, and Cairo. She shared a gorgeous image of the Taj Mahal along with pictures from her recent trips on her Instagram platform.

As per the report by Pinkvilla, the actress, who has been filming a web series, recently visited India, Cairo, and Seoul for the project. The Taj Mahal, one of India’s most famous historical buildings, was included in the actress’s most recent post, which featured pictures from the areas she visited.

Dynevor captioned the gorgeous images she shared, expressing how each location and its beauty were captured. She captioned it, “A few from the past couple of months. Cairo to Delhi to Seoul. What a beautiful ride. Excited for you to see what we’ve made.” The followers of Phoebe expressed their adoration for the pictures that she posted.

Phoebe is renowned for playing the role of Daphne Bridgerton in the Netflix series. Her appearance in Bridgerton was appreciated by the viewers. Currently, she is working on her ongoing project and the reason she visited India, Cairo, and Seoul.

On her Instagram stories last month, the actress uploaded a number of images as she explored Humanyun’s Tomb and provided a glimpse of an auto rickshaw trip in Delhi. Phoebe had a memorable experience when she took a selfie with Squid Game actor Jung during her trip to Seoul.

Dynevor uploaded images of Dalgona, the honeycomb toffee that gained enormous popularity following the huge triumph of the Netflix series Squid Game last year, in addition to other Instagram stories from South Korea, where she was also spotted consuming Korean cuisine. Even though Phoebe has disclosed the images from her recent trip, she did not open up about her work. The project that Phoebe has been filming is still a mystery. Meanwhile, rumors also claim that the actress has also been cast in Sony’s I Heart Murder, which will be directed by renowned director Matt Spicer.