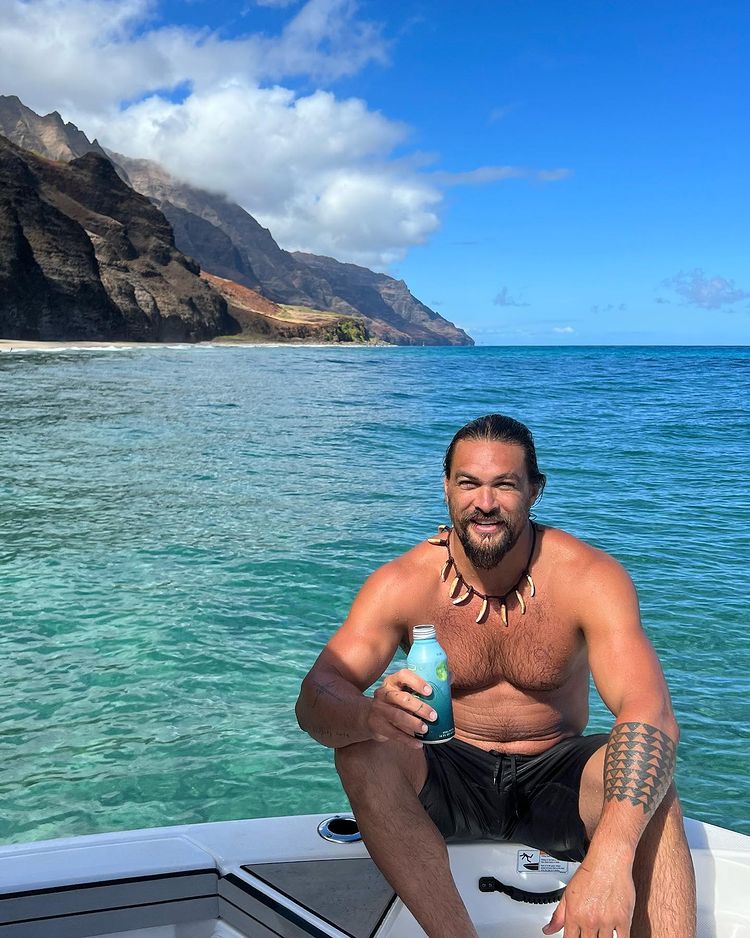 The “Aquaman” actor Jason Momoa shaved his head to convey the message that plastic is ultimately harming us more than we can ever imagine. He uploaded a video on Instagram where his hairdresser is doing the job.

Momoa also made a funny comment on how he felt the wind on his head after years.

Look masters the most to celebrities. They often stick to the look of their last movie until a new one comes out. It is not just a look but the love of millions of their fans. We have several celebrities who have been carrying their signature look from the beginning. We can take the example of Johnny Depp.

His hairstyle is so loved that the haircut is known as Johnny Depp’s haircut. Similarly, Jason Momoa has always been in the limelight for his beast-like looks and cute attitude. His behavior completely contradicts his looks.

Moreover, people actually loved this contrast. But we also cannot forget that they are also public figures, and their actions do have a longer impact on social, national, and even global issues. The position that he has secured after years of struggle and starvation.

After “Game of Thrones,” Momoa had nothing to rely on. He was struggling to get any new projects because people misunderstood his character Drogo from the real Momoa.

Nevertheless, Momoa took the advantage of his current position in the industry and completed his duty to raise awareness of plastic abuse. He said in the video –

“I’m tired of these plastic bottles. We got to stop. Plastic forks, all that s–t. It just goes into our land. It goes into our ocean. I’m here in Hawaii right now and just seeing things in our ocean. It’s just so sad. So please, anything you can do to eliminate single-use plastic in your life, help me.” (Source: Jason Momoa Instagram Video)

Moreover, in the caption, he wrote –

“Here’s to new beginnings; let’s spread the aloha. “Be better at protecting our land and oceans. We need to cut single-use plastics out of our lives and out of our seas. Plastic bottles, plastic bags, packaging, utensils, all of it. Let’s aloha our ‘āina together aloha j. @mananalu.water.” (Source: Jason Momoa Instagram Video’s Caption)

Though the after might not be as powerful as other more recognized actors, the step he has taken proves a lot about his personality. Recently, in the Johnny Depp and Amber Heard trials, he bravely answered all the questions that ultimately made the process easier.