Hollywood Star Channing Tatum and Scarlett Johnson are going to co-star in a film. 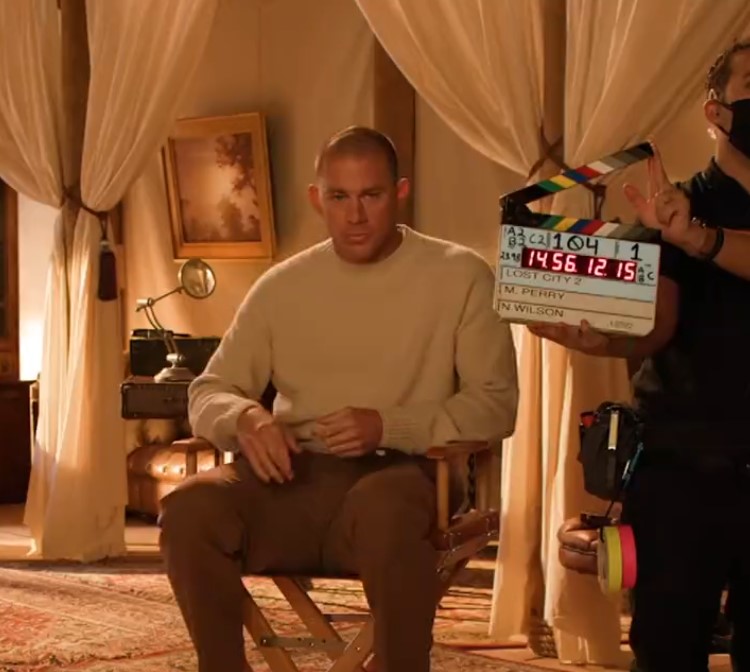 The space-themed movie “Project Artemis” is getting into the limelight due to the significant changes in the initial phase of the film. Jason Bateman directed the movie but is now replaced with Greg Berlanti. And now, Chris Evans is replaced by Channing Tatum due to schedule issues.

As per a few sources, Chris Evans was forced to leave the production due to his schedule issues with upcoming films like “Pain Hustlers” and “Big Red One.” However, Evans has finished filming the next action-adventure romantic comedy, “Ghosted.” Insiders claim that besides being really enthusiastic about the chance. Berlanti is fastidious about what he commits to as a director, and his interpretation of the script excited both Apple executives and producers about what he wants to achieve for the movie.

Co-Founder of These Pictures Jonathan Lia stated in a statement that we are more than happy to get to know Greg Berlanti and Channing Tatum during Project Artemis. Greg’s decades-long career in cinema and television has been driven by his love of characters and narrative. We are beyond thrilled to have him guide our group on this adventure. We have long been major Channing fans and feel incredibly honored to get the chance to collaborate with him.

The script for “Project Artemis” was written by Rose Gilroy, and it was commissioned and produced by Johansson’s production firm, These Pictures, along with Jonathan Lia and Keenan Flynn. The movie will probably start production as soon as Tatum’s deal is finalized.