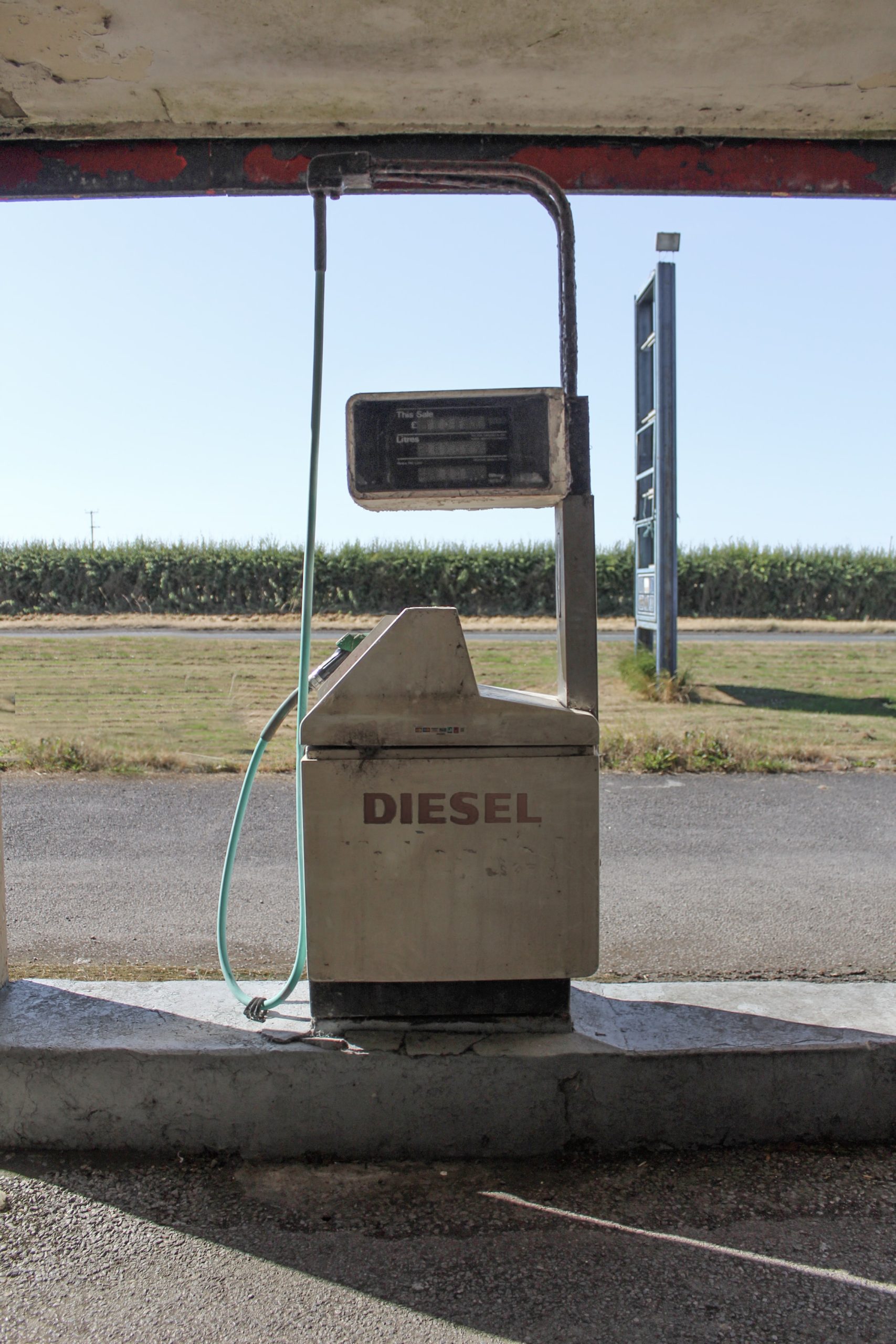 Even though people have always considered Petrol among the front-row symbols of Inflation, policymakers and economists are worried about another major fuel source, Diesel.

“Diesel is what powers trucking. It is what powers our global economy,” added Joseph Sykora, working as an equity analyst at Aptus Capital Advisors. “It can’t be ignored in terms of how it’s a feed-through into what things cost.” (Source: CBS)

Diesel plays a very crucial role in consumer prices because of its chemical compositions, jet fuel, and maritime fuel oil move everything that can be grown, processed, or manufactured around the Earth.

US Energy Information Administration reported that in 2021, America consumed around 128 million gallons of diesel a day.

According to a report from June Consumer Price Index which was released on Wednesday, Diesel rose to around 75.8% year-by-year which was an even greater price compared to the 59.9% rise in gasoline prices.

“Inventories haven’t been this low in a generation worldwide. You’ve got potential for problems even if we get through this gauntlet of worries about power grids and hurricanes in the next few months. If there’s a fuel that could go absolutely ballistic, I think it’s diesel.” (Source: CBS)