Keanu Reeves is working on a docuseries with Formula One managing director Ross Brawn. 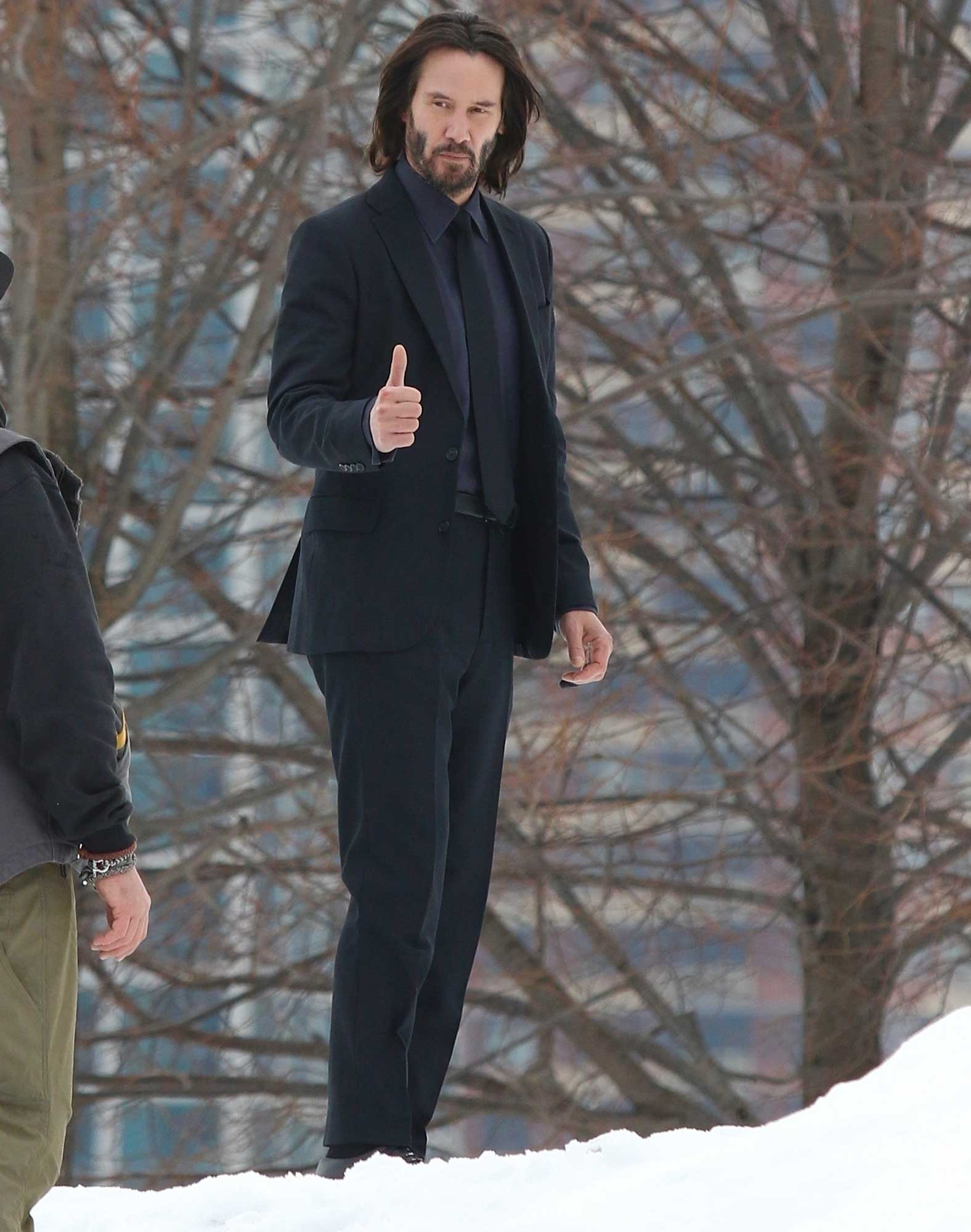 Keanu Reeves is working on the documentary series on Formula One that will be featured on the Disney Plus platform. The title of the docuseries is not announced by the makers. However, it is going to be a four-part documentary focusing on the managing director of Formula One, Ross Brawn.

The story will move around Ross Brawn and the time when he bought the Honda team and renamed it Brawn GP, and made its way towards the two unprecedented championship victories. Hollywood star Keanu Reeves will host the whole series and conduct interviews.

In this documentary, Brawn himself can take part in the series along with the former Ferrari chairman Luca di Montezemolo along with the drivers Jenson Button and Rubens Barrichello. Keanu Reeves himself confirmed the documentary series to a journalist last week at the British Grand Prix in the UK, stating that there is so much to talk about the amazingly remarkable story of Ross Brawn.

As per the report by PINKVILLA, Keanu Reeves said that it is an honor to know more about Ross Brawn. He added, “It’s been really great to be able to learn more about what was going on in Formula One that year. It wasn’t just the cars, new regulations, FOTA (the Formula One Teams Association), breakaway series. I mean there was just so much happening in Formula One at that time. The world of Formula One was just extraordinary…. I mean, it’s always extraordinary, but in that year with Brawn GP I think something really special happened.”