American Businessman and Politician who recently gained the limelight due to his philanthropic activities.

by June Adams
in Entrepreneur
0 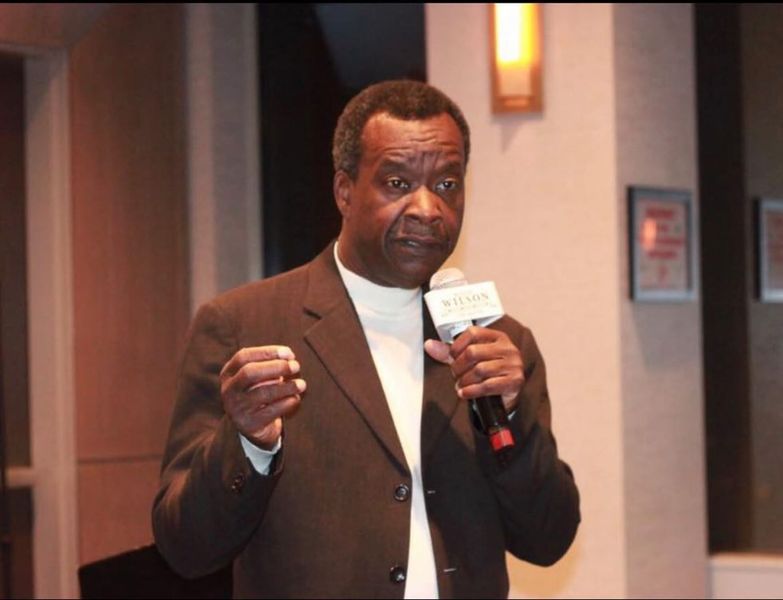 Willie Wilson is an American Businessman and Politician. He is also well known as a Perennial Candidate from Chicago, Illinois, who has run unsuccessfully for multiple elected offices.

Willie recently came into the spotlight, announcing the $1 million gas giveaway to the people of Chicago. Wilson achieved much recognition and appreciation for his act.

Let’s take a glimpse and Closer look at his life!

Willie Lee Wilson was born on 16 June 1948 in Gilbert, Louisiana, United States Of America. His father was a sharecropper and farmer in Louisiana. He spent most of his time in Louisiana. Also, he lived in Miami and New York before settling in Chicago in 1965.

The American businessman is married to Janette Wilson, and they have two sons named Omar and Terrell Wilson. Wilson’s son Omar, who was involved in drugs and gang dealings, was shot and killed at age 20.

He is also claimed to have an alienated son named Mario Shannon from his ex Linda Shannon. He is not in contact with Linda and Mario but sends the School fees and other expenses to them.

Willie left his home and started working at age 13, with 20 cents per hour in the cotton and sugar cane fields, as he was not from a wealthy background.

Later, he worked in McDonald’s, where he used to mop the floor, clean the tables, and flip the hamburgers. Later, with his efforts and hard work, he got promoted to the store manager position. And last, he owned five franchises of McDonald’s. Since that, his career has evolved and given him pretty huge success. Willie owned several McDonald’s franchises and Restaurants but sold them at reasonable prices.

Wilson currently owns Omar Medical Supplies, which imports and distributes latex gloves, safety gear, and other medical supplies and equipment and exports them worldwide. His company is one of the most significant wholesalers of plastic gloves and clinical equipment.

Later in 2020, he participated in elections for the U.S. Senate, representing Illinois in 2020, but lost in the general election. He was a part of the Democratic Party until 2020, but now he has his own political party named Willie Wilson Party.

The Net Worth of Willie is estimated to be around $25 million. Wilson’s primary income source is his business and political career.

Wilson lives a lavish and luxurious lifestyle. He owns a few properties in Chicago, including his grand house. He also owns a Mercedes, Chevrolet, and a Cadillac Escalade.

Wilson is known for his significant financial support to Churches, Community organizations, even before he stepped into Politics. He assisted many people in meeting bail requirements and reparations of descendants of Enslaved Africans.

Willie announced to donate $1 million in Illinois for food and gas in May 2022, with a partnership with Cermak Fresh Markets and Pete’s Markets.

The philanthropist also gave $80,000 for groceries to the people of Chicago.

No other official social media accounts of him are available.

Willie is a remarkable American businessman and politician. Wilson helped various people with his assistance. He himself is an example who rose from poverty to wealth. His hard work paid him off. He is a politician, and while not a successful one, he doesn’t wish to retire anytime soon.