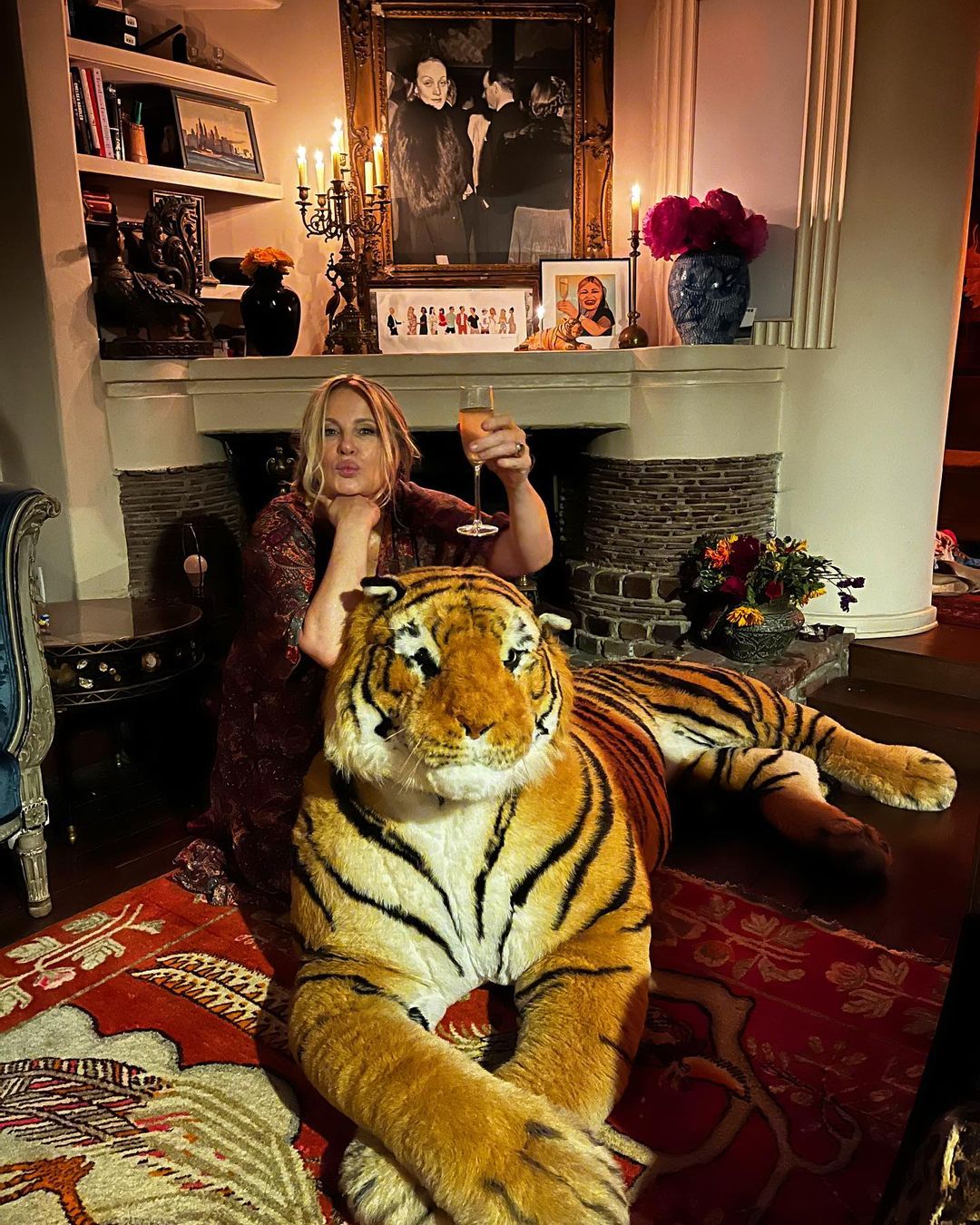 American Pie series fame Jennifer Coolidge speaks up about her experiences in a recent interview with Variety. The actress admits that she slept with 200 people, and all this has been done because of her appearance in the role of Stifler’s mom. She stated that there were a lot of benefits of doing the movie American Pie as it greatly impacted her life.

She has played many remarkable roles throughout her career and gained Emmy nominations for her appearance in The White Lotus series. However, the actress mainly received recognition for portraying the role of Janine Stifler in the American Pie Series.

As per her latest talk, she told how this series gave her more than fame. She further spoke about getting sexual attention for playing the role of Stifler’s mom. She stated, “There were so many benefits to doing that movie. I mean, there would be like 200 people that I would never have slept with.”

Jennifer Coolidge is a 60-year-old American actress who received an Emmy nomination last year and has now made it to The White Lotus’s second season. She also told Variety that the writer Mike White made her work in this series, The White Lotus. As per some reports, the next season of The White Lotus will return in October 2022.