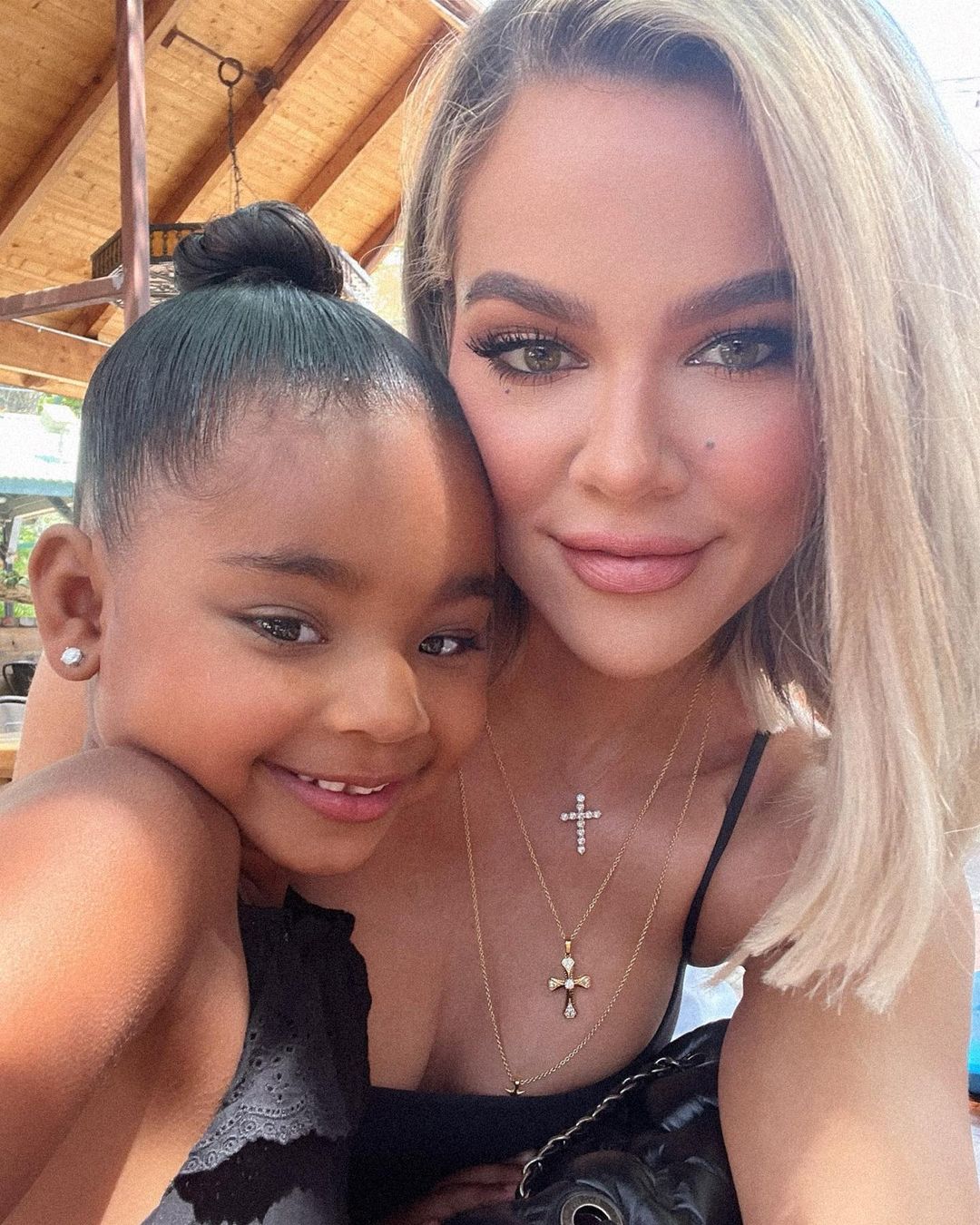 Chloe Kardashian and Tristin Thompson recently announced plans for their second child. A report by Page Six clarifies that the duo has welcomed a baby boy together through Surrogacy.

The couple broke up because Tristan fathered another child with Maralee Nichols. Before this scandal, the couple had already conceived the baby via surrogate. The duo has separated and has become parents again.

The first child of Khloe and Tristan is True Thompson, who came into their life in 2018. Now, the arrival of the second baby has been confirmed by a representative of Khloe in a statement.

The statement given on Page six mentioned that “Khloé is incredibly grateful to the extraordinary surrogate for such a beautiful blessing,” she further added the family wants privacy, and the same has been expected from everyone.

The sources revealed that even though Khloe Kardashian and ex-Tristin Thompson are co-parenting, there is no news regarding getting back together. The duo separated in 2019 because of the adultery scandals by Tristin Thompson. They again got back together but having a baby with Maralee Nichols led to the separation again.

Before getting separated, the couple was open about having a second child. In one of the episodes of Kardashians, Khloe mentioned that she feels like having another kid. After that, Thompson’s scandal was shown in The Kardashians’ finale, and it changed the dimension of their relationship again.