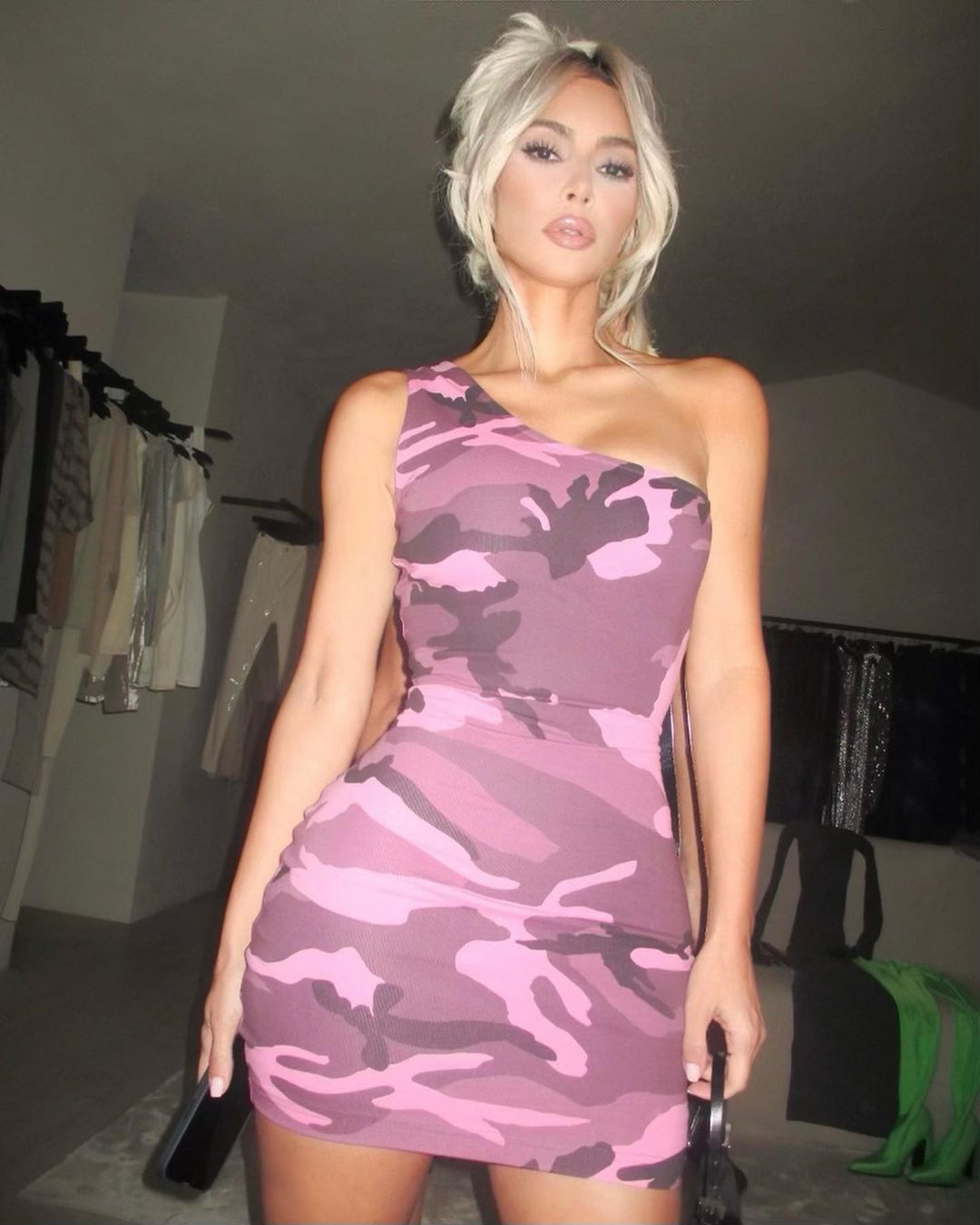 Kim Kardashian and Pete Davidson have been in the limelight because of her ex Kayne West and several controversies revolving around her relationship status. Amidst many complications, Kim Kardashian recently decided to open up about her past relationships to clear the air in a recent talk with Interview magazine.

Even though Kim and Pete had broken up, the controversies around them arose almost any other day. Whether it is Kanye West is threatening Pete Davidson in a social media rant or targeting the Kardashian family on social media, both of them have been facing controversies for quite a while.

After many controversial scenarios, Kim’s reaction to Pete was quite surprising to the fans. Kim has also shared the images of the photoshoot with the Interview Magazine September 2022 issue on her Instagram platform. Kim talked about several issues in her conversation with Mel Ottenberg, who is the Editor-In-Chief of the Magazine.

They discussed Kim’s fashion sense and her busy law school schedule. She also talks about her upcoming projects in which a crime podcast named “The System” on Spotify is also included. The topics like Roe Vs. Wade, the Justice System of the United States, and global warming, everything has been touched on in the conversation. However, the most intriguing aspect of the whole conversation was Kim’s reaction when she talked about her ex-boyfriend Pete Davidson.

Ottenberg suddenly, out of serious conversations, shifted swiftly to the topic of Pete Davidson. She said that she had some questions that might seem boring now. Further stating that Pete Davidson is really cute and the magazine wants to put him on the cover sometime. At this statement, Kim laughed and did not utter a word.

After that, the Editor-in-Chief stressed that it really was just a prompt, to which Kardashian replied that “Pete is a cutie,” she further added, “Pete is really a good person, and they do not make them like him anymore.” Kim is very much excited about what Pete is coming up with next.

This is the first time Kim has opened up about Pete Davidson after her breakup. Both of them have never spoken about each other after their breakup and are busy with their ongoing projects.

Dairy is Scary: The Ugly Truth of Dairy Industry