Silicon semiconductors demand will never be completed by the present production! 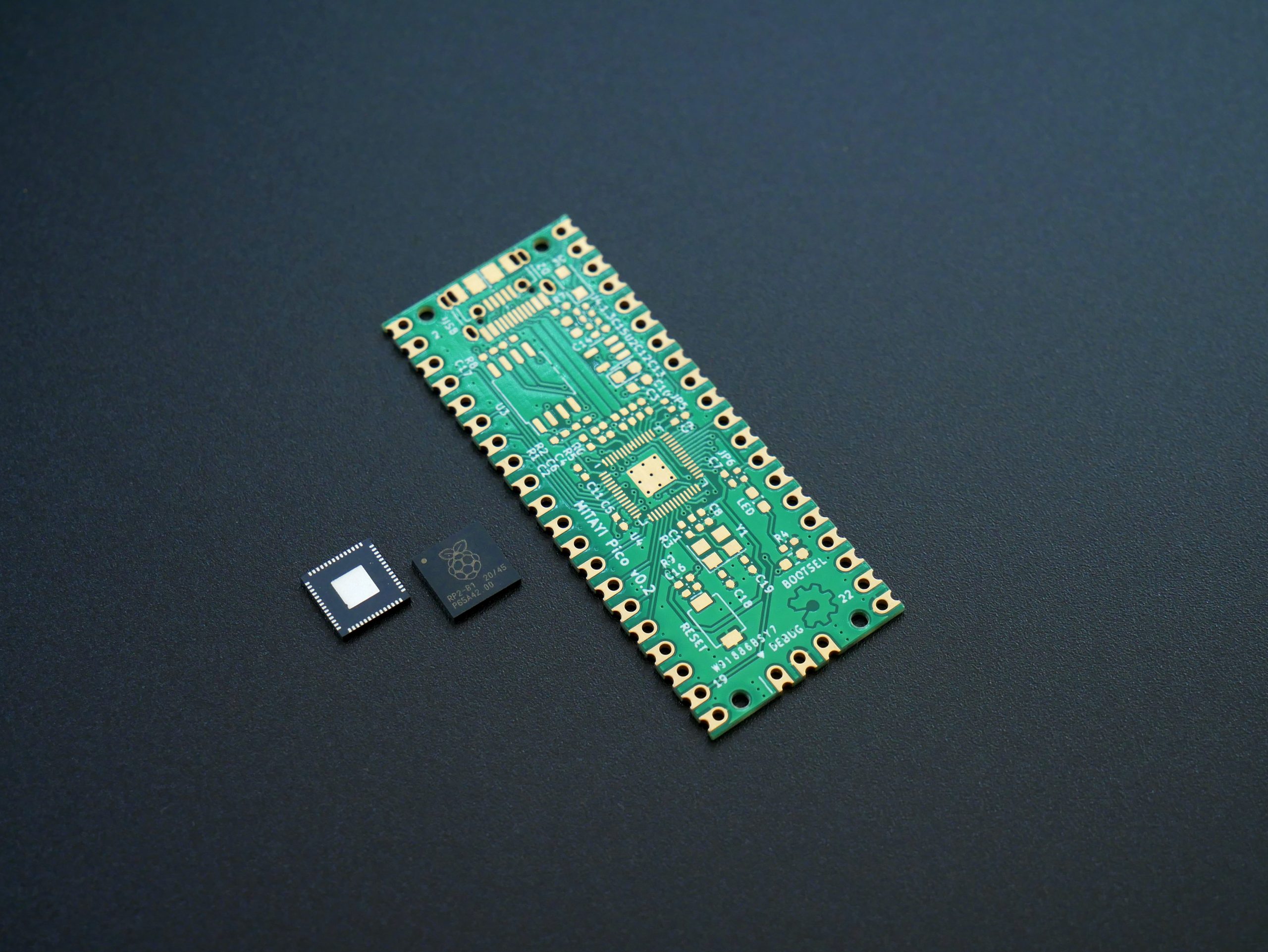 A Taiwan-based Tech firm, GlobalWafers revealed a plan earlier today year to invest $5 billion in Sherman, Texas. The company is planning to start a factory. It plans to manufacture silicon wafers, which are mostly to produce semiconductors.

The current companies will only be able to meet only 20% of the total production demand by 2025. Congress is under legislative negotiation for expanding and funding the production of Semiconductors, which is estimated to be around $52 billion. This news is not surprising given the inflation using is facing.

“We are really at a tipping point right now in the semiconductor supply chain,” said Ms. Raimondo, emphasizing the importance to invest in semiconductors now. GlobalWafers said that the new factory in Sherman will produce 300-millimeter silicon wafers in less than two decades. (Source: The Wall Street Journal)

“Silicon is a very scarce commodity now,” Mr. England said. “We have to act now.” Currently, the most advanced semiconductors are made in Northeast Asia.