Being Human Before a Royal

by Bella Scott
in Celebrity, Entertainment
0 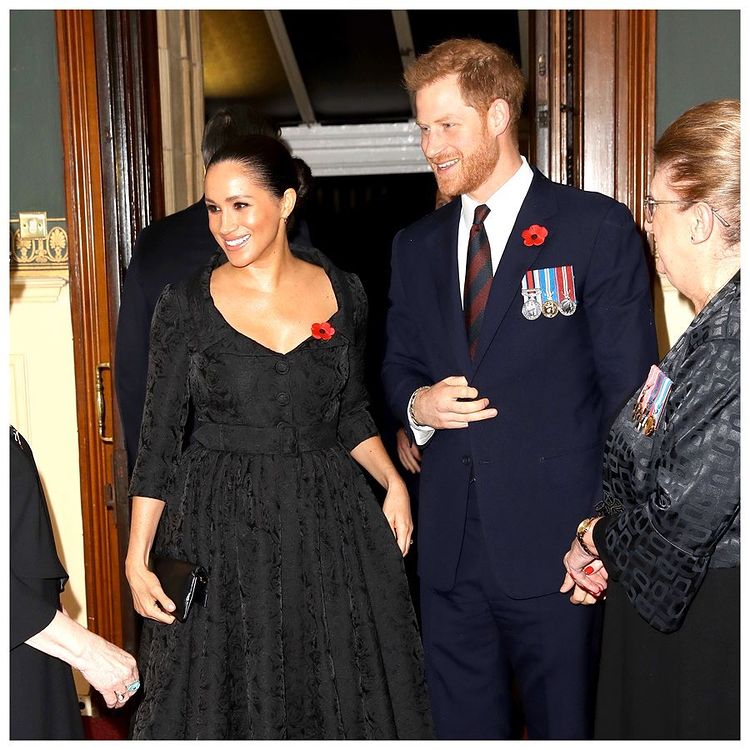 The Royal family was absolutely shaken when Prince Harry decided to marry American actress Meghan Markle. History was repeating itself. People immediately thought of Princess Diana and her tragic death.

Though it has been a long time, people do not seem to overcome her death and the terrible treatment she got. But things were different this time.

Though it was reported and the couple themselves committed that there were events of discrimination in the royal family. They didn’t like Meghan Markle and tortured her to the verge of committing suicide.

But Harry was more sensible about it, and the pair decided to leave each of their royal responsibilities and settle down in California. Giving away their royal rights didn’t make people hate them. Moreover, it actually increased people’s respect and love for them.

Meghan first addressed the public after giving up on her Royal responsibilities. The speech wasn’t about the royal family but about herself. The journey she has completed so far.

The Duchess of Sussex took the audience back to the year 2014 when she was invited to an event filled with world leaders and prime ministers, and this is where she found Prince Harry.

“At that dinner, there were about 20 to 30 of us, for the counselors, and there I was, I was the girl from ‘Suits.’ I was surrounded by world leaders, humanitarians, prime ministers, and activists. I had such a deep and long-standing respect and admiration for.” (Source: Fox News)

Furthermore, Meghan also expressed what she was feeling at that time. She related herself to the audience and added that a few years back, she was also like them with big dreams in her eyes.

“In many ways, at the time, I was probably a lot like each of you – young, ambitious, advocating for the things I deeply and profoundly believed in – and also looking around and wondering, ‘How on earth did I get here?’” (Source: Fox News)

Moving toward the present, she mentioned how her life changed after she gave birth to her child. Meghan has been seeing the world differently, and it is because of her child that she is able to think in that way and make more sensible decisions to make the world a better place.

“My world view had expanded exponentially seeing the global community, through the eyes of my child. And I would ask, ‘What is this world he would come to adopt, and what can we do, what can I do, to make it better?’ I’m thrilled that my husband is able to join me here this time.” (Source: Fox News)

A package explodes at the Northeastern University’s Campus in Boston; minor injuries to the staff members