by Bella Scott
in US News, Entertainment
0 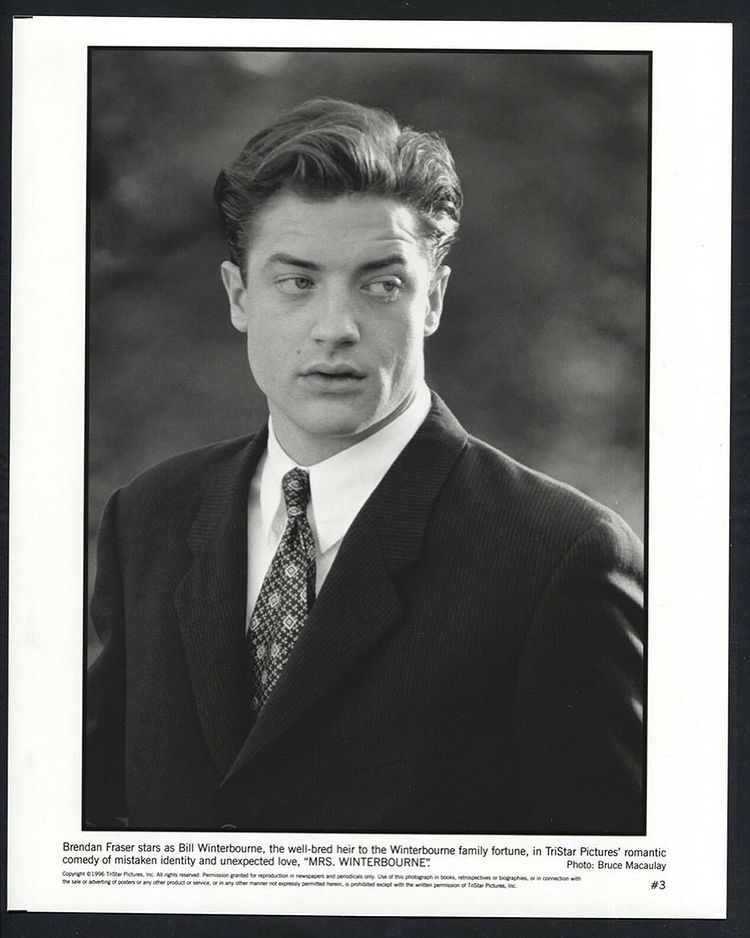 “The Mummy” actor Brendan has been in the industry for quite some time now. Going through several hardships, the actor has always remained true to his actor self and his career.

The actor couldn’t stop himself from crying when his recent movie received huge applause and a standing ovation which was 6 minutes long from the audience. Brendan also told about how the movie had enabled him to dive deeper into his actor self and discover capabilities that he never knew he had.

In an interview taken by The New York Times, Brendan confessed his transformation while shooting for The Whale.

“I developed muscles that I did not know that I had. I even felt a sense of vertigo at the end of the day when all the appliances were removed, just as you would feel stepping off the boat onto the dock here in Venice.” (Source: New York Times)

It is clearly shown in his speech that he is shaken by the experience. Perhaps, Brendan didn’t even expect that to happen, but in the end, it did because his hard work paid him off. It was also reported that Brendan tried to leave the theatre as soon as the movie was finished but couldn’t due to his fans’ appreciation.

Moreover, he also shared his experience relating himself with Charlie – “an appreciation for those whose bodies are similar because I learned that you need to be an incredibly strong person physically, mentally, to inhabit that physical being. And I think that is Charlie.” (Source: Fox News)

As our last words, we can say that the actors we have been admiring for a very long time haven’t achieved it overnight. They worked for years and years to reach their goal and give their audience the best version of their actor selves.

It isn’t surprising that Brendan will break down into tears because it was the moment that he had been waiting for so long. Actors not only act but also indulge themselves in the character and the story they are playing. Hence, they develop a sense of longing for the entire work.

Even after reaching the peak of his career, the actor didn’t seem to be overconfident. Moreover, he answered very politely when the media asked about his success.

“My crystal ball is broken, I don’t know if yours works, but meet me after the show, and we’ll take a peek together.”

When success hits, nothing can make them happier.  The 53-year-old actor lived his dream that night. We hope that more such events come into his life.