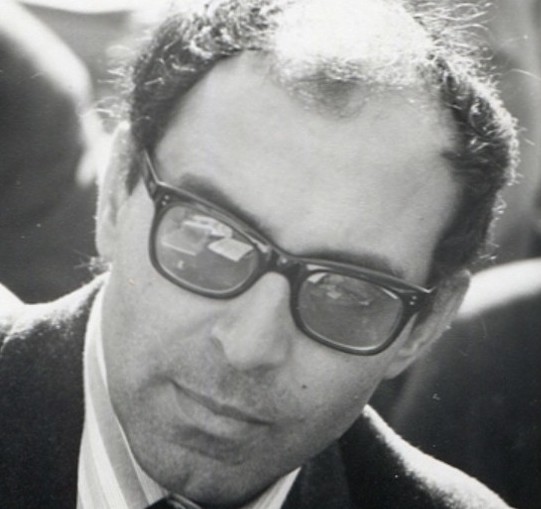 The French-Swiss filmmaker Jean-Luc Godard, who played a significant role in the Nouvelle Vague movement that transformed cinema in the late 1950s and early 1960s, passed away at the age of 91.

According to the French news agency AFP, he passed away “peacefully at home” in Switzerland, with his wife Anne-Marie Mieville by his side.

Godard made his mark with a series of increasingly political films in the 1960s before experiencing an unlikely career revival in recent years with films like Film Socialisme and Goodbye, in which he also tried his hand in digital technology.

With bout de souffle (Breathless), Godard’s directorial debut, he established himself as one of the most dynamic and controversial filmmakers in Europe and beyond.

He wasn’t ill; he was just exhausted. He had thus decided to put a stop to it. Godard’s death followed a diagnosis of “several disabling pathologies,” according to his lawyer Patrick Jeanneret, who spoke to AFP on his behalf. It was his decision, and it was vital to him that it be known.

According to this statement, Godard was given assistance in dying, which is permitted and legal in Switzerland.

We’ve lost a national treasure, the eye of a genius, the French president Emmanuel Macron tweeted. Godard, he said, was “the most iconoclastic of the Nouvelle Vague” and a “master” of filmmaking.

The director of Last Night in Soho, Edgar Wright, was among the filmmakers who paid tribute to him, describing him as “one of the most influential, iconoclastic filmmakers of them all.”

Alain Delon and Brigitte Bardot were among the actors Godard worked with; he was a legendary figure in French cinema.

Godard made a revolutionary impression right on by supporting classic Hollywood filmmaking and supporting filmmakers like Howard Hawks and Otto Preminger above more contemporary names.

Godard also held a deep admiration for Humphrey Bogart, which was evident in his 1960 film Breathless, his debut movie.

In 1961, Godard wed Anna Karina, an actress who had appeared in numerous of his films. In 1965, following their divorce, he wed Anne Wiazemensky.

His comeback movie In Praise of Love from 2001 was chosen for the Cannes Film Festival, and the 2010 release of Film Socialisme came when he received an honorary Oscar in the year 2010.

For more such exciting news articles, feel free to check out the USA periodical.