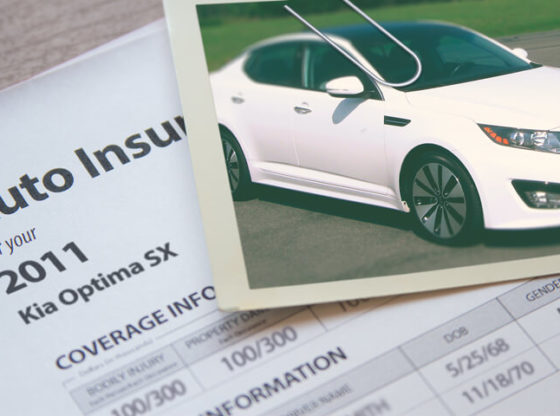 Police are blaming a TikTok and social media trend for the nationwide spike in Kia and Hyundai thefts, which have increased by more than 300% in some major cities over the last two years.

Since 2021, videos posted on TikTok and on social media with the hashtag “Kia Boyz” educate people on how to start Kia or Hyundai automobiles without keys by utilizing the tip of a phone charger or USB cable, inspiring young people all around the nation to attempt to steal those vehicles.

The head of the Glassman Automotive Group in Detroit, George Glassman, told FOX 2, “It’s turning into a game even though there is nothing amusing about it.”

According to Lt. Clive Stewart of the Detroit Police Department, children “get in with their friends” and “ride about” in the stolen cars.

Hyundai and Kia car thefts in the Chicago region have increased by 767 percent since the beginning of July compared to the same period last year, according to Illinois officials.

According to a class-action complaint Barton Legal filed in Milwaukee last year, the Hyundai and Kia automobiles of the defendants were “simple to steal,” “unsafe,” and “worth less than they should be”.

Plaintiffs have since brought class actions in at least seven more states, including Texas, Ohio, Pennsylvania, Iowa, Missouri, and Kansas.

The number of state and federal lawsuits filed against the two manufacturers is now growing.

The complaint claims that among other things, the defendants failed to produce and design the automobiles with engine immobilizers, an electronic security feature that makes it nearly impossible to start a car without a key unless the computer has been modified.

This means that all it takes for a thief to steal one of the defective cars is to pry open a small piece of plastic covering the ignition column, exposing a delicate part that is also easily removed. The thief can then use a USB drive, a knife, or anything else that fits to start the car without a key or an electronic signal from a key.

“Hyundai has been working with and will continue to support local police departments to make steering wheel locks available for impacted Hyundai customers,” Gabriel stated in an effort to assist Hyundai owners whose cars lack an immobilizer.

A Compustar “security kit that addresses the mode of entry criminals are employing to access these automobiles” is another tool the business is utilizing. Starting on October 1, the security kit will be available for purchase and installation.

For more interesting news articles, feel free to check out the USA Periodical.