Duchess of Cornwall made a racist comment about the son of Prince Harry and Meghan Markle. 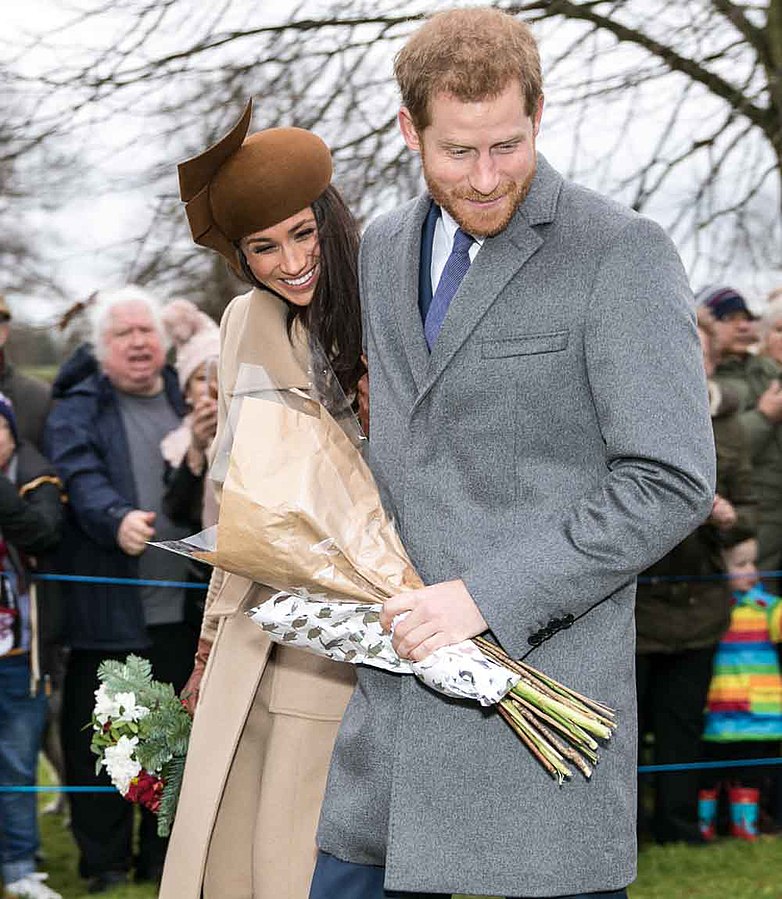 The recent book published by the British writer Tom Bowers is making the headlines after the revelation of some shocking claims against Camilla Parker Bowles. As per the book Revenge: Meghan, Harry and the War between the Windsors, the Duchess of Cornwall are alleged to have made comments that are of racist nature.

According to a report by Pinkvilla, Prince Harry met Duchess Camilla Parker Bowles and his father, Prince Charles, at Clarence House shortly after Harry and Meghan’s relationship recently went public. According to Harry’s account, the chat covered three subjects and alternated between seriousness and humor.

While focusing on the concerns such as the continuance of Meghan’s acting career and the payment of bills of the girlfriend of Prince Harry, Camilla Parker Bowles said that someone presumed regarding the looks of his unborn child. Camilla said in one version, “Wouldn’t it be funny if your child had ginger Afro hair.”

Tom Bower’s book held to the fact that Prince Harry was silent when Queen Elizabeth II announced in February that Camilla was a perfect candidate to become Queen Consort. According to Bower, “This appears to have predicted the issues that would arise.” Further added, “Charles had excellent reason to worry that Meghan had reignited Harry’s animosity toward Camilla.”