The lead actress of the HBO series Euphoria has shared a heartwarming note for getting nominated again for the Outstanding Lead Actress category. 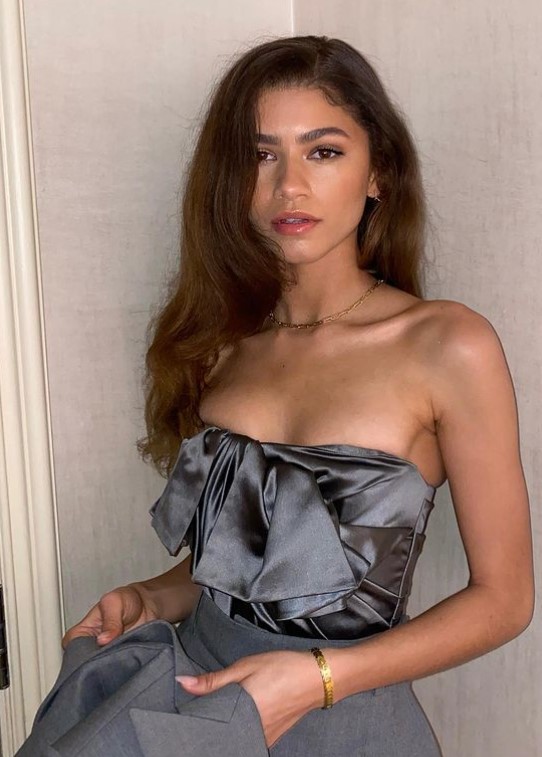 The lead actress of the famous HBO series Euphoria received nominations for several categories under the Emmy Awards 2022. Zendaya also shared a note expressing her emotions about getting recognized for her hard work.

The Emmy Awards is one of the major awards of the American entertainment industry for performing arts and serves the outstanding and meritorious artists of the United States of America. With the announcement of the Emmy awards of 2022, the show Euphoria 2 has been categorized for 16 nominations which include outstanding Drama Series along with individual awards to the actors under different categories.

The lead actress Zendaya portraying the role of “Rue” in the series, had already made her mark in the industry by winning the “Youngest lead actress in a drama series” in 2020. This year she created history by getting nominated again for the lead actress as well for being the youngest producing nominee.

Expressing her happiness, Zendaya shared a warming note on her Instagram account. She mentioned the privilege she feels by working with such a talented cast and feels proud to work with incredibly talented people.

For Zendaya, it is a big achievement as she received three nominations in the categories of “Outstanding Lead Actress in a Drama Series, Outstanding Original Music and Lyrics for Elliot’s Song, and an Executive Producer” for the popular series Euphoria 2 on HBO. In her note, the Euphoria fame actress, Zendaya, showed her gratitude towards the show makers and team who are working diligently to make this show a success.