The result of overturning Roe vs. Wade. 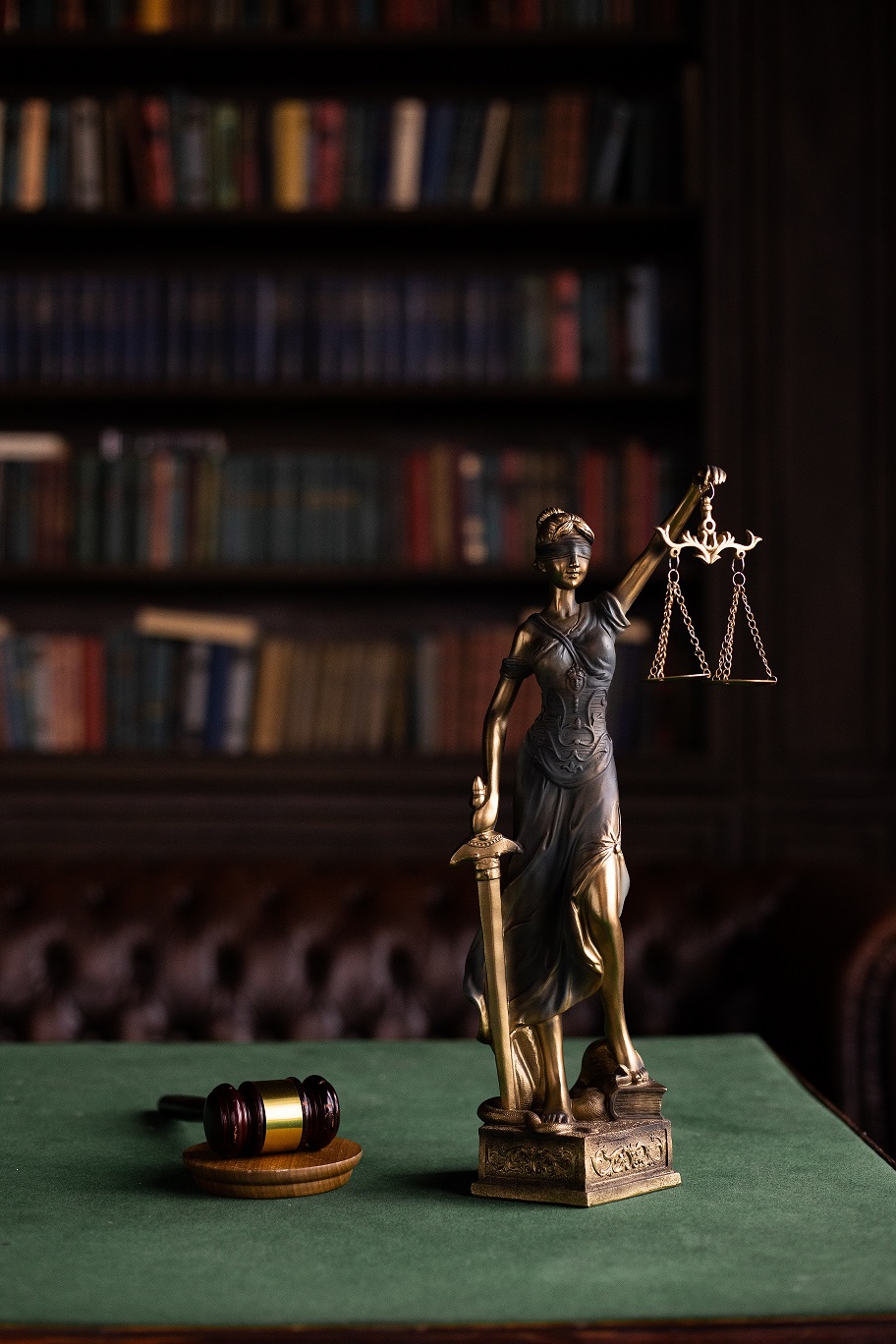 A 10-year-old girl from Ohio traveled to Indianapolis to abort her pregnancy. The mother of the victim reported the case to the Franklin County Children Services on June 22, which forwarded the concern to the Columbus police department.

This story mainly caught the spotlight when it was first published in the local newspaper and then made its way to the White House. The girl has to travel interstate due to the abortion law changes in the United States. This report was disturbing and showed the early effect of the outcome of the ruling of the Supreme Court. However, few people also considered this case fake and fabricated.

Recently, many women have been traveling to Indianapolis from Ohio to abort their pregnancy after the decision of Roe vs. Wade was overturned by the Supreme Court. This case was extreme as a 10-year-old girl was impregnated by a 27-year-old man named Gerson Fuentes from Columbus.

He was arrested by the Ohio police for raping a child on two occasions. He is currently charged with rape and is held in the Franklin County Jail on a $2 million bond.

As per the Indianapolis obstetrician and gynecologist, the 10-year-old victim was six weeks and three days pregnant. Under Ohio’s law, a person is allowed to abort the pregnancy within the first six weeks, and the child is just three days late to receive an abortion.

Later the story caught the attention of US President Joe Biden, and he signed an executive order to abort the pregnancy lawfully in the states. President Biden stated, “A 10-year-old shouldn’t be forced to give birth to a rapist’s child.”

How does snap score work?