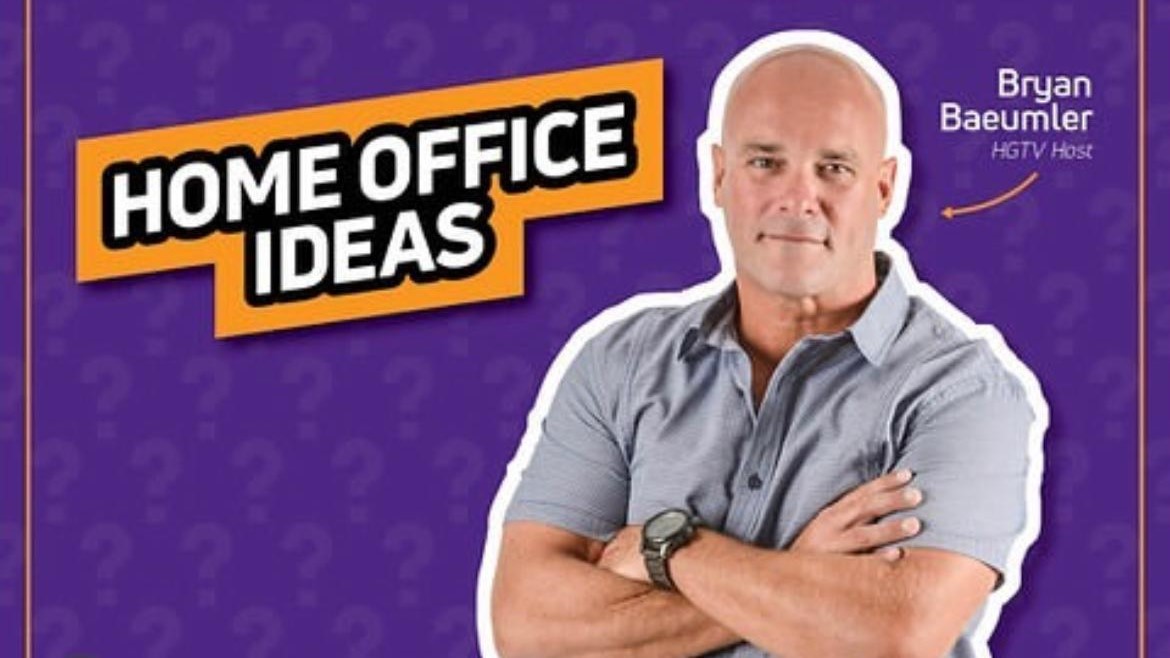 This article has shed some light on Bryan Baeumler’s net worth. Nonetheless, apart from this, we have also covered other imperative information, including his life, biography, and more. Continue to read this article and find out some interesting facts about him.

If you are a big fan of television show hosts, then you might be familiar with the tv personality. Well, he is a famous Canadian television host for a number of shows, including HGTV.

Before starting a career as a host, he was a businessman. In addition to this, he was also a handyman. What happened next is an example for anyone who wants to build a secure future.

Bryan did nothing but turned his life experiences into a full-time successful career. He turned his career as a businessman and handyman into a series of numerous television shows.

The shows the television personality hosted included home renovations, hotel refurbishments in the Bahamas, and so much more. He climbed the ladder of success so early that in no time he received a Gemini Award for being the best host. Moreover, he was also known by the public for his book on renovating a house.

From 1995 through 2003, Bryan’s construction firm operated an air cargo business. He started a construction company after working as a builder, and he now serves as president and CEO of Baeumler Quality Construction Inc. and Renovations Inc.

A website called Baeumler Approved, which was developed by Baeumler in 2011, helps Canadian residents interact with home-service providers. 2018 saw Baeumler take on the role of HeyBryan’s spokesman.

Bryan and his wife Sarah purchased a shuttered beachside property in South Andros, Bahamas, in 2017. They then refurbished it to become Caerula Mar Club, which they control and run. Caerula Mar Club debuted in December 2019.

The Baeumlers, who reside in the Bahamas, actively participated in disaster relief activities in 2019 following Hurricane Dorian. Although the property was spared by the hurricane, its staff members were still impacted by relatives and close friends who lived on the nearby, wrecked lands.

The famous television personality has hosted a number of programs, including Bryan Inc., the Island of Bryan, Disaster DIY, Disaster DIY: Cottage Edition, Leave It to Bryan, House of Bryan, and more.

In addition, together with Mike Holmes and Scott McGillivray, the TV star serves as a judge on the HGTV program Canada’s Handyman Challenge. They share the major roles in the HGTV Canada program Bryan Inc. with their wife, Sarah Baeumler.

Baeumler hosts the program, and Craig Goodwill is in charge of the production. The Greater Toronto Area is where the show’s projects are located. From 2007 to 2011, the program aired.

How much is he Worth?

Are you curious to know Bryan Baeumler’s net worth? What do you think is its value? We will answer this for you. According to our research, the net worth of the Canadian television personality is $35 million as of 2022. Both private business and television shows add to a major part of the income.

It is because of his high net worth that he has a wonderful and luxurious collection of fancy cars and houses. According to the research, he is considered to be one of the richest television show hosts in Canada itself.

We do not have any information about Bryan’s family members. However, we do know that the famous Canadian television host is married to his longtime girlfriend. Yes, you are reading this right.

He is currently married to Sarah Baeumler. The couple had dated each other for years, and then finally tied knot in the year 2004. They have four kids named Lincoln Wolfgang, Charlotte Anne, Quintyn Werner Baeumler, and Josephine Judith.

The whole family is currently residing in Canada and both Sarah’s and Bryan’s net worth is more than enough for them to give a wonderful life to their kids.

Shows Hosted by him

He launched a new show. The reality program “Leave it to Bryan,” which is set in Canada and is hosted by Baeumler, debuted on HGTV in January 2012. The basis of the program is that a homeowner may not always need the renovations that are most urgently requested by them. The program went on pause after airing from 2012 until 2017.

Bryan Inc., which debuted on HGTV Canada in the autumn of 2016, replaced House of Bryan on the calendar after he rebranded House of Byran in 2016. The main focus of the program is Baeumler and his wife buying properties, remodeling or replacing (new building) the homes, and then selling them for a profit.

They purchase residential properties in the initial semester, each for one of them, have Baeumler’s development company employees renovate them, and then they resell the houses.

The program aired from 2016 to 2018 before taking a break when the Island of Bryan premiered. Bryan Inc. was granted a license to operate as Renovation, Inc. for U.S. HGTV in 2020 following the popularity of Renovation Island (Island of Bryan) on HGTV USA.

If you show eagerness to know, “how much does he make per episode?” Given the popularity of the show, his per-episode earnings would be around $50K.

Supplies could sometimes not arrive each week because of the hotel’s remote location; they were only delivered once a week. While the property was being renovated, the family was also residing there. The program debuted in 2019.

For American viewers, HGTV U.S. rebranded the program as Renovation Island in June 2020.

We hope this blog at USA Periodical was able to help you find his net worth. With that said, check out other articles in USA Periodical. Until then, have a great day ahead!