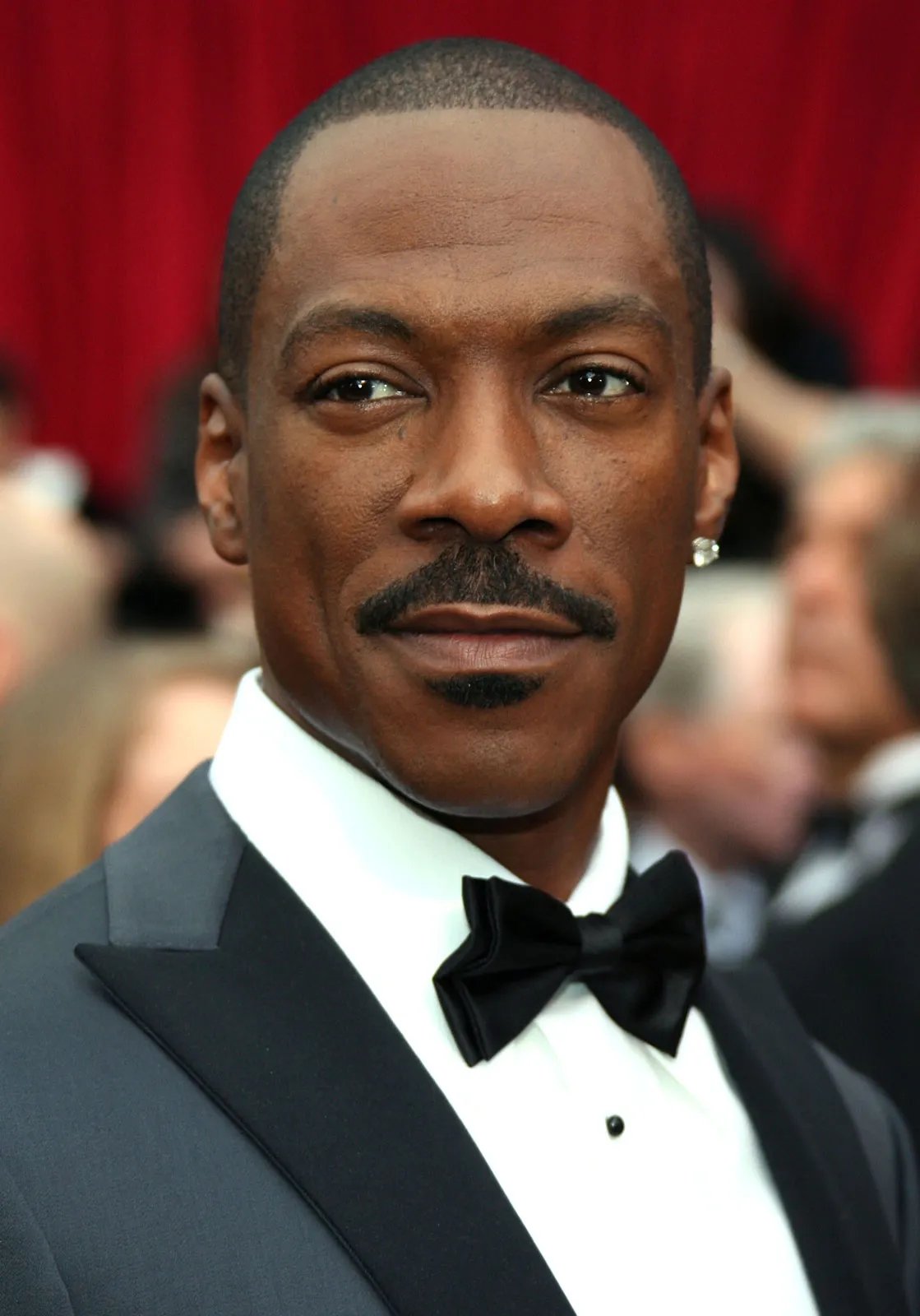 Eddie Murphy, an actor and comedian will feature in Candy Cane Lane, a Holiday comedy for Prime Video, the streamer announced on Wednesday. Kelly Younger wrote the movie’s speculative screenplay, and renowned director Reginald Hudlin will direct it.

In 1992’s breakthrough song Boomerang, Hudlin collaborated with Murphy, and he expressed his excitement to do that again. The movie’s plot is still not revealed, but Los Angeles will host the production later this year.

After Boomerang, Murphy will work with Imagine’s Brian Grazer, Karen Lunder, and Charisse Hewitt-Webster once again in this dual role as producer and starring man. It is their seventh time working together on a feature film.

Following the success of Coming 2 America last year, Murphy signed a three-picture and first-look film agreement with Amazon Studios. Candy Cane Lane is the first film under this deal.

Candy Cane Lane, the first movie released as part of Murphy’s three-picture and first-look film deal with Amazon Studios, will make its global premiere on Prime Video in more than 240 countries.

That agreement was made soon after Coming 2 America, a movie that was switched from Paramount to Amazon during the epidemic, became the most watched movie over its first weekend, according to Amazon, and had the largest opening weekend for a streaming movie in 2021. According to Nielsen, it was the most popular streaming film that year among Black audiences.