The upcoming movie is the most recent endeavor in the dystopian young-adult series based on Suzanne Collins' books. 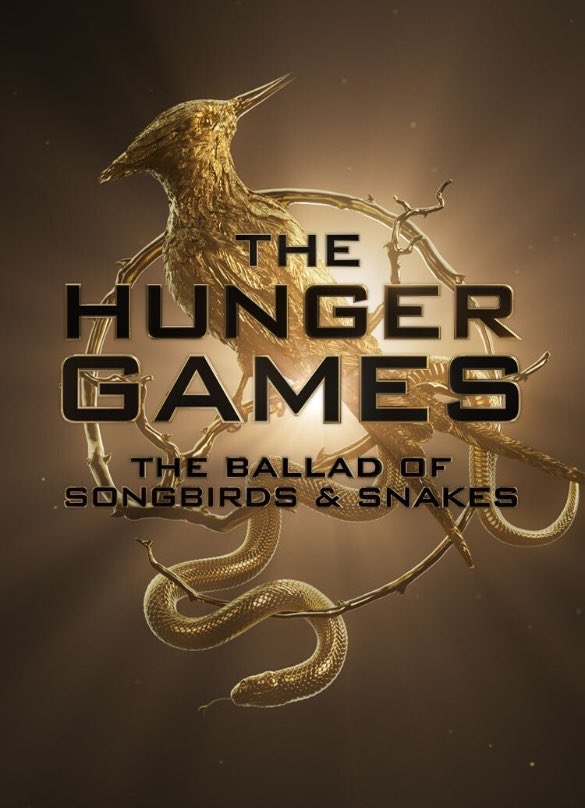 The Ballad of Songbirds and Snakes, a prequel to “The Hunger Games” from Lionsgate, has added Game of Thrones alum Peter Dinklage to its roster.

Peter Dinklage is most recognized for his prominent TV role in Game Of Thrones, but he also appeared in the X-Men films and the Marvel Cinematic Universe. He has landed a significant role in the prequel film The Ballad Of Songbirds And Snakes, set in the world of the Hunger Games.

It is based on Collins’ 2020 novel of the same name, which takes place decades before Katniss Everdeen’s experiences in “The Hunger Games.”

The most recent and updated draft of the script was written by Michael Lesslie, with early revisions made by author Collins and “Catching Fire” writer Michael Arndt.

The new Lionsgate project will again be directed by Francis Lawrence, who was responsible for three of the four “The Hunger Games” movies.

The role of Tyrion Lannister in the popular HBO series “Game of Thrones” made Dinklage famous. Executive producers of the film include Jim Miller, Tim Palen, and Suzanne Collins. Francis Lawrence, Nina Jacobson, and their producing partner Brad Simpson will contribute to the project’s production.

The Ballad of Songbirds and Snakes will open in theaters worldwide on November 17, 2023, bringing audiences back to the groundbreaking 2010s film franchise The Hunger Games, which has grossed more than $3 billion worldwide.