modl.ai has secured €8.5 million in funding for its AI engine and the opportunity to transform game development with artificial intelligence

by Luke Davis
in Gaming
0 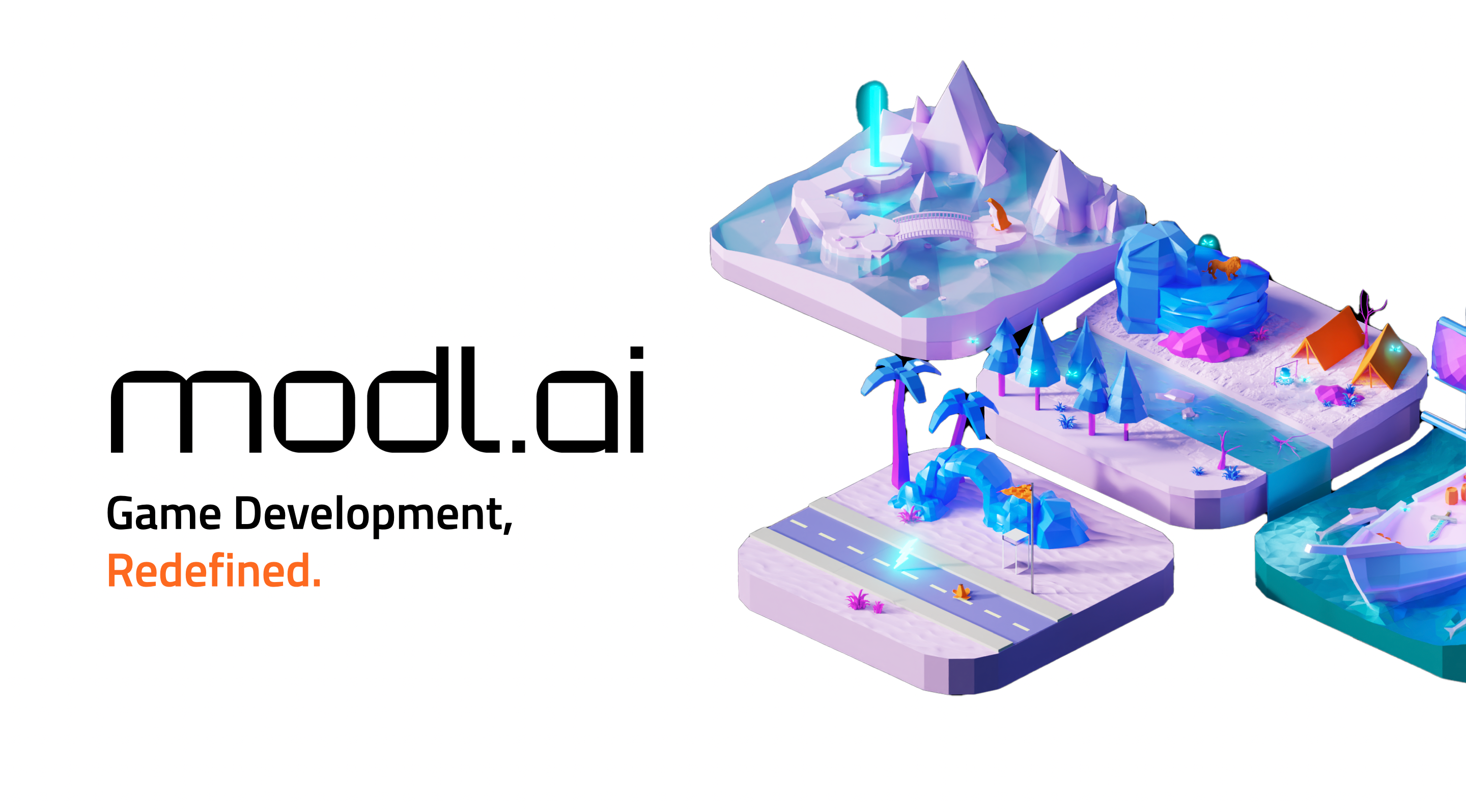 The gaming industry is moving at a fast pace, and with the introduction of AI, the industry is going to see a transformation.

modl.ai, a company that wants users to create the games of their dreams and shape the future of mobile gaming without getting stuck in the nitty-gritty details, has closed its Series A funding round.

After the confirmation of the deal Pierre-Edouard Planche, Partner at Griffin Gaming Partners, said, “Gaming is one of the trickiest user experiences for which to automate testing, and therefore requires a high level of technical expertise and research combined with first-hand experience with games. I’m very excited to be backing Christoffer, Lars, Benedikte, and the modl.ai team to help streamline a major pain point for game developers.”

Carli Stein of M12, an investor for modl.ai, said: “At M12, we’re excited about the game-changing impact modl.ai will have on the gaming industry.”

Game developers can automate their costly, time-consuming, and manual efforts with our patented technology, so they can focus on what they love doing: creating amazing games that people love to play.

Developing a game with manual labor can be really hard and take a lot of time. Modl.ai is redefining game development by equipping developers with an army of bots that can adapt to various playing styles, employ dynamic moves, and take care of the repetitive tasks that often hamper and delay the release of new games by months or even years.

The market for game quality assurance alone is several billion-dollar industries, and the demand for bot players has become necessary in the rapidly growing multiplayer video game industry, which is worth over $200 billion.

The games industry is consistently on the cutting edge of technology and innovation. However, much of the game development process is highly manual, which means that there’s significant creative potential and skilled developers that are going to waste.

modl.ai’s mission is to free developers from the mundane aspects of their job so they can focus on what matters most: creating games. They do this through their AI Engine, which will automate the repetitive and time-consuming tasks so developers can get back to what they love doing the most.

The games industry is constantly innovating. However, the game development process is highly manual, which means that many skilled developers’ efforts are going to waste.

This is where modi.ai is trying to bridge the gap and provide developers with a helping hand with their AI system that can manage the tasks that require less effort but more time.