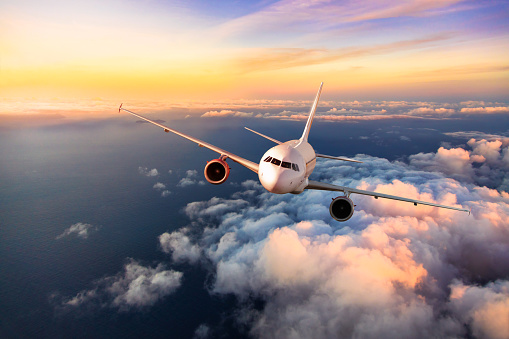 Travel demand has bounced back faster than expected, airlines said Tuesday, a welcome trend for the industry as carriers grapple with how much of a fuel-price surge they can pass along to customers. With the subsiding of the omicron wave, Delta, United and Southwest say bookings came in ahead of expectations. As higher fuel cost due to the Ukraine crisis takes away some of the benefits from a steady recovery in travel demand, Major U.S. airlines trimmed their capacity estimate for the first quarter on Tuesday.

Oil prices – a major cost component for U.S. airlines already facing high labour expenses – have increased since Russia invaded Ukraine, drawing a raft of sanctions from the United States and other countries. Delta Air Lines said ahead of an investor presentation that it expects first-quarter sales will be 78% recovered compared with 2019, up from a forecast in January for recovery as little as 72% of 2019 levels. Airlines have been comparing revenue and capacity to 2019 to show how much they have recovered since before the pandemic. United Airlines said it expects first-quarter revenue to be near the better end of guidance for a 75% to 80% recovery from three years earlier.

“System bookings for future travel have improved close to 40 points since the first week of 2022 and business traffic has increased more than 30 points since the peak of the Omicron impact in January 2022,” United said in a filing. JetBlue expects capacity to fall about 1%, at the lower end of its prior forecast. The three airlines, however, raised their revenue expectations and maintained that demand was robust. Shares of the airlines were up between 2% and 4% in premarket trading, in line with a retreat in oil prices that dropped to below $100 for the first time in a fortnight.

Southwest Airlines Co. said it was expecting revenue to fall 8% to 10%, better than its previous estimate of a 10% to 15% fall. United Airlines Holdings Inc said it was expecting a fall in first-quarter operating revenue to be at the “better” end of its prior forecast of 20% and 25% drop, compared with pre-pandemic levels. American Airlines said it expects first-quarter revenue to be off 17% from 2019, better than its January forecast for a two-year drop of as much as 22%. Southwest Airlines raised its revenue outlook to as much as 92% recovered from 2019 levels. Southwest and American shares were each up more than 4%. Major U.S. airlines trimmed their capacity estimate for the first quarter on Tuesday as higher fuel cost due to the Ukraine crisis takes away some of the benefits from a steady recovery in travel demand.

Who was Cheslie Kryst? Nationality, Husband, Net Worth & More