In the upcoming sequel, Black Panther: Wakanda Forever, Black Panther star Daniel Kaluuya confirms he will not be playing W'Kabi once more.

by June Adams
in US News
0 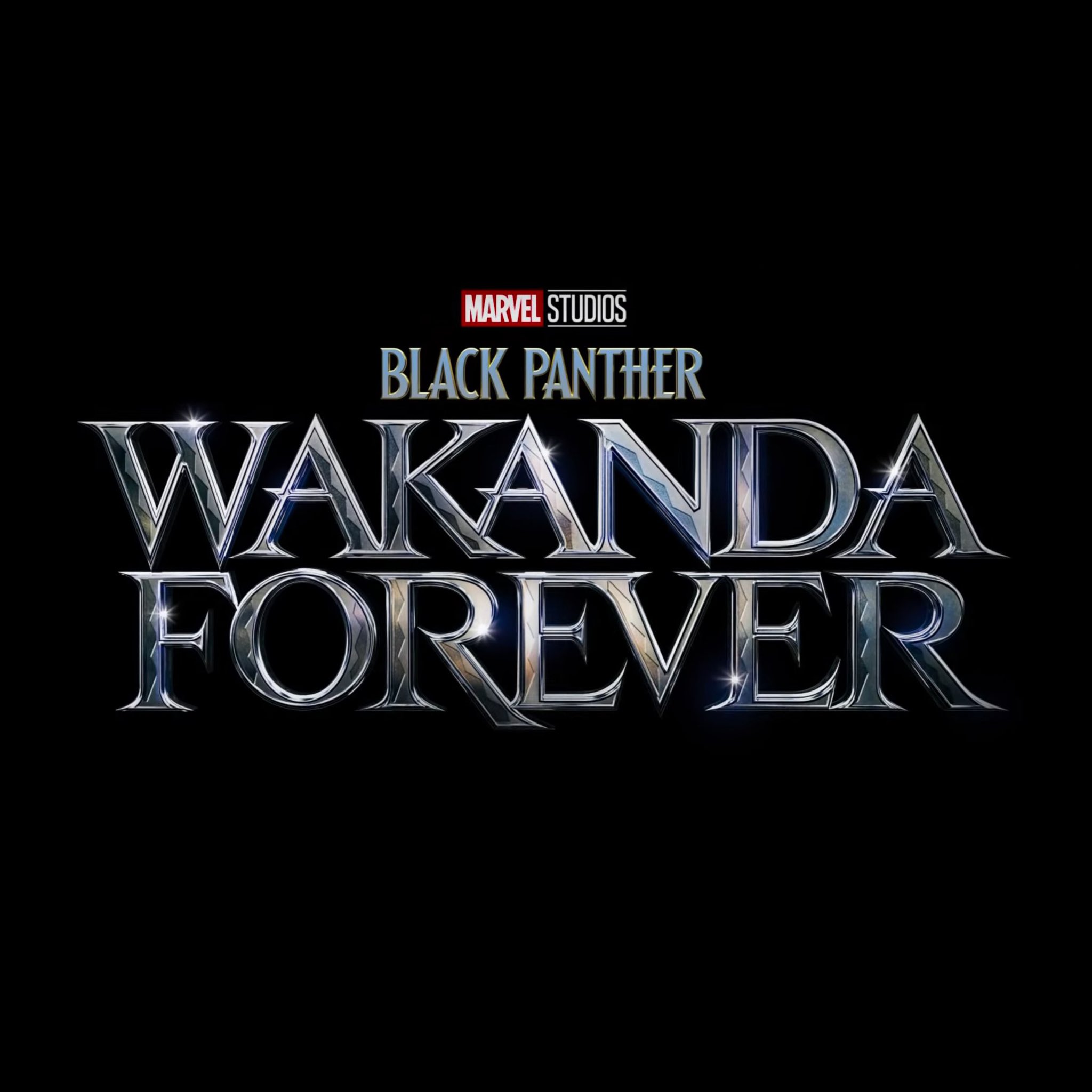 Due to schedule issues with Jordan Peele’s upcoming film Nope, which is set for a July 22 release, Kaluuya recently spoke with Jacqueline Coley, the Rotten Tomatoes awards editor, and he stated that he would not be reprising his part as W’Kabi in Wakanda Forever. The actor’s performance in Jordan Peele’s blockbuster horror movie Get Out earned him a nomination for the Oscar for the best leading actor (2017).

Some of Coley’s supporters questioned whether “schedule conflicts” would be a euphemism for any other underlying cause, despite the journalist’s repeated claims that the two movies were shot concurrently. Production on Wakanda Forever and Nope both started in June 2021.

Black Panther 2 has had a rocky road after its lead actor Chadwick Boseman passed away from colon cancer in August 2020, according to the studio’s official announcement in the middle of 2019. In addition to paying tribute to Boseman’s legacy, the sequel will examine additional characters from the Black Panther universe. Marvel opted not to replace T’Challa after the death of Boseman.

Kaluuya’s comeback for the Black Panther sequel was rumored to be happening earlier this year after the casting of the actor seemed to be confirmed by the CV of a costume designer.

While the plot of the Black Panther sequel has been kept a secret by Marvel Studios, it has been confirmed that characters like Shuri (Letitia Wright) and Okoye, as well as some other well-known faces from the original movie, will appear. With Dominique Thorne making her Marvel Cinematic Universe debut as Riri Williams/Ironheart and Michaela Coel and Tenoch Huerta appearing in unspecified roles, the sequel will also feature new cast members.