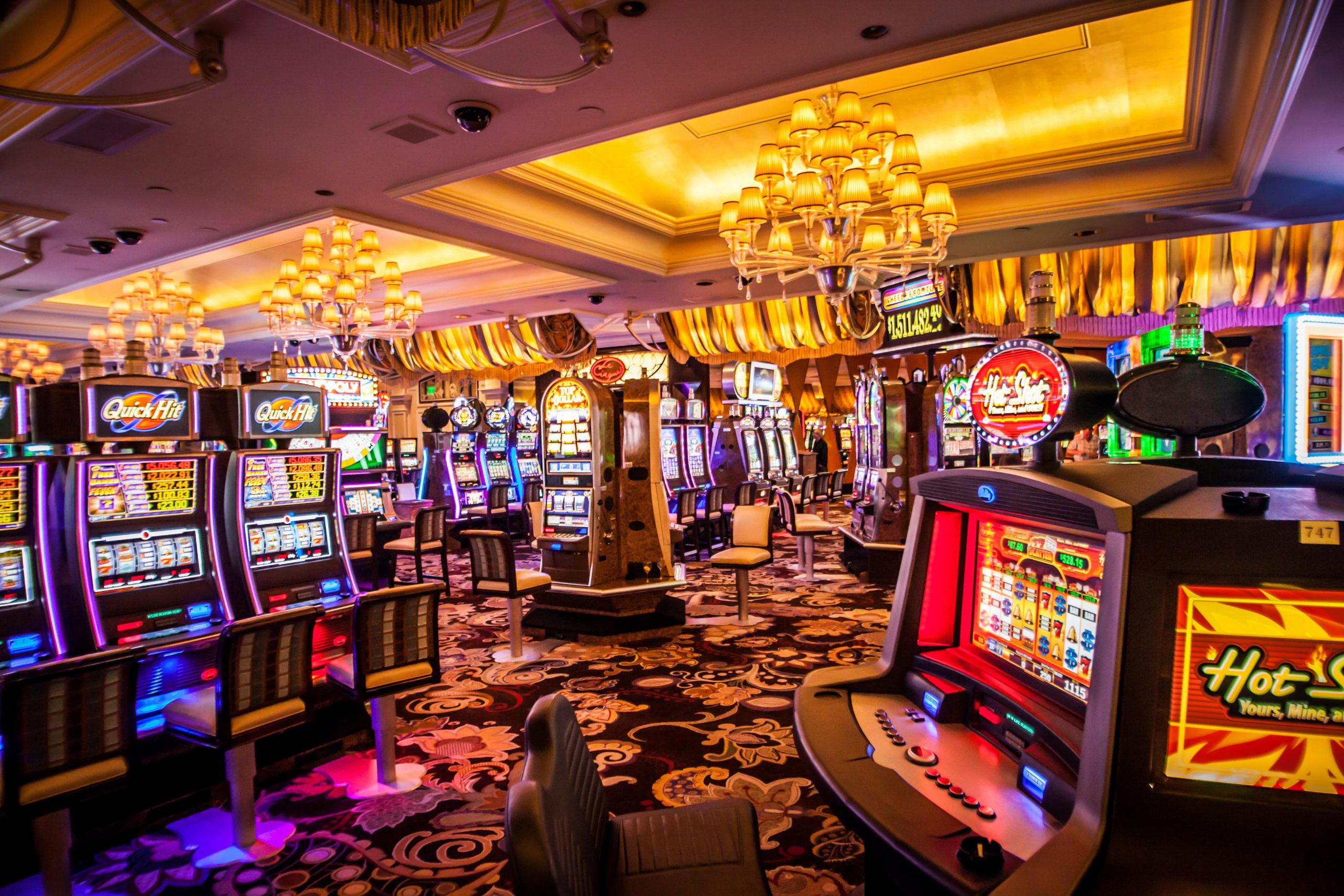 Revenues at Lousina’s state-regulated casinos saw a sharp decline this month. Except for a few, most casinos statewide seemed unable to keep up with their bottom line. New Orleans saw a decline of over 14%, while some others went up to a whopping 19% in revenue decline.

The 13 riverboat casinos, four Racinos, and the Harrah’s Land-based casinos all amounted to only $207 million this May instead of the $228 million that they won last year. In fact, Harrah’s own revenue was down 22%

However, among the dismal numbers released by the Louisiana Gaming control board, a couple managed to do well. L’auberge at Lake Charles managed to actually go up 12% while Boomtown in Shreveport managed a 0.2% rise.  L’auberge’s performance this year has helped Lake Charles rake in a bigger profit than even the year before, becoming the only area to have done so.

This is the third month that Louisiana’s casino revenues were down, leading to lower state revenue. The executive director of the Louisiana Casino Association, Wade Duty, blames USA’s inflation and rising gas prices that don’t leave people with ‘fun money’ that they can spend at casinos or for travel. Since Louisiana’s many casinos depend on tourists who drive in from other states or cities to fill up their coffers, their revenues are taking a hit.

Overall, around $171 million was generated through bets made on various sports both through casinos and online apps. This in turn means that $25.3 million were made for Louisiana state revenue through Sportsbetting.

Video Poker stalled at $69.4 million in revenues this year. Compared to last year’s number, this is a steep fall of around 18% in revenue that was collected at truck stops, restaurants, bars, and other entertainment hotspots. Essentially, casinos did worse than general restaurants and truck stops, plummeting Louisiana’s revenue to concerning lows.