The most recent teaser for "See - Season 3" was just released by Apple TV+, providing us our first peek.

by June Adams
in US News
0 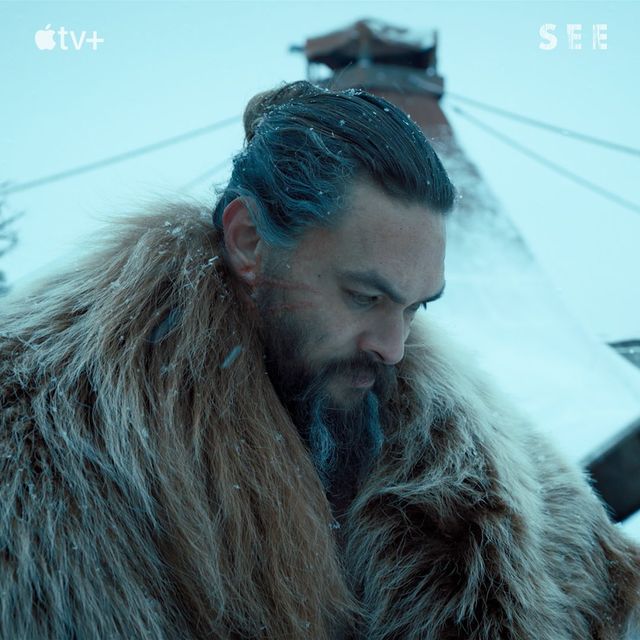 Apple TV is one of the most well-known streaming platforms currently available. Apple TV+ is upholding its reputation for presenting highly regarded TV shows that entice viewers to anticipate their upcoming creations. Apple TV Plus is pushing for its original content, and the Jason Momoa sci-fi series See.

Apple’s streaming service, starring the Aquaman actor Jason Momoa, appears to be one of their main features. After the post-apocalyptic events of seasons 1 and 2, Jason Momoa plays the principal character in the final season as he guides his remaining allies to safety. Apple TV announced that season 3 would be renewed, promising more action and a grim conclusion.

In November 2019, the action-adventure drama made its debut. The post-apocalyptic dystopian future in which the series is situated presents a new and objective vision of many people through events.

Haniwa engaged in a deadly struggle over the desolate landscape in the season 2 finale, which was released in October 2021. Baba Voss and the others reach the valley, but many people perish on the route, including the soldiers who become disoriented throughout their journey.

Upon the release of the trailer, the show’s producer Jonathan Tropper stated that the entire See team was excited to release the final chapter of the series, which would bring all the intensity, action, and emotion that viewers have come to expect into a profoundly satisfying conclusion of this tale.

He also noted the team’s efforts in creating a world without sight, which was a challenging issue that the production team took on head-on.

A noteworthy revelation revealed by the See season 3 first teaser is the reappearance of one of the key characters, Edo Voss, played by Dave Bautista.

This thrilling series continues up exactly one year after the events of season 2, bringing back all of your favorite characters. On August 26, 2022, the third and concluding chapter will be released. There will be a total of eight episodes in the final season.

The first episode will debut on Apple TV on August 26. After that, new episodes will be released every week.