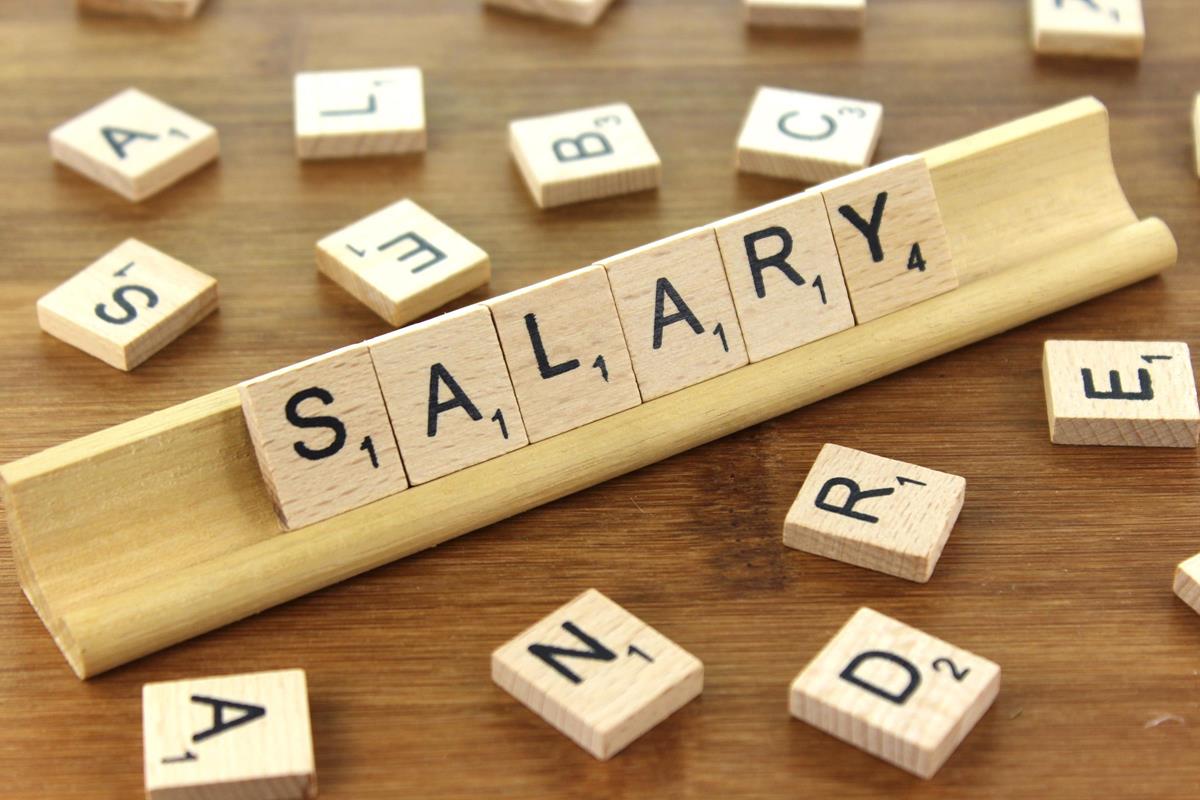 A number of technology workers who have relocated to Philadelphia are now earning more salaries. There has been a growth of 11.9 percent from the year 2021 to 2022. The salaries have represented one of the largest increases in the USA, Canada, and the UK according to a news report.

A company named Hired has published its 2022 State of Tech Salaries recently. It is basically an analysis of more than 900,000 people who have given interviews. In addition to this, there are 47,000 positions that are still open for the job.

After people got to know about the increase in the salary in the tech industry, more of them planned to move to Philadelphia. In addition to this, they have started to apply for jobs in the tech industry. Some of them are freshers while others are experienced. Regardless of the experience, more people are willing to be a part of the tech industry due to the rise in salaries. Basically, it is one way to fulfill their requirements and be financially stable.

The technology industry in Philadelphia has numerous vacant positions. Anyone who is willing to join can apply for the job and appear for the interview. Once the interview is over and the candidate is selected, the job begins in no time. In addition to this, the starting salary that will be given to an employee is decent. As time will pass, there will be an increase in the salary too.

People in the USA are extremely happy with this initiative by various technology companies. After the lockdown, a number of people lost their jobs. Moreover, some of them also switched countries. Nonetheless, with an initiative to increase salaries in the tech industry, people have started to move to Philadelphia and apply for the jobs available.