Another victim's family member has spoken out against the true crime series.

by Parry Sawyer
in TV Series
0 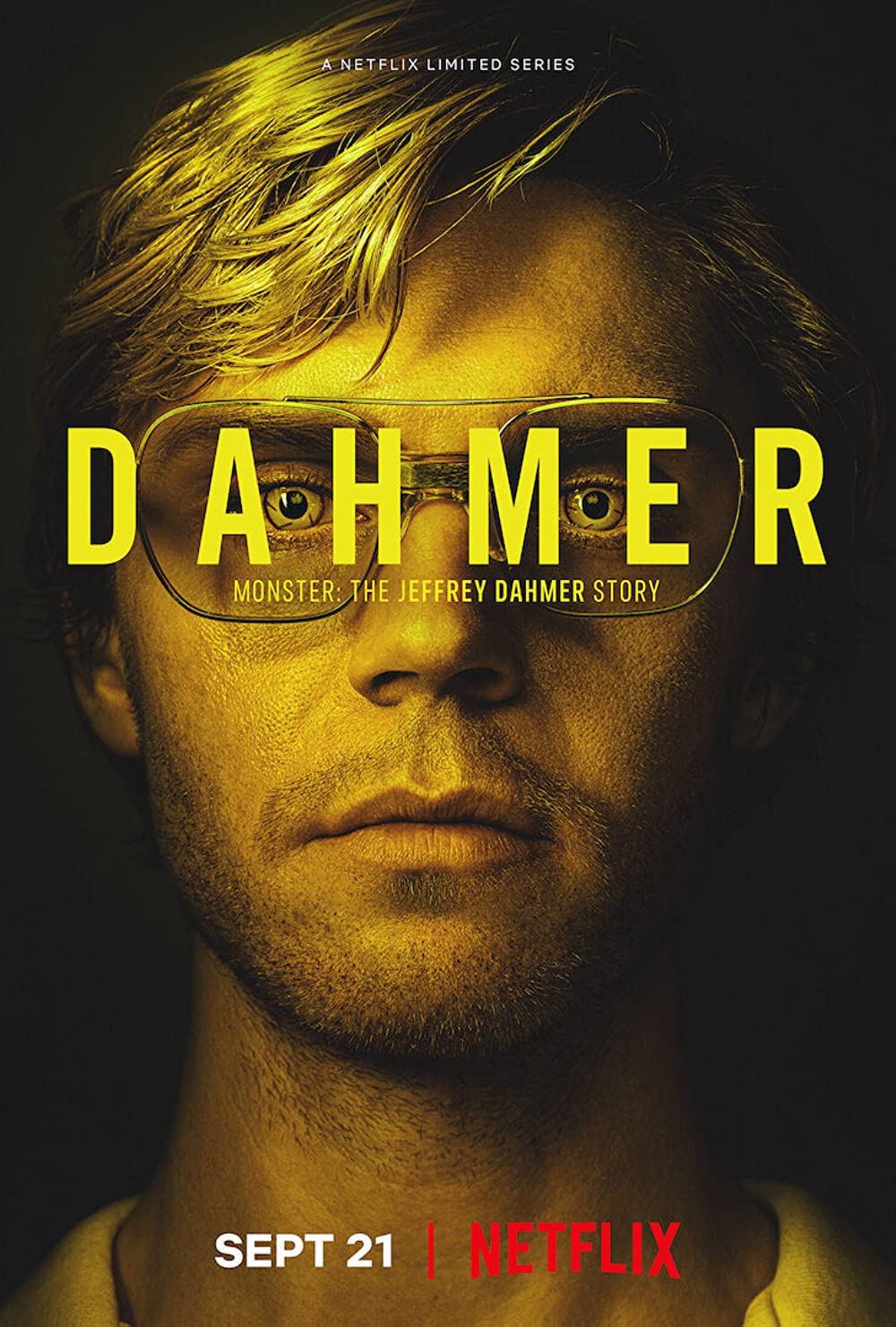 Shirley Hughes, who was present for every day of Dahmer’s 1992 trial, questioned Netflix’s ability to “throw something out like that” after watching portions of the series.

The mother of aspiring model Tony Hughes, one of more than a dozen men murdered by serial murderer Jeffrey Dahmer, has blasted the recently released Netflix documentary on the serial killer who killed her son, saying she doesn’t understand how the television show could have been developed.

The sixth episode of the show, named “Silenced,” depicts Tony losing his hearing as an infant due to a prescription error. It displays him as a child using sign language, lip reading, and handwritten notes to communicate.

It finally brings viewers to the night Hughes meets Dahmer, demonstrating the formation of a relationship. According to the Netflix series, Hughes attempts to flee after a night with Dahmer. Dahmer then murders him, possibly with a bloody hammer.

The episode concludes with a scene of the serial killer devouring his liver.

Shirley Hughes hasn’t said anything in public about Tony. According to the Guardian, she was in Bible class in Milwaukee at the time of her son’s murder and learned of his death after investigators discovered his skull in Dahmer’s apartment. (Source – The Guardian).

The show’s writer, Ryan Murphy, and Dahmer actor Evan Peters both stated that the show strove to put the victims’ tales and the agony of their families at the center of the production.

However, the programme, which also depicts how Dahmer could continue his murder rampage for so long because authorities overlooked the concerns of Black and other minority community members, has been blasted for not consulting the victims’ relatives.

Because the matters portrayed in the film are public record, Netflix was not compelled to speak with victims’ families, but the way things went down re-traumatized the loved ones of those slain by Dahmer.

Others who were not related to the victims but were involved in the tale came out against Ryan Murphy’s true crime show.

Viewers have panned the 10-part series, saying it is disrespectful to the victims and their families.

While the show has drawn the largest audience for Netflix since Season 4 of Stranger Things, it has also caused a lot of arguments as more people close to Dahmer’s victims to come out against it.

Netflix was criticized for putting the drama in the LGBTQ section of its library. Since then, the platform has been pressured to remove the tag.

Evan Peters, who plays the infamous serial murderer, stated in a Netflix promotional video that the story would not be narrated from Dahmer’s point of view.

“It’s called The Jeffrey Dahmer Story, but it’s about more than just him and his backstory: it’s about the consequences, about how society and our system failed to stop him several times due to racism and homophobia.” It’s simply a tragic narrative.” (Source – Netflix Youtube)