The exclusive look of Black Adam is shared by Dwayne Johnson. 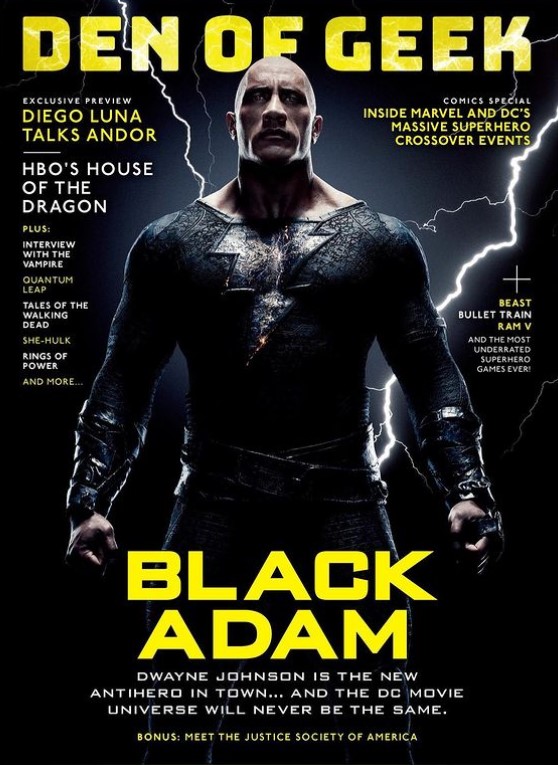 Actor Dwayne Johnson shared a new teaser of the upcoming film Black Adam at the Comic-Con 2022. As per the report by Pinkvilla, Dwayne Johnson made a splash with a dramatic entrance.

This new teaser hinted at several thrilling situations in the new film, introducing viewers to Atom Smasher, Hawkman, and other characters, showing the battle between the superhero and the Justice Society.

Moreover, Dwayne Johnson recently shared an Instagram post mentioning “Born Out of Rage” and showcased the Trailer in the post. He mentioned the exclusive look of the Black Adam and hinted about the changing powers in the hierarchy of the DC Universe. The movie is getting released on October 21, 2022.

The latest Black Adam trailer showed off the new powers of Johnson’s character and Justice Society members. It also demonstrated the two options presented to him: he would be the world’s destroyer or its savior. Johnson is seen engaging the Justice Society members in combat in the new clip shown at Comic-Con.

Top 7 Mauritius Waterfall To Be Visited In 2023