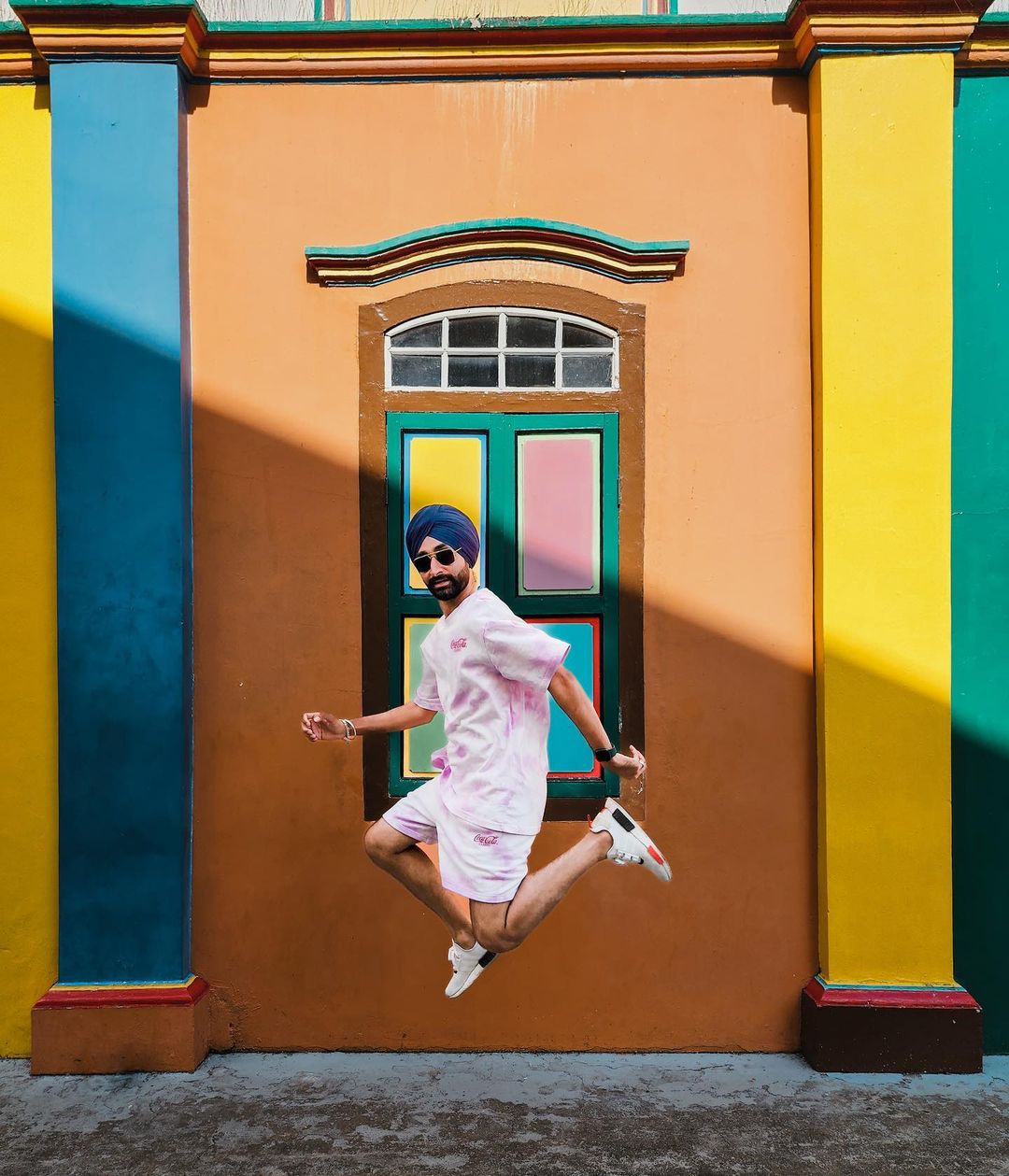 Time Square in New York is one of the locations where many influencers wish to create content. Recently, an Instagram influencer Hardy Singh created a video performing Bhangra at Times Square that went viral. Hardy Singh seemed to be enjoying this folk dance on the most famous street in the United States.

According to the Instagram profile of Hardy, he is a trained Bhangra dancer and trainer and is currently on a world tour with a group named Pure Bhangra, delivering seminars on folk dance. He has also been featured in the 100 Sikhs under 30 and is the ambassador of the group sikhexpo, which is a cultural group working in San Francisco, Toronto, and London.

This influencer captioned the video that he has marked a check against one of his wishes from the bucket list. It was written as, “Ticking of the Bucket List and Yes I danced at the Time Square, in the middle of the road, halted traffic, waited for an hour to get the perfect shot. Yes, this was an on-the-spot choreo; it had to be a Punjabi MC; I am so happy.”

People liked this video so much that it became viral after two weeks of uploading it on the Instagram platform. His viewers praised his performance in the comment section. His partner Sara Khippal, who is also an Instagram influencer and a crew member of the bhangra group Pure Bhangra, commented that “ Yes, You are a trendsetter, and this is an awesome video, and you are a rockstar.” Sara is also a certified instructor from Learn Bhangra Now.

One of the users commented, “This is the New York Way!!!” another user commented, “What an energy.” Comments with hearts are all over the video on Instagram.

Hardy Singh began this tour on May 13, 2022, and never thought that the journey of Pure Bhangra would go this far. Pure Bhangra group started in 2011 and now provides workshops all around the globe. Since the beginning of this tour, the group has hosted over 15 workshops and met more than 450 Bhangra lovers. Earlier this year, he also mentioned in a post that he had learned a lot from meeting so many people and learning about different lifestyles.

For more information related to viral, influencers, and celebrities, visit our website www.usaperiodical.com.