The 'zero-COVID' policy of Xi's government is not working as intended, and people are on edge due to the multiple lockdowns imposed in the various parts of the country 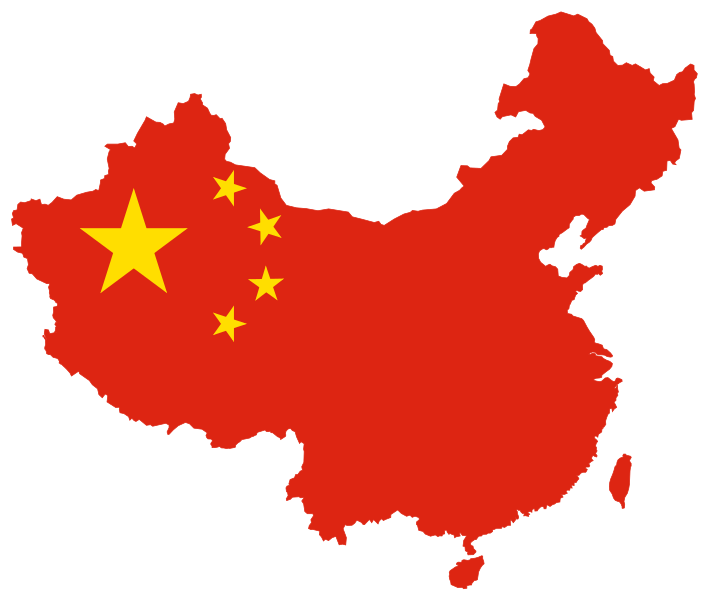 An unprecedented public outpouring against the government’s zero-COVID policy has left observers questioning if Xi’s plan for “full control” of the country has led to “full collapse?”

The mandatory lockdown forced lengthy quarantines, and compulsory mass testing has left many on edge.

“Step down, Xi Jinping. Step down, Communist Party,” protesters yelled as hundreds gathered in Shanghai – one of the multiple cities where protests broke out following the announcement of snap lockdowns to achieve ‘zero-COVID‘ agenda.

The protests appeared in the Xinjiang region even after a deadly fire broke out in an apartment. The fire further boiled the anger of protestors as they claimed that the lockdown slowed down the approach time of the firefighters.

Residents made it to the streets in many parts to mourn the death of ten people in the fire that broke out on Thursday. The protestors raised their concerns regarding democracy and freedom rights that have been snatched from them.

These countrywide-spread scenes of defiance and anger continued till the early hours of Monday. However, sights like these are very rare to witness in a country like China.

But most people are fed up with these three years-long restrictions. Three years into the pandemic, they’ve been pushed so far that they can’t put their guard down even if they wanted to.

Chinese people are displeased with regular testing, tight censorship, quick lockdowns, and quarantine. This feeling is the motive behind these massive countrywide protests.

Early Monday morning, traders awoke to the news that the Chinese stock markets and the yuan had been experiencing a down day amid concerns of government authorities in response to recent protests.

Though the COVID protests made headlines in international media, Chinese state media sought out opinion pieces and stories in order to stress the severity of the outbreak and the need for perseverance with methods for stamping it out.

Furthermore, despite the fight to keep zero-COVID at bay, a new spread of contagious variants was confirmed Monday by China’s record-breaking figures. The recent updates showed that there were 40,052 confirmed COVID cases in a day.

By Sunday evening, protests had spread across four cities in China: Beijing, Chengdu, Guangzhou, and Wuhan. In the four cities combined, tens of thousands of people participated in rallies demanding freedom from COVID restrictions to political rights.

Individuals in the southern Chinese city of Guangzhou have gathered on a public square in Haizhu district to protest the crippling COVID outbreak that has been trapping people in their homes illegally for several weeks.

Protests have also broken out at university campuses that are particularly sensitive to the Communist Party.