Decides to let go of it's 10% salaried employees! 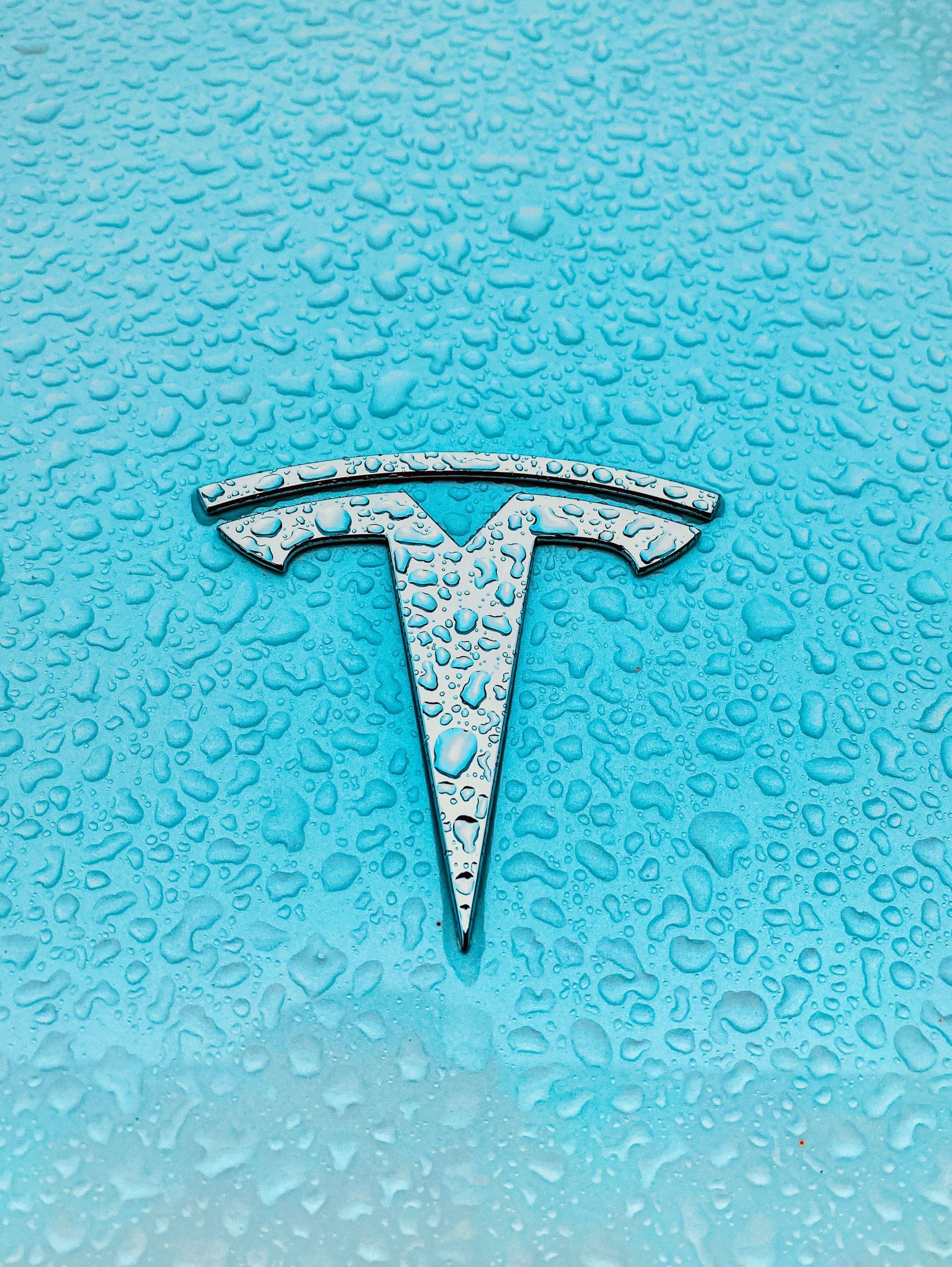 Amidst inflation, Tesla has decided to raise the price of their cars as high as $6000. The electric car maker grapples with the surging cost along the supply chain.

The increase in the cost comes from rapidly increasing labor costs, expensive raw materials, and manufacturing costs. After this news, Tesla owner Elon Musk announced that they would cut % of its salaried employees.

In March, Tesla increased its prices. It can be considered the after effect of Elon Musk’s tweet which was more of a warning about how Tesla and the space exploration companies named Corp and Space X are facing inflation pressure when it comes to raw materials and logistics.  The latest price increase in price applies to a good number of cars in the entire setup of Tesla. Its Model three showed a jump from $55,990 to its succeeding range of $57,990.

Since the price of everything is going up at a very high speed and so Elon Musk had to increase the net price of the cars. In the month of April Musk made it clear that the pricing depends on various factors like the expenses that increasing constantly and the wait list for buying cars which is usually months long.

Tesla is one of the most innovative companies of the present era, which is also known for its work culture and for taking care of its employees. But, during this inflationary period, even Tesla had to let off some of its employees.