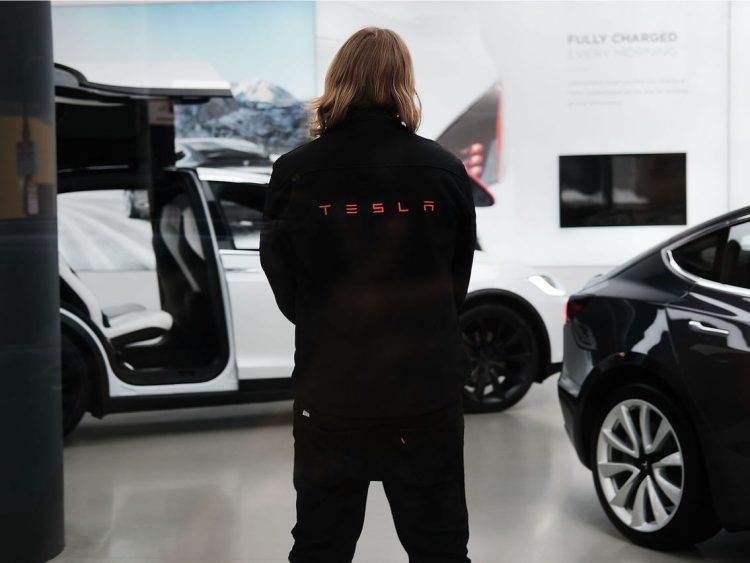 Following Bernal’s dismissal, Tesla also cut off his access to the FSD Beta system in the vehicle he personally owns, a 2021 Tesla Model 3, despite having no safety “strikes” in the software. He still has FSD, Tesla’s premium driver assistance software. Tesla’s technology does not make its cars autonomous today.

The FSD Beta option can best be summarized as a set of new driver assistance features that are not finished or fully debugged. Chief among them is “autosteer on city streets,” which lets the car navigate around complex urban environments without the driver needing to move the steering wheel. Customers must first have FSD, which costs $12,000 up front or $199 per month in the U.S., and then obtain and maintain a high driver-safety score, as determined by Tesla software that monitors their driving habits.

He says he bought the car in part because Tesla offered employees free access to FSD — then worth $8,000 — as a perk. Employees had to agree to give the company the right to collect internal and external vehicle data in exchange.

Amazed by what he saw as Tesla’s “potentially life-saving technology,” he started the AI Addict channel on YouTube in February 2021 to show what the public version of FSD Beta could do.

Most of the AI Addict videos show Bernal driving around Silicon Valley with a friend in his Tesla, using the newest released versions of the FSD Beta software.

Bernal was not alone in posting his experiences with Tesla’s experimental software. Tesla FSD Beta users like Dirty Tesla, Chuck Cook, Kim Paquette and many others rushed to review each new release on their channels.