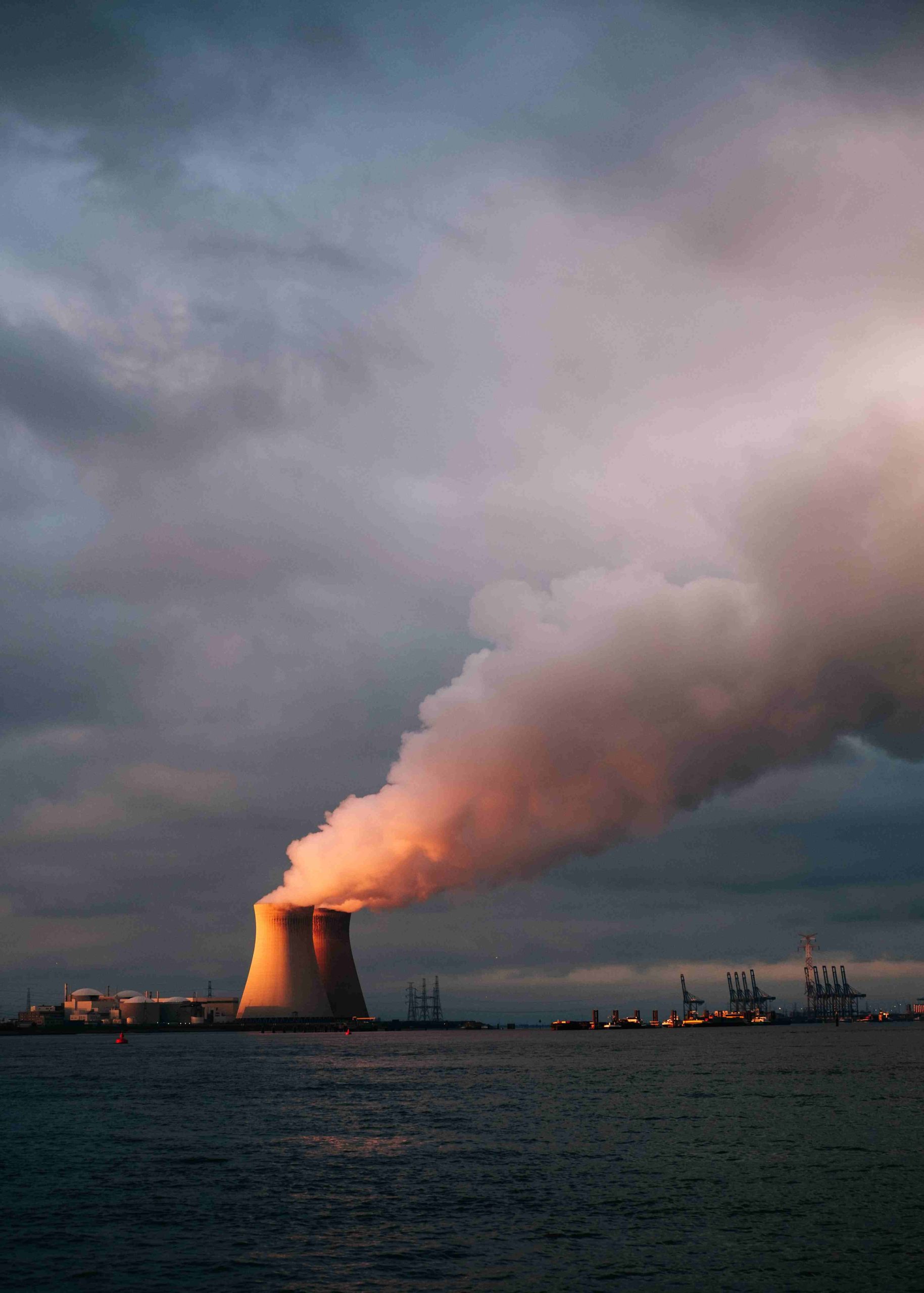 Are we in the middle of the first Global Energy crisis?

Energy Markets skyrocketed in the few months after the  Russian invasion of Ukraine. Let us have more insights into the news

The executive director of the International Energy Agency, Faith Bird said that “we’re in the middle of the first global energy crisis” He also emphasized the urgency to stop exploiting our energy source.

Be it Covid-19 or the Russian war, the biggest concern for policymakers is how to deal with the energy crisis. Since most of the people are talking about the mainstream war, someone has to bring out the other sides as well.

Russia exports Hydrogen, it is the biggest exporter of the same in the world. And it is trying to threaten Ukraine for the same. This affects a lot of other fuels such as Petrol, Diesel and much more.

“We are at a crossroads,” María Mendiluce, CEO of the We Mean Business Coalition added. “One could of course, argue that,  whatever is going on, it has a direct impact on the energy crisis, it would seem reasonable to argue that one must invest in fuels,” she added.

Maria Mendilunce expressed her concerns by saying that “So it is now or never, if someone is going to invest, they should invest in renewables, rather than in something that might become stranded pretty soon.” This seems to make a lot of sense, given the present scenario of energy of over the world.

This issue is of great concern because if there is no energy in the world, it will no longer exist, and hence this is the right time to act.